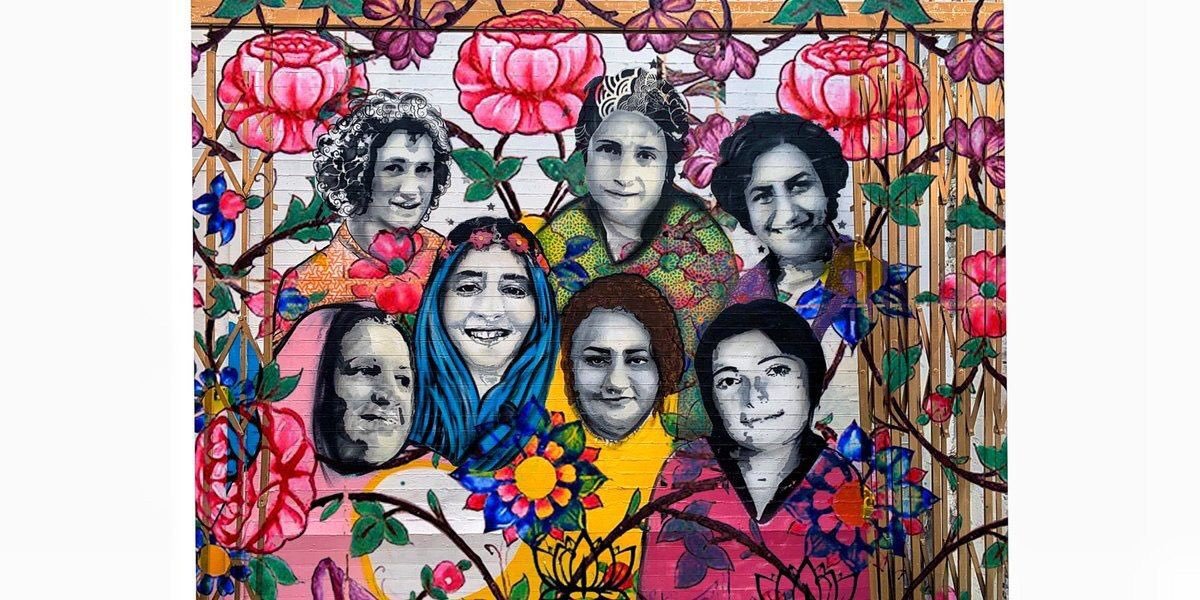 An online campaign organized yesterday by United for Iran, used the hashtag “WomenOfFreedom” to recognize courageous Iranian women, which have shown time and again that they will continue to fight for their rights to the last inch. Highlighting the activism of some in particular, the campaign honored Nasrin Sotoudeh, Sepideh Qoliyan, Niloufar Bayani, Atena Daemi, Azita Rafizadeh, Zeinab Jalalian, and Shekoufeh Yadollahi. Many groups and individuals participated in the campaign in a show of solidarity with these environmentalists, lawyers, and activists, who have been unjustly treated and unfairly detained.

Iranian women have seen two important recent developments for women’s rights in Iran. First was the citizenship law approved by the Guardian Council, and the second was Iranian women purchasing tickets for a soccer match at Azadi Stadium. Such policy changes are a consequence of the tireless efforts by these women to address the imbalances and repression of Iran’s gender-biased legal code.

Though these victories may seem small, they carry immense meaning to the women who bought tickets for the first in their lives to watch a soccer game, the mothers who will be able to apply for citizenship for their offspring, and the children who will finally receive the services they deserve. Of course, more sweeping reforms are needed to tackle the rightful grievances of Iranian women, beginning with the release of female activists who have done nothing but demand their basic rights.