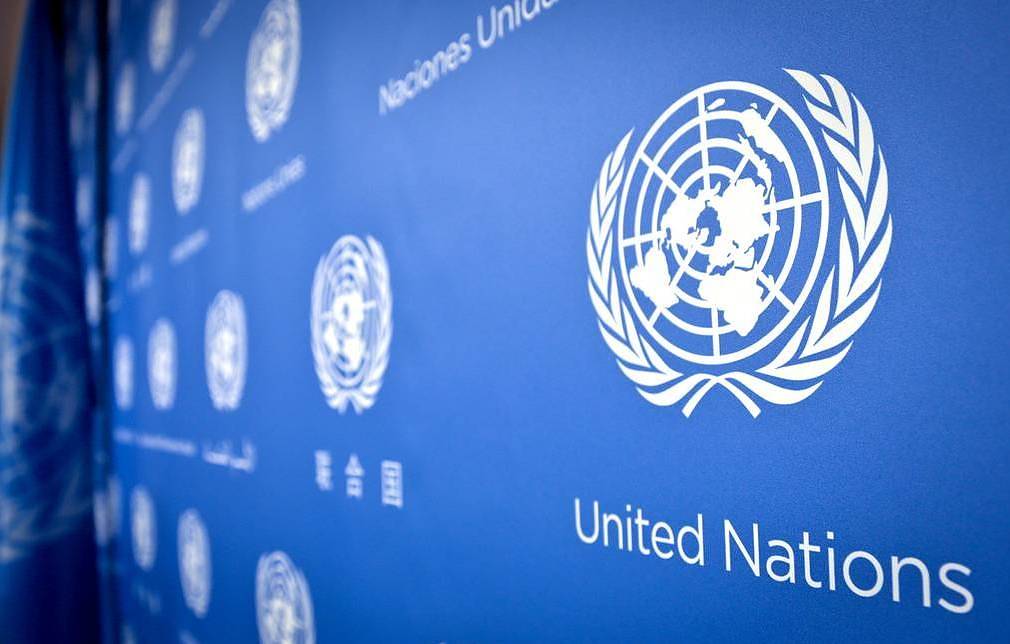 On October 19th, experts at the United Nations warned that over-compliance with U.S. sanctions on Iran could deprive Iranians of their basic health rights. Their findings emphasized the example of children suffering from epidermolysis bullosa, a severe and life-threatening skin condition. Their warning was prompted by a Swedish bandage company’s decision to halt shipments to Iran due to fears of sanctions-related consequences. On paper, such humanitarian trade is supposed to be exempt from sanctions, yet the reality is that companies over-comply out of fear that they could violate the web of restrictions on Iran.

However reasonable the company’s compliance concerns may be, the real-world effects of these circumstances are cruel and appalling. The experts noted that while companies are free to decide where to do business, “companies that produce critical medical and humanitarian goods have a special responsibility.” Iranians – like any other national group – deserve equal right to healthcare and should not be inhibited by any government restrictions.

Though the company has a human rights policy in place, it is evident that the U.S. and foreign governments are not taking the necessary steps to ensure that such companies can fulfill their responsibilities to the needs of vulnerable populations without fearing unwarranted repercussions. The necessary waivers and exceptions must be properly implemented and communicated by relevant governments and financial institutions as our intentions should never be to harm the health of innocent people who are already suffering under poor economic and social conditions. Nevertheless, negative health impacts on ordinary citizens have been a consistent consequence of far-reaching sanctions on Iran and other countries. If governments can’t guarantee the health of citizens impacted by sanctions, the sanctions should never have been imposed in the first place.

Separately, a UN Special Rapporteur’s report on the situation of human rights in Iran – which documents numerous failures of Iran to live up to its international human rights obligations and recommends reforms – was formally delivered at the end of October. The report delved deeply into the problematic politicization of the death penalty in Iran, one that even victimizes children, as well as “repression of civic space, continuing discrimination against religious, ethnic and sexual minorities, the dire condition of prisons, and the impact of sanctions.” On the latter issue, the Rapporteur – Javaid Rehman – acknowledged his concern “that sanctions and banking restrictions imposed by the United States of America have had an adverse effect on the health-care system, which has been exacerbated by the COVID-19 pandemic.” His report urges the U.S. to waive sanctions undermining Iran’s response to the pandemic.

The Constitution of the World Health Organization acknowledges the “highest attainable standard of health as a fundamental right of every human being.” When state and non-governmental entities alike ignore and fail to adequately address the humanitarian impacts of sanctions on the health and well-being of people, especially during a global pandemic, innocent and powerless people suffer. Violation of human rights by overly-broad sanctions should be universally condemned. We urge the U.S. and all associated parties to take proper steps to facilitate humanitarian trade and resolve such unconscionable deprivations of basic health supplies.