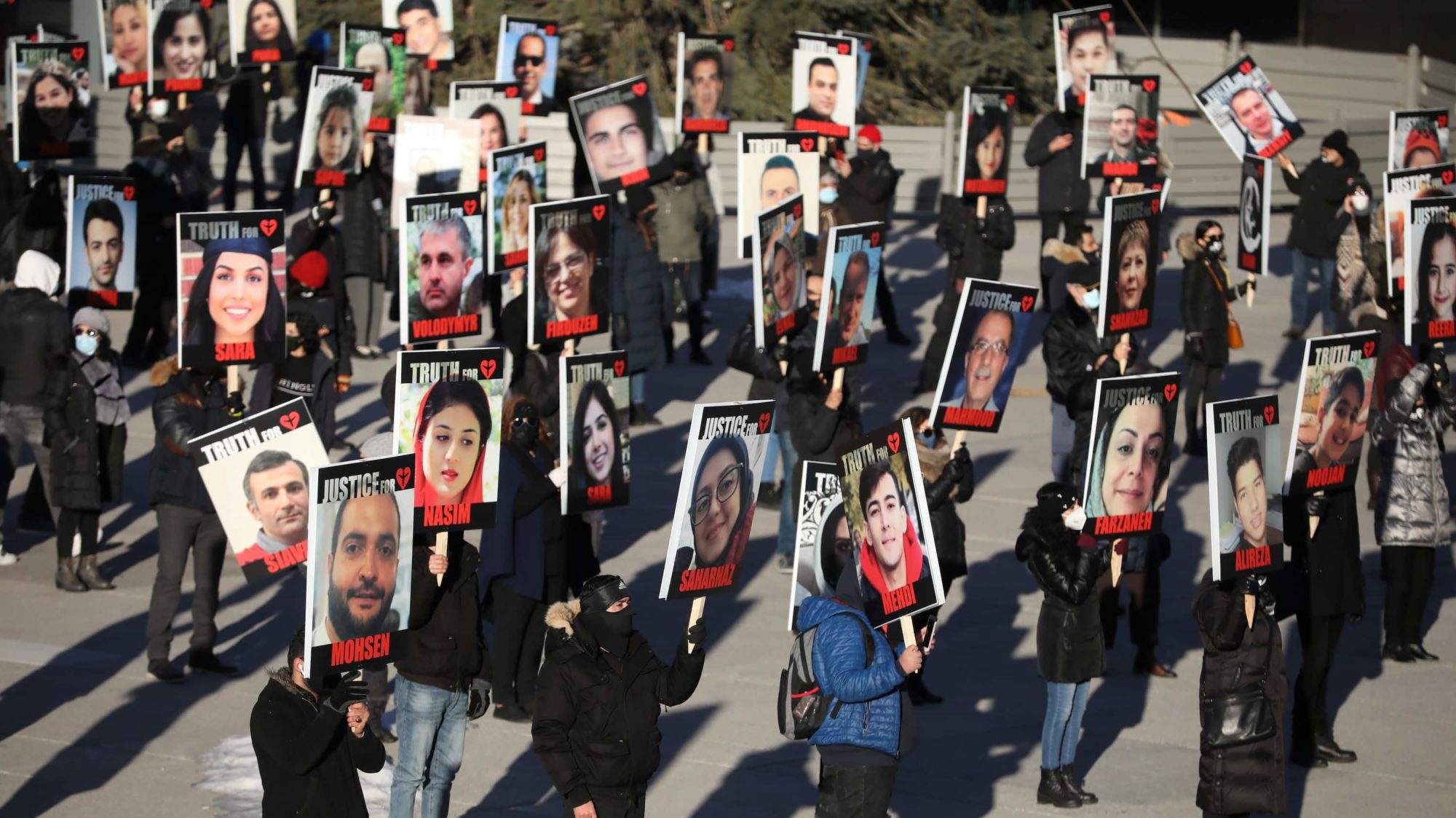 On January 8th, 2020, Iranian forces fired a series of missiles at U.S. bases in Iraq in retaliation for the assassination of Iran’s General Qasem Soleimani. Despite carrying out such an attack, Iranian authorities did not ground commercial flights. As a result of their abject negligence, IRGC forces shot down a Ukrainian Airlines flight, killing all 176 civilians on board. On Tuesday, February 23rd, the United Nations Human Rights Office of the High Commissioner released its findings after an investigation into the tragic downing of flight PS752.

The investigation into the events leading to and following the shooting of the civilian aircraft was conducted by two U.N. experts: Ms. Agnès Callamard, Special Rapporteur on extrajudicial, summary or arbitrary executions, and Mr. Javaid Rehman, Special Rapporteur on the situation of human rights in the Islamic Republic of Iran. Not surprisingly, the investigation found several human rights violations, as well as inconsistencies in explanations from the Iranian side, such as a longer decision window then the one reported by IRGC officials and no explanations of why other flights leaving before PS752 were not targeted.

Following the release of the report, Canadian officials—138 passengers had ties to Canada—have also raised questions about these inconsistencies, which create doubts over Iran’s version of events. But most importantly, as Callamard notes, are the unanswered questions for the families of the victims and the miscarriage of justice that has yet to hold the parties responsible to account for this heart-wrenching catastrophe. This tragedy has only been compounded for loved ones left behind with more questions than answers.

Though Iranian officials assert that the shooting was an accident, Callamard rightfully explains, “In situations of high military tension, the most effective means to prevent attacks on civil aviation is to close the airspace. Had Iran, knowing full well that hostilities with the US could readily escalate, closed its airspace for civilian traffic that evening, 176 human beings would not have been killed.” While Iranian authorities cannot bring back these lost lives, they can and must hold the officials responsible for killing 176 innocent people accountable, anything short of that adds injustice to tragedy.

The full 45-page letter, which details the findings of the investigation, can be found here.