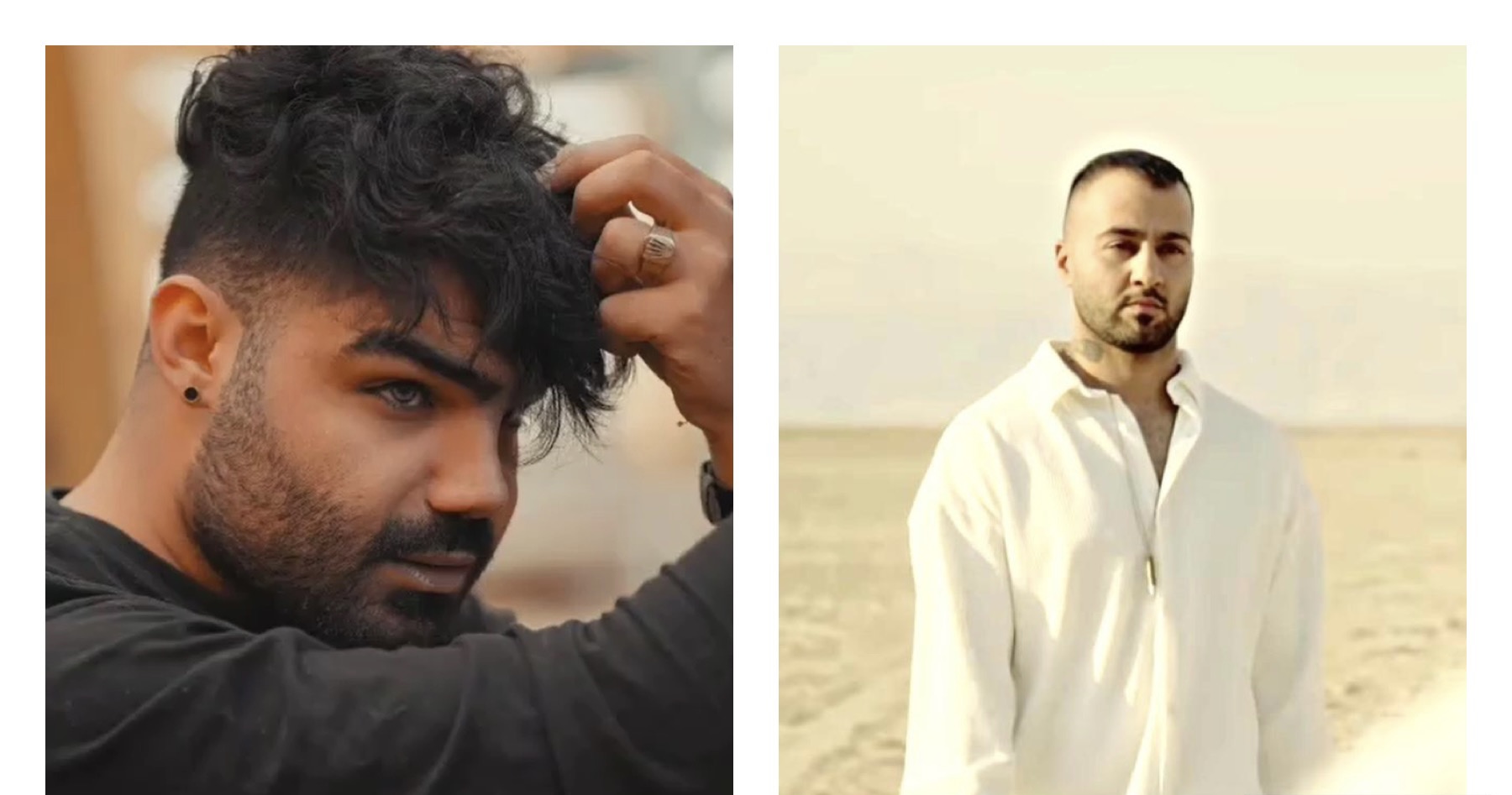 Two Iranian Rappers May be Executed for Supporting Protests

Saman Yasin (Seydi)—a rapper from Kermanshah—was charged by the Iranian judiciary with “Moharebeh” (war against God) and is now facing execution. Security forces abducted the 27-year-old from his home in Tehran on October 2nd after discovering his social media posts and songs in which he criticised the government and expressed support for the nationwide protests that were sparked by the murder of Jina Mahsa Amini in September and have continued unabated across the country. Yasin was detained in Fashafouyeh prison for two weeks before being transferred to Evin prison. He gave a forced confession after being tortured in prison, reports say.

Another rapper, Toomaj Salehi, was arrested on September 30th and remains detained in a prison in Isfahan where he has been tortured. Recently, the 32-year-old rapper released his music video, Omen, which contains lyrics attacking the Islamic Republic and predicting its downfall. “I am the predictor, the fortune teller,” he says in the video. “We will rise from the bottom and target the top of the pyramid,” he says. On social media, Salehi has shared videos of him participating in anti-government protests in Isfahan. He has also branded the provincial authorities as “scum who suppress and arrest [innocent] people” and “cowardly vermin.”  Since his arrest, a video was shared on state-sponsored news agency in which Salehi is blindfolded while being coerced into apologizing for his criticism of the state. Rather than heeding the rightful calls of Iranian protestors for freedom, Iranian authorities continue trying to portray them as criminals, “The accused played a key role in creating, inviting and encouraging riots in Isfahan province and in the city of Shahin Shahr,” said Seyyed Mohammad Mousavian, a spokesperson for Isfahan Province Judiciary.

The Islamic Republic appears to be intensifying violence and threats against protesters. On Tuesday, 227 members of the Iranian parliament voted to execute protesters after a group of lawmakers signed a letter recommending severe punishments for protesters that “would serve as a good lesson in the shortest possible time.” Fear grows for the fate of nearly 15,000 innocent Iranians who have been arrested in connection to the nationwide demonstrations.

NIAC condemns all forms of state-sponsored violence against protesters and urges the Islamic Republic to uphold its obligations under international law to honor the people’s rights of freedom of speech and assembly, including by unconditionally releasing Yasin and Salehi. Furthermore, we urge the international community to take measures that hold Iranian officials accountable for their egregious human rights violations. It is the responsibility of all countries that respect human rights to condemn and investigate the atrocities perpetrated. Finally, we must amplify the voices of the Iranian people and support their movement for democracy and freedom.