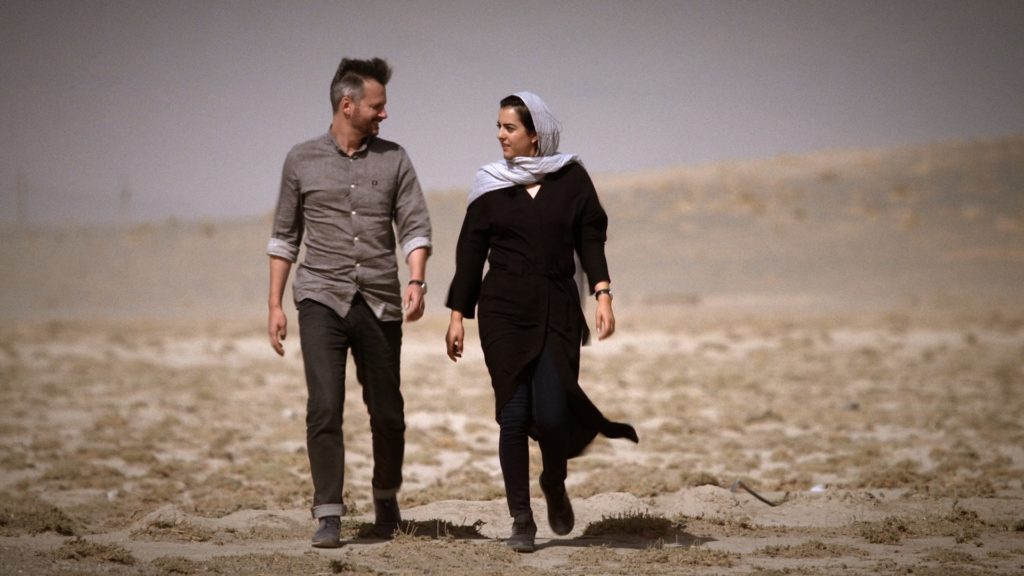 The New York Times has reported that the Iranian government has denied Tehran-based journalist, Thomas Erdbrink, permission to work since February of this year–a troubling sign of the diminishing position of journalists in Iran. The news comes after reports of increased harassment and arrests of Iranian journalists, including of Masoud Kazemi, who was handed a four and a half year prison sentence followed by a two-year writing ban.

Erdbrink lives in Tehran with his Iranian wife, Newsha Tavakolian, who is a well-known photographer and has also been barred from doing her work. Erdbrink is one of the only foreign journalists who has been able to work in Iran for so many years, with a fair amount of access. Erdbrink’s evenhanded reporting has been a bridge between Iran and the outside world, showcasing parts of the country and population that are rarely seen or reported.