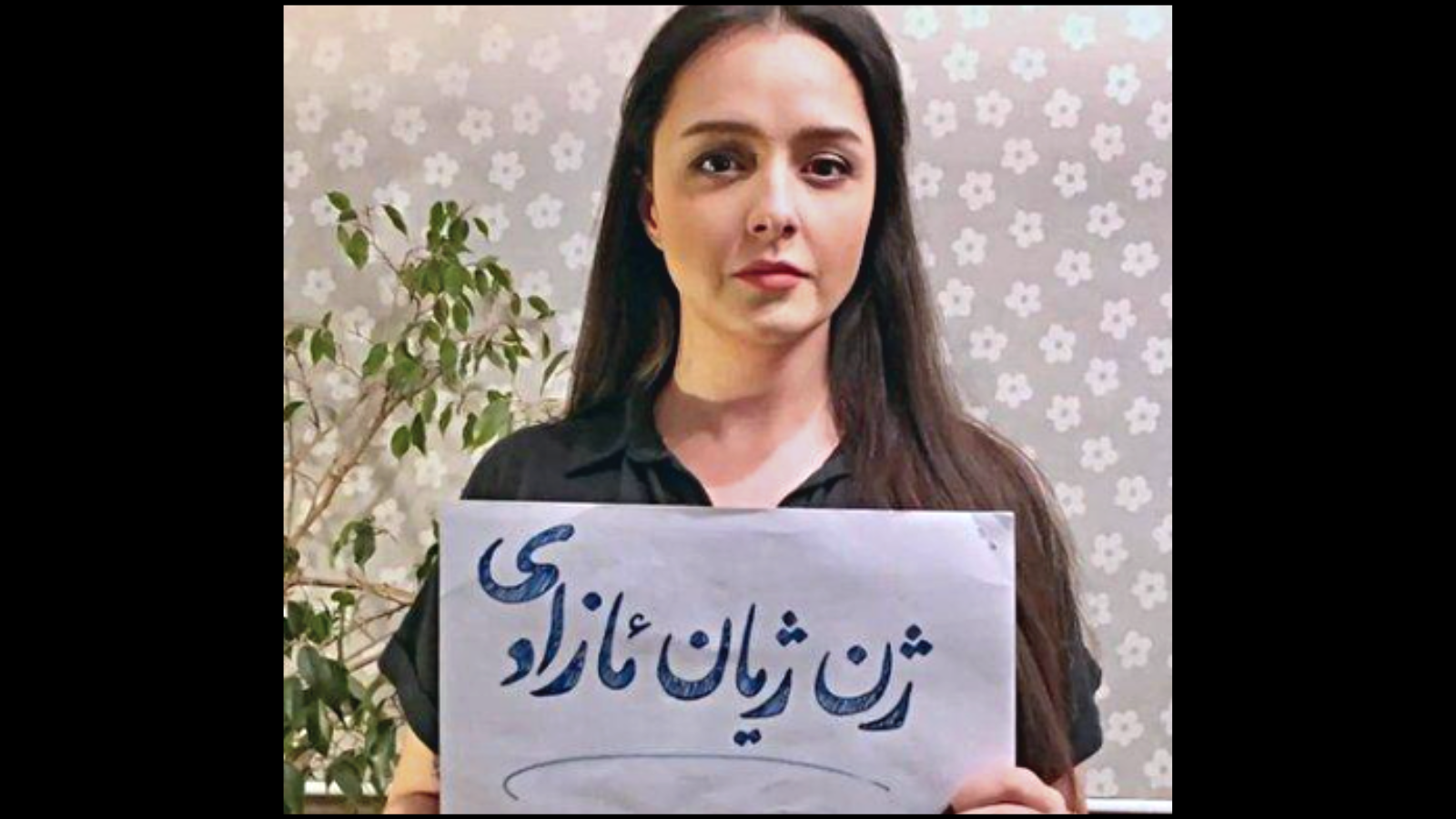 Prominent Iranian actress Taraneh Alidoosti was arrested after she took to Instagram to condemn the government for its execution of 23 year-old Mohsen Shekari, who was hanged on December 8th for charges related to his participation in anti-state protests. Alidoosti—who gained worldwide acclaim for her role in the Oscar-winning film “The Salesman” in 2016—is among the most high-profile celebrities to be arrested amid the ongoing protests in Iran. Last month, Alidoosti publicly expressed support for the mass demonstrations when she posted an image of herself, posing with her hair uncovered while holding a placard that bore the famous slogan “Women, Life, Freedom.” The actress also affirmed her decision to remain in Iran after rumors emerged that she had been planning to leave the country amid continuing national unrest. “I’ve inherited this courage from the women of my land, who for years have been living their lives, every day with resistance … I will stay, I will not quit, I will stand with the families of the prisoners and murdered and demand their rights,” she asserted.

In her more recent Instagram post, which received over one million likes, Alidoosti wrote: “His name was Mohsen Shekari. Every international organization who is watching this bloodshed and not taking action, is a disgrace to humanity.” Subsequently, Alidoosti’s Instagram page with eight million followers was deleted. On Saturday, local authorities showed up to her home in Tehran and took her into custody. State media outlet Islamic Republic News Agency (IRNA) stated that Alidoosti did not possess documentary evidence to support her accusations against the government. In a vague statement, IRNA also noted that other celebrities had “been summoned by the judiciary body over publishing provocative content.”

In recent days, the government has arrested several prominent Iranians who have criticized the violent repression of protesters by the Islamic Republic’s security forces. Professional soccer player Amir Nasr-Azadani is reportedly facing execution after being charged with crimes that include moharebeh— “enmity against God.” Iranian authorities arrested the 26-year-old in Isfahan and accused him of participating in a so-called “armed riot” which led to the deaths of three security agents. FIFPRO—the international soccer players union—responded to the news of the charges levied against Nasr-Azadani on December 12th, writing on Twitter: “FIFPRO is shocked and sickened by reports that professional footballer Amir Nasr-Azadani faces execution in Iran after campaigning for women’s rights and basic freedom in his country.”

The National Iranian American Council is appalled by the Islamic Republic’s continuing efforts to punish and silence the brave Iranians who have spoken out against the government’s repression and cruelty. We strongly urge Iranian leaders to release the thousands of protesters who have been wrongfully detained simply for demanding their basic rights and freedoms. Furthermore, we condemn the Iranian judiciary’s reliance on sham trials to wrongfully convict innocent citizens of crimes carrying the death penalty without due process. The Islamic Republic must respect internationally-recognized human rights standards by abolishing draconian laws and immediately ending its use of authoritarian brutality against the country’s citizens.