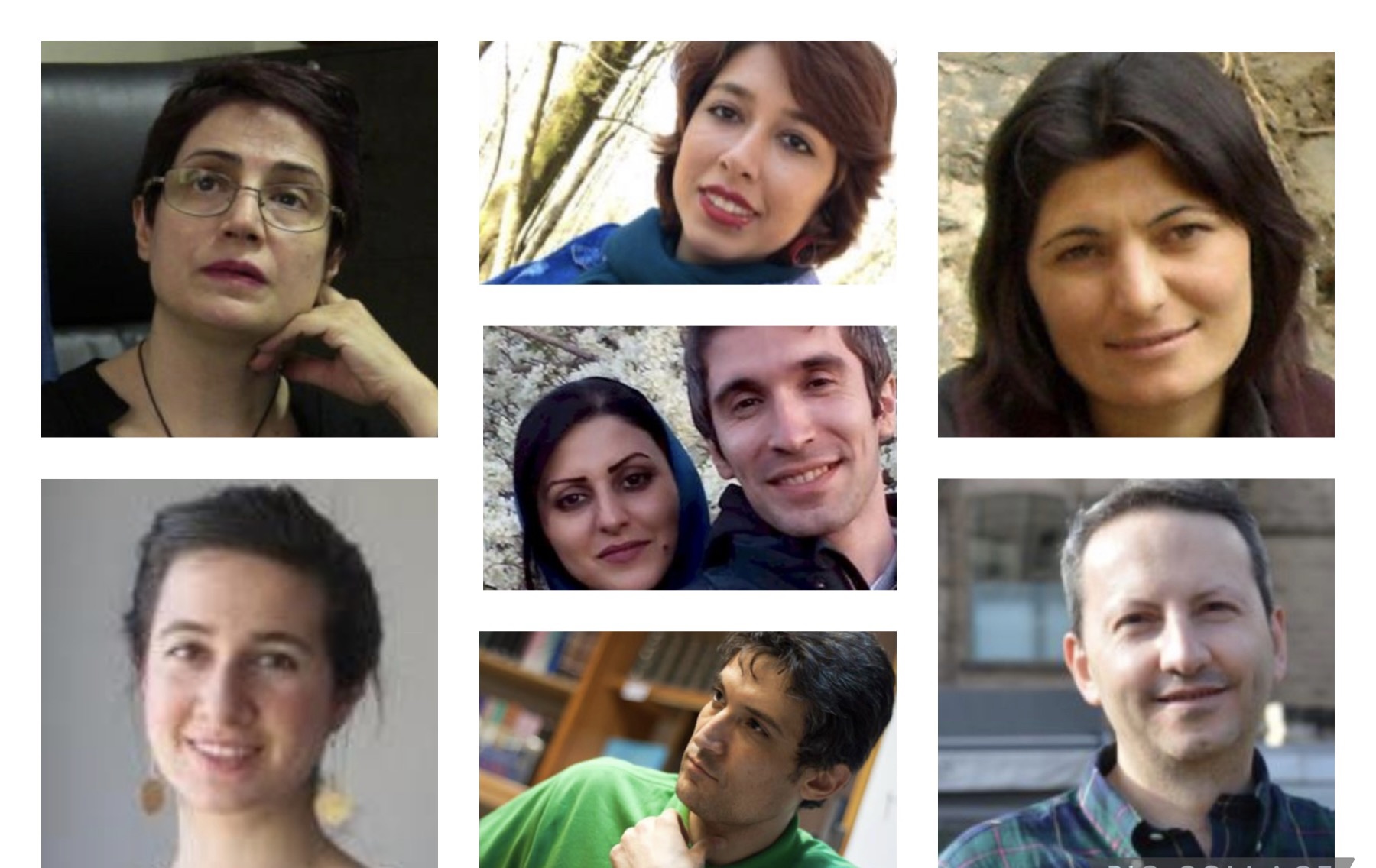 It’s almost Spring and that time for year for renewal and hope. Iranians will mark the Norooz holiday at the moment the seasons turn and it becomes Spring, while also marking the beginning of a new century in the Iranian calendar: the year 1400. Though Norooz is a time for optimism and celebrations with loved ones, we must not forget the brave Iranian prisoners ofconscience who languish in prisons for standing up for justice. These courageous men and women are activists who refuse to be silenced in their pursuit for human rights.

For the last 12 years, Amnesty International has organized an inspiring campaign to send letters, cards, and Norooz greetings to remind prisoners of conscience that they are not alone or forgotten. This year, Amnesty has invited supporters to send greetings to eight subjects of this year’s action: Zeynab Jalalian, Nasrin Sotoudeh, Niloufar Bayani, Saba Kordafshari, Farhad Meysami, husband and wife Arash Sadeghi and Golrokh Ebrahimi Iraee, and Ahmadreza Djalali. In addition to sending greetings, participants are encouraged to share pictures of their cards on social media in order to spread the message.

Some happy news was reported on March 17th that prisoners of conscience Nasrin Sotoudeh and Nooshin Jafari have been granted temporary release from the notorious Qarchak prison. The Center for Human Rights in Iran shared pictures of Sotoudeh with her children upon her release, who as always maintains a smile that exemplifies her astounding strength of character. 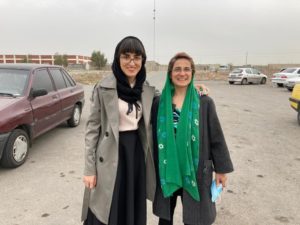 Despite this hopeful respite, ICHRI rightly noted: “Nasrin and all political prisoners should be permanently freed, not just on special occasions.”

Bringing attention to the state of these prisoners is vitally important, as even now the life of Ahmadreza Djalali is in danger and there must be more calls for the Iranian government to release this dual national at once, along with all prisoners of conscience. While we can celebrate the sight of Sotoudeh and Jafari’s temporary release, we must acknowledge the continued injustices prisoners of conscience face. The Norooz holiday and start of a new century is a fitting time to be hopeful, and an opportunity to remind prisoners of conscience that they are not forgotten. Participate and learn more about Amnesty International’s Norooz campaign here.