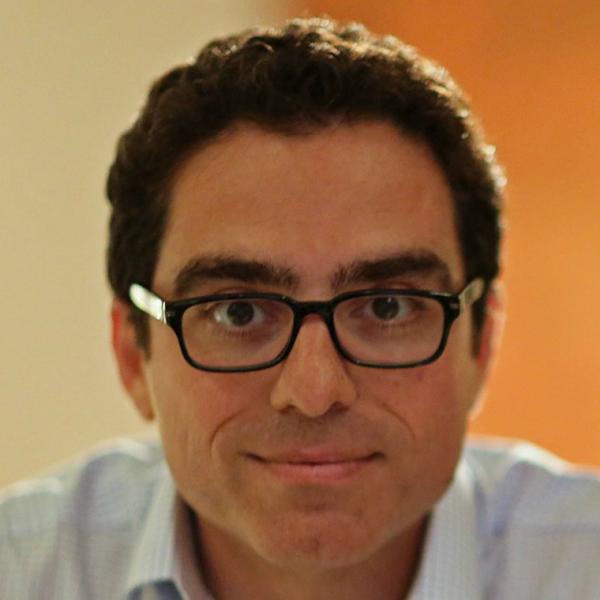 Siamak Namazi Pleads for Biden to Secure His Freedom

Iranian-American businessman Siamak Namazi has been imprisoned in Iran for over six years. First detained in October of 2015 by the intelligence branch of the IRGC, which has shown a disturbing pattern of targeting dual and foreign nationals and using them as pawns, Namazi was sentenced to 10 years in prison on bogus charges of “collusion with an enemy state.” Making matters worse for the Namazi family, Siamak’s elderly father, Baquer Namazi, was arrested in 2016 after Iranian authorities lured him to Iran under the cover of helping release his son. Though the elder Namazi was released from prison for medical reasons, he was not allowed the freedom to leave Iran or receive critical medical treatment abroad.

Siamak Namazi has become the longest-held Iranian American prisoner in Iran, with a detention that has spanned three different U.S. administrations, including President Obama, President Trump, and now President Biden. Though the U.S. has negotiated successful prisoner swaps under the Obama and Trump administrations, Siamak has been left behind and continues to languish in an Iranian prison. Despite the hopeful promises of Joe Biden as a candidate to restore the Iran Nuclear Deal and ease tensions with Iran, his administration has maintained much of the policies of his predecessor, and is yet to either restore the deal or secure the release of Americans held in Iran, even while the outgoing Rouhani administration called for a prisoner exchange with the U.S. in the early days of Biden’s presidency.

“I have suffered quietly as nearly 2,500 of what should have been the best and most productive days of my life were lost behind these bars. But I am compelled to break that silence now because I believe that the Biden administration’s approach to rescuing Americans in distress in Iran has failed spectacularly so far and unless the president intervenes immediately, we are likely to languish in this abyss for the foreseeable future.”

First and foremost, Iranian authorities must abide by their human rights obligations and end the appalling practice of using innocent human beings as political bargaining chips. Cases such as Siamak’s underscore the many violations of human rights—such as arbitrary detention, lack of due process, and mistreatment and abuse of prisoners to name a few—which have become alarmingly common in Iran. While Iranian authorities are undoubtedly responsible for the continued targeting of dual and foreign nationals, and the many abuses that they have unjustly endured, U.S. officials must prioritize the lives of American citizens over the politics of Washington, as Namazi himself so aptly pleads:

“Mr. Biden, I implore you to put the lives of innocent American detainees above Washington politics and make the tough decisions necessary to free all of us immediately. While political backlash is inevitable, the prolonged suffering and potential deaths of hostages are not. It is hard to imagine my now 85-year-old father surviving the wait for another opportunity. End this nightmare.”