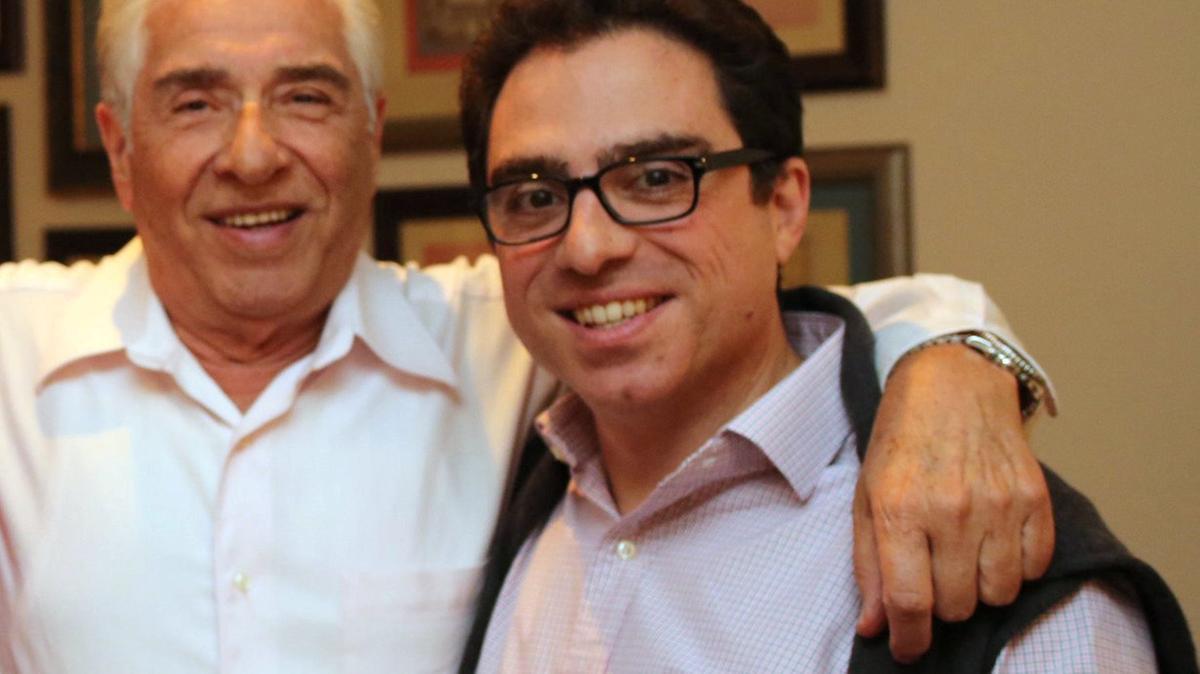 Siamak Namazi Has Spent Over 2,000 Days Imprisoned in Iran

April 3rd, 2021 marked a tragic moment in the case of Siamak Namazi, who spent his 2000th day unjustly imprisoned in Iran, the longest detention of any Iranian-American dual national that has now spanned three separate U.S. administrations. Namazi was first arrested by the intelligence branch of the IRGC—which has a pattern of targeting dual and foreign nationals—on October 13th, 2015 and sentenced to 10 years in prison on spurious charges such as “collusion with an enemy state.” Adding to the cruelty of his situation, Iranian authorities detained his father in February of 2016, when Baquer Namazi traveled to Iran under the false pretense that he could see his son.

Babak Namazi—Siamak’s brother and son of Baquer Namazi—released a statement on February 22nd, 2021 saying that though his father had been released after two years due to serious danger to his health, he is still banned from leaving Iran. Effectively cutting him off from his family and leaving Siamak languishing in prison, Babak heartbreakingly stated: “My family cannot survive much more of this nightmare.”

The Namazi family issued another statement on April 3rd to mark 2,000 days that Siamak has spent, and continues to spend, in an Iranian prison. Not only has Siamak suffered the loss of his freedom and separation from his loved ones without cause—a painful injustice—he has also endured inhumane treatment, solitary confinement, and physical and psychological torment. Human rights advocates, U.S. officials, and American civil society organizations shared their support for the Namazi family on the terrible occasion and called for the release of Siamak Namazi and the rightful return of father and son home to the United States. Others whose unjust imprisonment overlapped with Siamak’s added their support, including Jason Rezaian and Dr. Kylie Moore-Gilbert who said Siamak’s release must be a priority of the Biden administration.

NIAC joins the chorus of voices calling for the immediate release of Siamak Namazi, and the freedom of father and son to return home, as well as the release of all Americans held in Iran such as Morad Tahbaz and Emad Sharghi. Securing their release should be a priority of the Biden administration.

Iranian authorities must adhere to their human rights obligations and end the practice of holding political prisoners as pawns for political gain. Every day that Siamak and Baquer Namazi are not reunited with their family is another day that violates the most basic rights of any person. The weight of this injustice is clear in Babak Namazi’s plea: “I implore the Iranian authorities to act with humanitarianism and dignity by granting them their freedom. My brother and father are innocent men, and neither will be able to survive this ordeal much longer.”