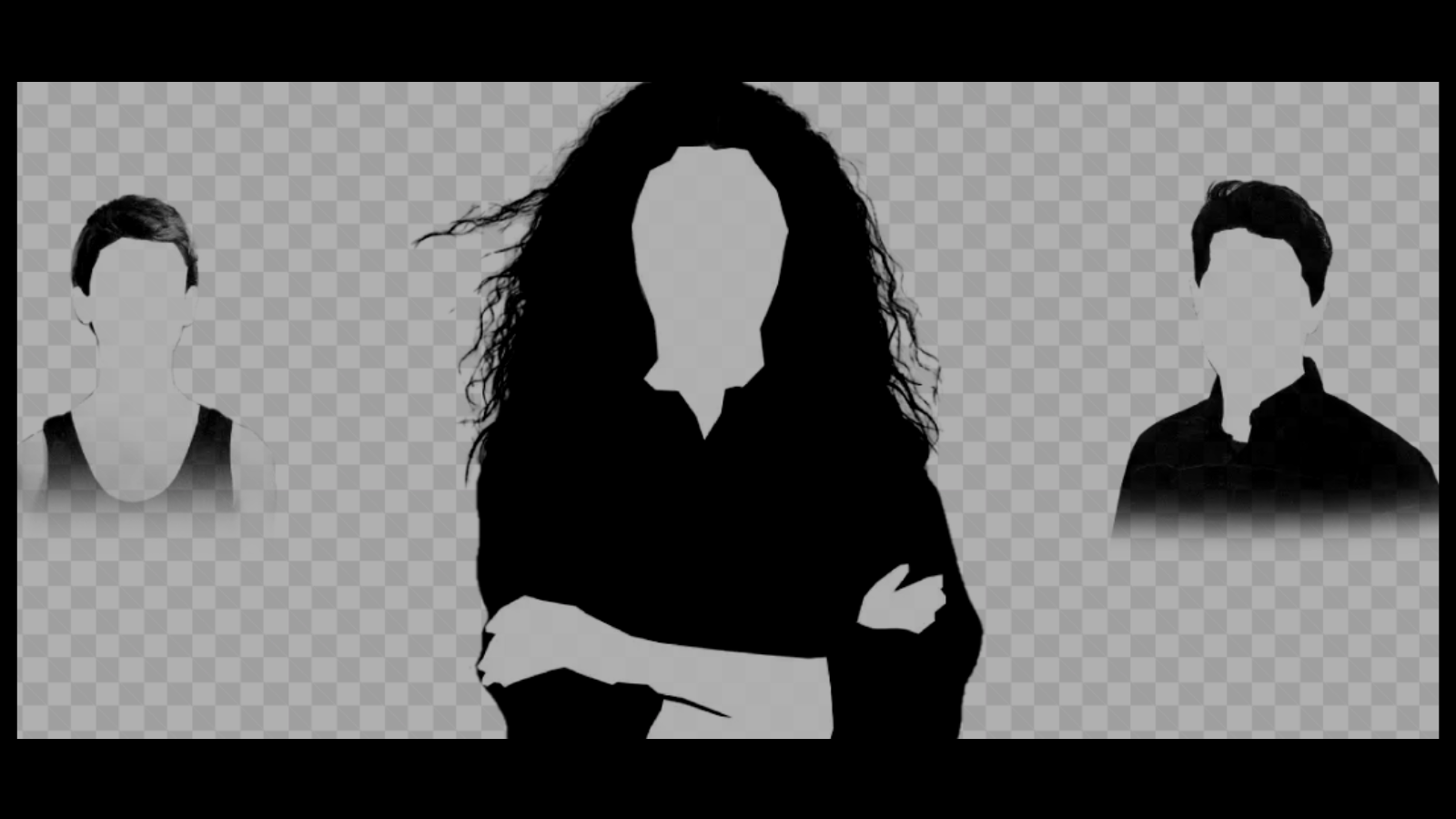 A shocking new report from CNN reveals the horrific details of sexual assaults against activists in Iranian prisons. According to the report, twenty-year old Armita Abbasi was arrested in her hometown of Karaj after criticizing the Islamic Republic and expressing support for anti-government protests on social media. After her arrest, the government claimed that Abbasi was “the leader of the riots” and that “10 Molotov cocktails” had been discovered when authorities searched her home. On October 17th, Abbasi was taken to Imam Ali hospital where medical staff determined that she had been tortured and brutally raped. The leaked Instagram conversations of medics reveal the horrific details of Abbasi’s condition when she arrived at the hospital. “She was my patient. I went to her bedside. They had shaved her hair and her head was wrapped. She was scared and was trembling,” wrote one of the medics. “When she first came in, (the officers) said she was hemorrhaging from her rectum… due to repeated rape. The plainclothes men insisted that the doctor write it as rape prior to arrest,” said another member of the hospital staff.

In an effort to conceal this horrific crime, Iranian authorities claimed that the 20-year-old victim was only treated for “digestive problems”—a claim that contradicts the statements of medical professionals who examined Abbasi and insist that she had been raped while in custody. Tragically, Abbasi continues to be held in Fardis prison in Karaj where she may likely be subjected to additional violence and torture.

The report by CNN also details the story of a young Kurdish-Iranian protester, referred to by her alias Hana, who was sexually assaulted by a policeman when she was held for 24 hours in a detention center in Urmia. According to her testimony, prisoners are frequently subjected to severe forms of sexual violence and torture at the hands of authorities. “There were kids as young as 13 and 14 years old who were captured in the demonstrations. They were brutally hurt. They hurt the girls even more. They sexually violated them,” she said. Hana also describes an incident in which a teenaged boy was brutally beaten by police after demanding to accompany his sister in an interrogation room where she was heard screaming. It is believed that the girl was being sexually assaulted. After she was released on bail, Hana fled across the border to Iraq. She feared the risk of being detained on the Haje Omeran crossing between the Kurdish-majority area of Iran and the Iraqi Kurdistan Region. In order to avoid this danger, Hana and her uncle’s family undertook a perilous journey across the mountainous border region into northern Iraq with the aid of smugglers.

The appalling reports of sexual abuse in Iranian prisons and detention centers underscore the growing need for the international community to take proactive measures to hold Iranian officials accountable for their depraved acts which violate basic human rights. NIAC applauds the recent decision by the UN Human Rights Council to establish an independent, international fact-finding mission to investigate the abhorrent state-sponsored violence committed against the people of Iran. We hope that a thorough investigation will result in the prosecution of Iranian officials who have violated international law.