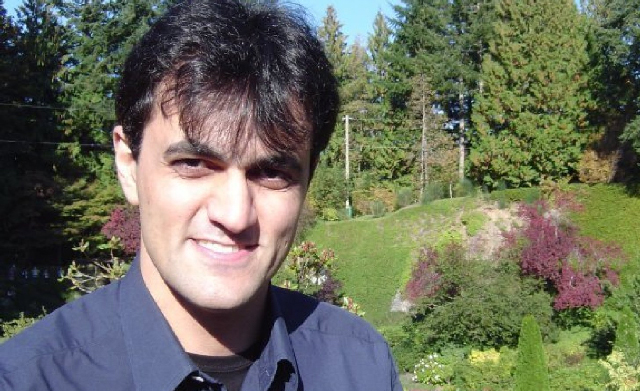 Iranian-Canadian resident, Saeed Malekpour, escaped Iran after being released from prison for a few days on furlough. His sister, Maryam Malekpour, posted a video of their long-awaited reunion in Canada on August 2nd, saying, “The nightmare is finally over!”

Malekpour was first arrested in 2008, on a trip to Iran to visit his sick father. His arrest came after he developed a program for uploading photos to the web. Malekpour was detained by Iranian authorities for insulting Islam when the program was used to share pornographic images on Persian language sites. He has long maintained his innocence, stressing he had no knowledge of the program’s use in disseminating pornography.

After a confession under torture, Malekpour was sentenced to death in 2010. After pressure from the Canadian government and human rights groups, Malekpour’s death sentence was commuted and he was given a life sentence. After being granted furlough, Malekpour escaped Iran and returned to Canada where he was welcomed by his sister. The video of their reunion has been viewed and shared extensively on social media, and though heartwarming, the moment is bittersweet given Malekpour has lost 11 years of his young life wrongfully imprisoned.