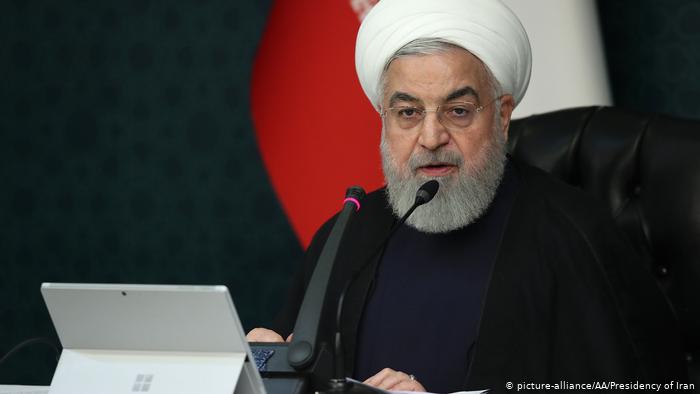 Rouhani Opens Possibility for Engaging US

On February 6th, President Rouhani suggested before an audience of foreign ambassadors and diplomats in Tehran that Iran would deal with a “repentant” United States. Rouhani stated that the U.S. was an “oathbreaker” and that Iran had “proven in these years that it’s precise when it comes signing commitments” and that it “stands with its signature.”