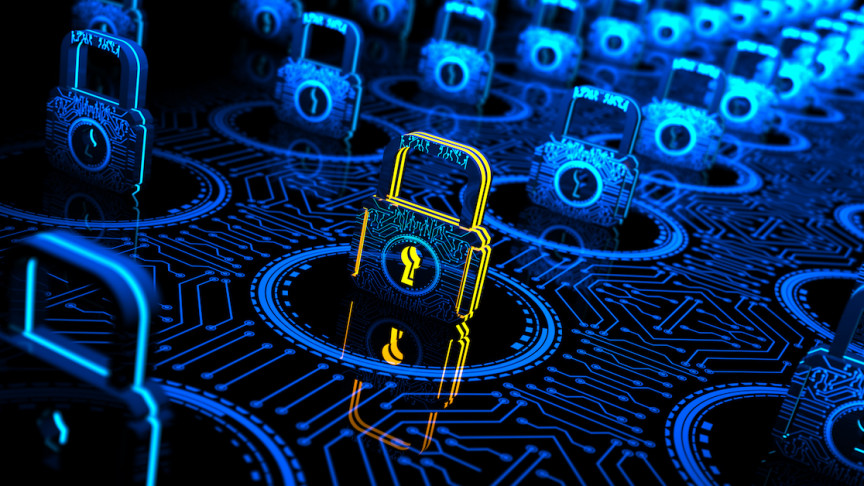 Along with other areas of public expression, Iranian authorities have long tried to censor and control access to the internet. Despite many obstacles, ordinary Iranians have resourcefully found ways around these controls, such as VPNs that allow them to access restricted sites. However, a parliamentary bill introduced last year, often called the “Protection Bill,” immediately sparked controversy for its attempts to exert further control over the internet by Iranian authorities and restrict internet freedoms and access for Iranian people. The proposed bill would create license requirements for any websites operating in Iran, add legal punishments for companies that violate its terms and harsh punishments for selling VPNs.

But an aspect of the bill that has been less discussed is its impact on the most vulnerable groups in Iranian society. A recent report from Internet researcher Sayeh Isfahani, outlines the potential consequences of the bill for queer Iranians. The spaces created by the internet have been crucial for LGBTQI Iranians who face unjust legal obstacles, the criminalization of their identities, and prejudiced attitudes in Iranian society. As Isfahani rightly states: “The Internet has provided the Iranian LGBTQI community with a safer space to seek human connections vital for support and survival. The community has also utilized social media to educate itself and wider society about queer issues. Most importantly, online spaces have become vital for processing and healing trauma rooted in misogyny and queerphobia.”

Passage of the bill would harm Iran’s fragile LGBTQI community by undermining their access to this vital space and, worse yet, make them targets of security forces by creating greater surveillance, stripping them of their needed anonymity, and putting them at risk of further persecution by state authorities. While Iranian authorities have long policed public spaces, these new measures would take further aim at the minimal spaces in which Iranians, especially queer Iranians, have created a sense of privacy and autonomy.

The bill has faced obstacles because of public backlash and the courageous efforts of activists, and though the idea has been around for several years its passage continues to be delayed. As hardline proponents of the bill continue to push for its ratification, reports earlier this week stated that the fate of the bill remains “in limbo,” as Iranian MPs debated the idea of rescinding their decision from July 2021, which “delegated decision over the Bill to a special commission under Article 85” of the Iranian constitution. Human rights organizations have signaled their support for Iranian people by calling on authorities to retract this repressive bill. NIAC joins those appeals and calls on Iranian authorities to abide by their human rights obligations, including freedom of privacy and expression.