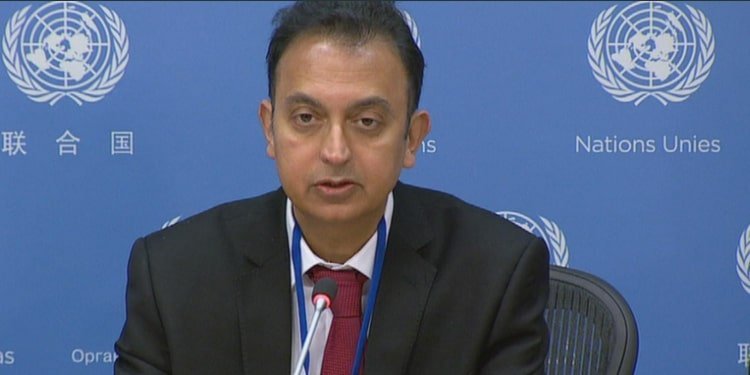 Report of UN Special Rapporteur on Human Rights in Iran

The United Nations Special Rapporteur on the situation of human rights in Iran, Javaid Rehman, has submitted a second report to the General Assembly. The full report can be found here. This second report is focused on the human rights situation of ethnic and religious minorities in Iran, who are often treated as second class citizens and denied their full rights. The following is a brief summary of the report:

The Iranian government’s continued repression of basic freedoms and discriminatory practices on the basis of gender, sexuality, ethnicity and religion must be condemned. While the work of the UN Special Rapporteur is a welcome and needed step, more must be done to bring Iran into the international community so that it can be held accountable for its deplorable actions against its citizens.