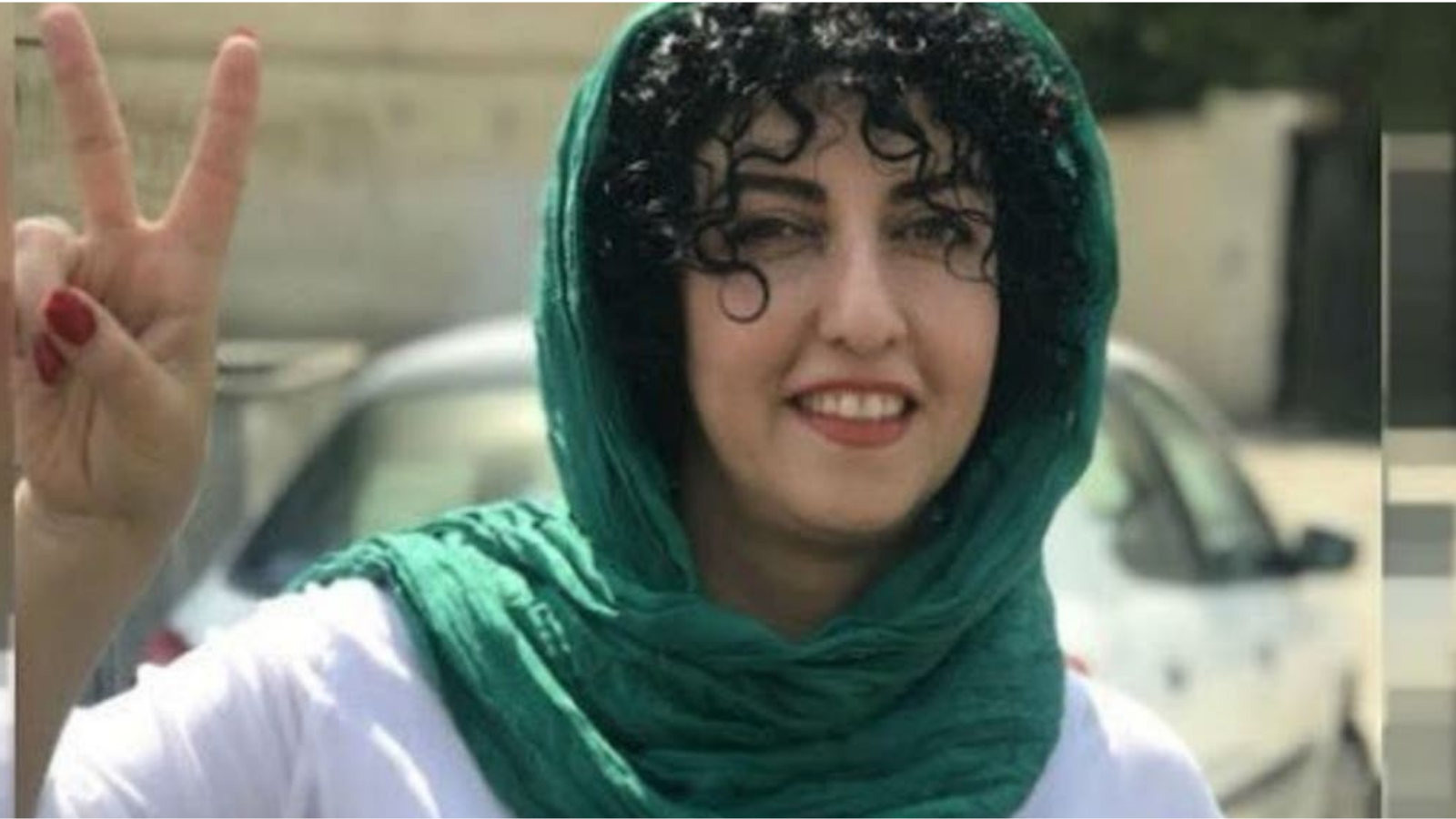 Reports surfaced on Sunday that well-known human rights activist, Narges Mohammadi, has been sentenced yet again by the Iranian judiciary to serve time in prison. According to Mohammadi’s husband, the Paris-based activist Taghi Rahmani, Mohammadi’s “trial” lasted only five minutes, after which she was sentenced to eight years in prison and 70 lashes, a stark reflection of the draconian nature of Iran’s judicial system.

Mohammadi, a long-time advocate for human rights in Iran, has been the target of Iranian security forces for many years, spending the better part of the last decade behind bars on a series of spurious charges, such as “spreading propaganda against the system.” Such vague language is often employed by the Iranian judiciary as a means to repress political activism and the rightful calls from Iranian people for greater freedoms.

After her arrest in 2015, Mohammadi was sentenced to 16 years in prison simply for exercising her right to free expression. Mohammadi’s case inspired sustained global campaigns calling for her release, which welcomed a reduced sentence when Mohammadi was finally freed from prison in October of 2020. However, that freedom was short-lived. As Mohammadi continued her activism, so too continued her harassment by Iranian security forces. Barely a year after her release, Mohammadi was arrested again in November of 2021, after attending a memorial for the victims of the state’s brutal crackdown during the November 2019 protests across Iran.

Adding to the weight of injustice, in prison Mohammadi has endured abuse and solitary confinement, a particularly cruel punishment that Mohammadi has written about in what she calls “white torture.” Despite the list of injustices she has suffered and the continued harassment she faces, Mohammadi continues her activism—even while in prison—with a fearless refusal to be silenced. Iranian authorities must uphold their human rights obligations, stop trying to silence their people, and instead heed their fair calls for freedom and justice.