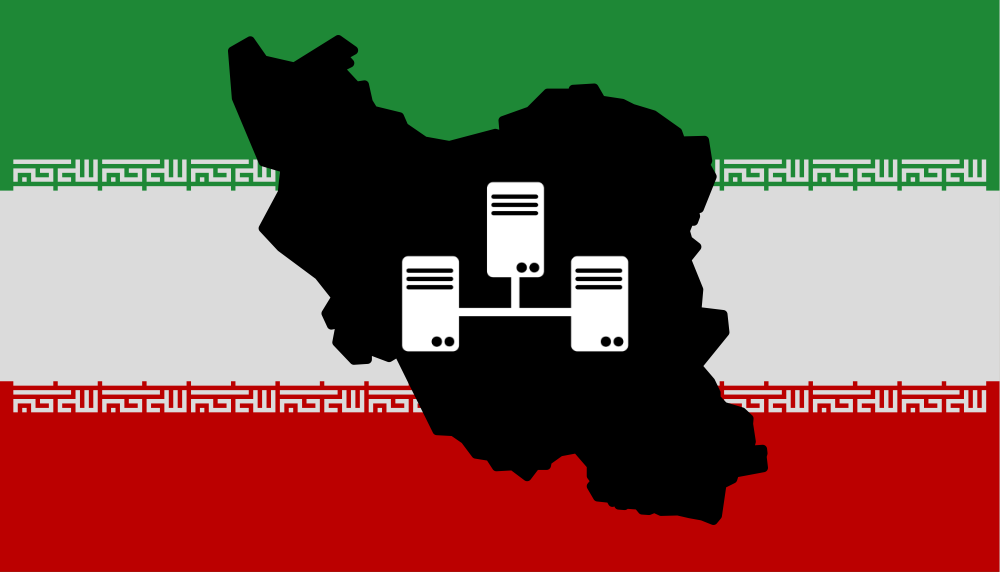 In 2016, the UN General Assembly passed a resolution based on the Universal Declaration of Human Rights that explicitly “declared internet access a human right” and unequivocally condemned “measures to intentionally prevent or disrupt access to or dissemination of information online.” Yet despite UN efforts, Iran has continued to throttle internet speeds and curb access to key internet services, especially when large protests are taking place, such as those currently happening in Khuzestan.

On Wednesday, July 28th, the Iranian Parliament invoked Article 85 of the Iranian Constitution to pass a highly controversial bill that will restrict internet access to millions of Iranians. Following a review in special committee, the legislation will be submitted to parliament’s presiding board, and then the like-minded Guardian Council for ultimate approval. The bill titled, “Protecting Users in Cyberspace and Organising Social Media,” has drawn rare multilateral opposition from citizens, politicians, and businesses alike. One online petition calling for the dissolution of the bill has garnered over half a million signatures, while Minister of Information and Communications Technology Mohammad Javad Azari Jahromi denounced the bill in letters to parliament speaker Mohammad Bagher Ghalibaf and President-elect Ebrahim Raisi. Jahromi expressed concerns that the bill would limit users’ free access to information, thus weakening the government’s role in cyberspace decision-making and making the ministry practically obsolete.

One particularly controversial article of the bill mandates that local and foreign service providers must comply with Iran’s stringent internet guidelines and as such must register in Iran and have a representative who could be held accountable if something Iranian regulators see as problematic takes place on their platforms. The legislation also pushes for user identification and service tracking. Finally, the proposal also criminalizes the use of banned services, including VPNs, by setting jail terms and fines. In Iran, VPNs are used to access popular blocked services like YouTube, Facebook, Twitter, and Telegram. Over half of the country has Instagram and despite government efforts, the platform remains largely unfiltered, making it an important forum for academics and young professionals to meet and relay information. Amid sanctions-wrought unemployment, many Iranians also earn a living through small businesses on Instagram, whether it be by selling handicrafts and clothes or offering delivery services and tutoring.

By creating a regulatory committee with representatives from the IRGC and law enforcement and handing control over the internet bandwidth to the armed forces, the bill will make internet use a security issue– a particularly troubling development given Iran’s history of shutting down the internet during periods of public unrest in order hinder communication and hide their brutal repression of protests from the rest of the world.

In a country where the government maintains tight control over the media, citizens rely on the internet to both obtain information from the outside world and share information from inside Iran’s borders. U.S. sanctions have only made it harder to obtain internal communication devices that would allow citizens to bypass state censors, as many companies—including tech giants like Google, Apple, and Amazon—refuse to sell their products in Iran or even make their free services available to Iranians due to fears of violating U.S. sanctions. Sanctions that restrict access to cloud services and other technologies force Iranians to turn to the black market to buy simple things like Apple IDs. The only other option is using local cloud services which give Iranian authorities backdoor access allowing them to monitor and suppress internet activity.

Prominent Iranian documentary filmmaker and outspoken activist Hossein Dehbashi said it best when he said, “Now that they have crossed the bridge…they are poised to choke their critics [by banning social media].” The Iranian bill, which is now expected to be approved, would extinguish free speech and communication in Iran by hindering the ability of ordinary citizens to enjoy unrestricted internet access. In today’s day and age, unfiltered internet access has become a fundamental human right that governments are obligated to provide to their citizens. The United States government should take notice of these troubling developments and attempt to assist the flow of technologies and information to Iran rather than trying to stymie it, while Iranian authorities must reverse course and recognize free access to the internet as a fundamental right.