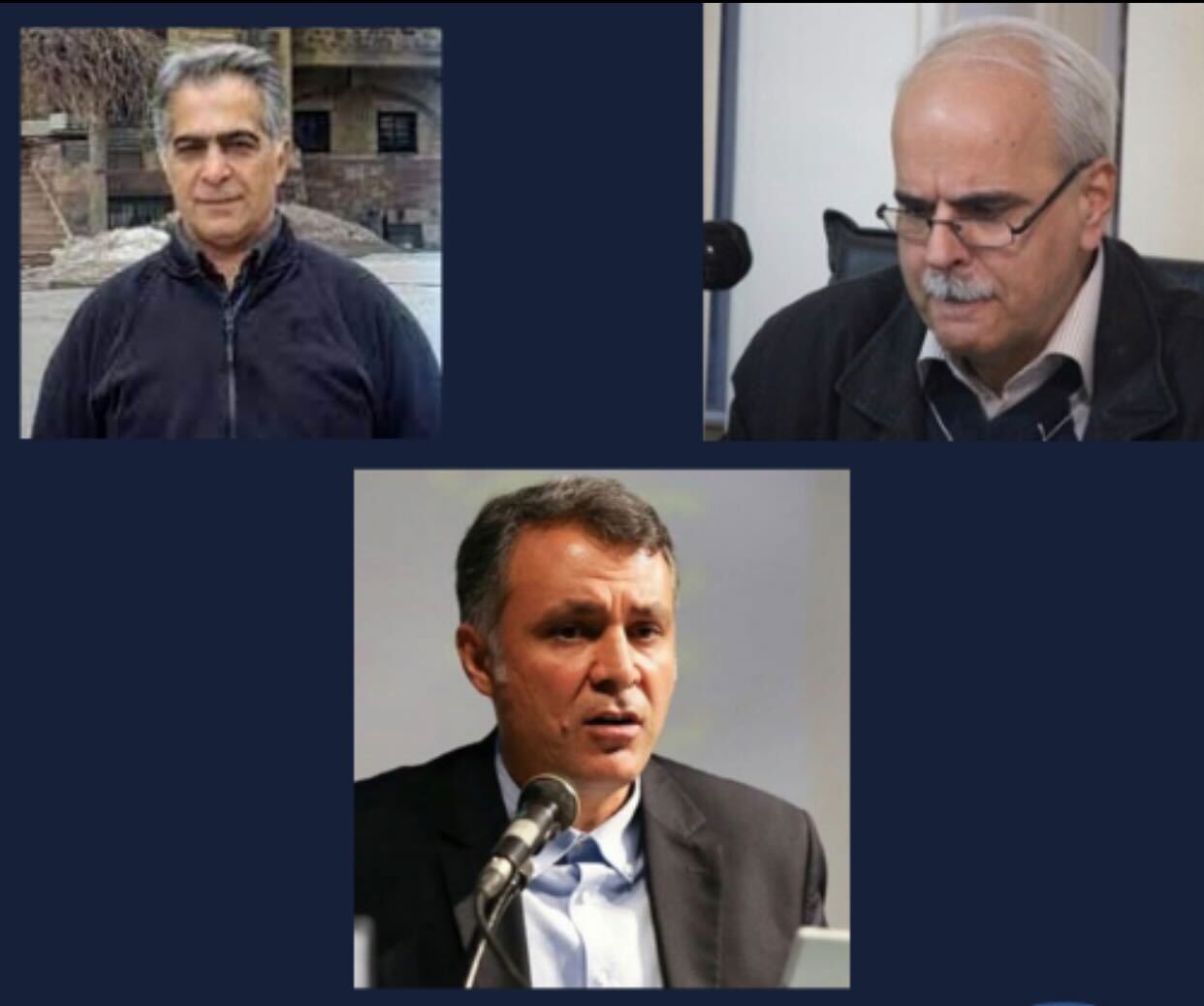 As institutions meant for education and free expression, Iranian universities have often been a central location for political activism and ideas of reform. From the university shutdowns and purges following the Iranian revolution of 1979 and the decades thereafter, students and faculty at university campuses have continued to confront challenges to their rights of free expression and assembly. Students and professors alike have faced arbitrary expulsions and dismissals, and have even been arrested for their political views and activities.

Though the restrictions placed on activism and free expression in Iran’s universities have been ongoing, the situation for Iranian professors has grown worse in recent years as Iranian authorities have tightened their grip across the spectrum of Iranian civil society. Last year, Iranian-Canadian legal scholar, Reza Eslami, was targeted by Iranian security forces after attending a training course in the Czech Republic. A professor of human rights and environmental law, Eslami was not only sentenced to prison, but also banned from leaving the country and teaching.

Earlier this year, Iranian authorities barred well-known Iranian sociologist, Saeed Madani, from leaving the country. Despite being questioned before his travels and given clearance to leave, Madani was stopped at the airport on his way to the United States to conduct research at Yale University. Weeks after Madani was prevented from leaving the country, reports surfaced that more prominent Iranian professors had been fired from their posts at Iran’s top universities, such as sociologist Mohammad Fazeli, who has taught at Tehran’s Shahid Beheshti university for seven years.

In response to this increasing pressure on Iranian academics, more than 100 scholars from across the world have signed a letter expressing their support for professors in Iran and protesting their unjust removals. The Center for Human Rights in Iran published the full letter in which the authors minced no words, stating: “It is the politics of intolerance and a lack of respect for academic freedom that have prompted their unjustified terminations.” Education and free expression are pillars of society, both represented by the university and its dedicated educators. Iranian authorities should do everything in their power to support their important work, not stifle their voices. 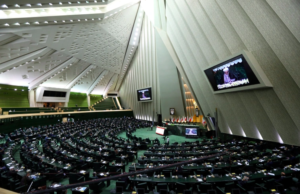