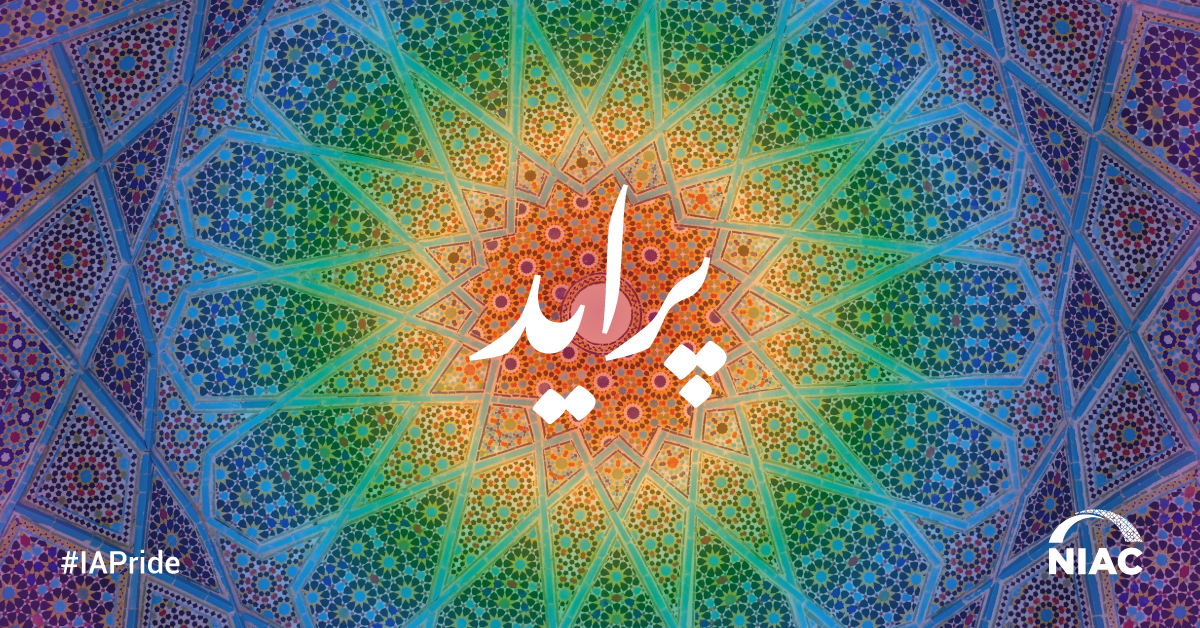 Pride is a Protest: The Struggle for Gay Rights in Iran

On June 28, 1969, New York police raided the Stonewall Inn, a regular spot and refuge for its LGBTQ+ patrons. The routine violence and oppression that the LGBTQ+ community had long experienced came to a boiling point. When officers acted with force they were met with resistance and riots that lasted several days. Inspired by the Stonewall riots of 1969, Pride was a protest for recognition and equality before it was a festive celebration of diversity. This year marks the 50th anniversary of Pride. On June 28th, 1970—one year to the day of the Stonewall uprising—thousands of people marched from the Stonewall Inn to Central Park in New York. As they marched they chanted, “Say it loud, gay is proud.”

The pageantry and celebrations of Pride that have become familiar to us were born in protest and a movement for equal rights before the law. While many countries now commemorate Pride and continue to evolve in their treatment of the LGBTQ+ community, Iran is a country that still maintains its draconian laws against homosexuality, criminalizes, and sometimes even denies, the existence of gay Iranians.

It is noteworthy that Iran’s laws protect their transgender population, and the state even subsidizes surgical procedures. However, it is necessary to acknowledge how this law is misused at the cost of Iran’s gay community. Some gay Iranians opt for surgery in order to have relationships and avoid punishment, which can mean the death penalty. Though it is vitally important to recognize trans individuals and create legal and social safeguards for this vulnerable group, Iranian officials have yet to do the same for homosexuals. The continued criminalization of homosexuality in Iran is a denial of the most basic of human rights: the right to exist.

Last year during Pride month, when Iran’s Foreign Minister—Javad Zarif—was confronted about his country’s reprehensible policy of execution for homosexuality, Zarif callously responded, “Our society has moral principles, and according to these principles we live.” But love is a universal moral and there is nothing corrupt in sharing it. What is immoral is the abuse, demonization, and criminalization of an individual’s identity. Being gay is not a crime, nor is it an offense. The full spectrum of Iran’s LGBTQ+ community deserves recognition and must be guaranteed equal rights, like all Iranian minorities.

We absolutely condemn statements such as Zarif’s and the treatment of Iran’s LGBTQ+ community by Iranian officials, but we cannot stop there. It is also imperative to an honest discussion of gay rights in Iran, to recognize the cultural shifts that are necessary. Whether in Iran or in the diaspora, Iranians themselves must take an honest reflection of their own prejudices and biases. Too often we condemn the acts of a government without reflecting on our own homophobia or racism. If we condemn the brutality of the Islamic Republic, as we should, we must act as its opposite. Undermining a platform for LGBTQ+ Iranians only aids the abuses of Iranian authorities. Like the LGBTQ+ community the world over, Iranians and their diaspora should always be allowed the space to “say it loud, gay is proud.”