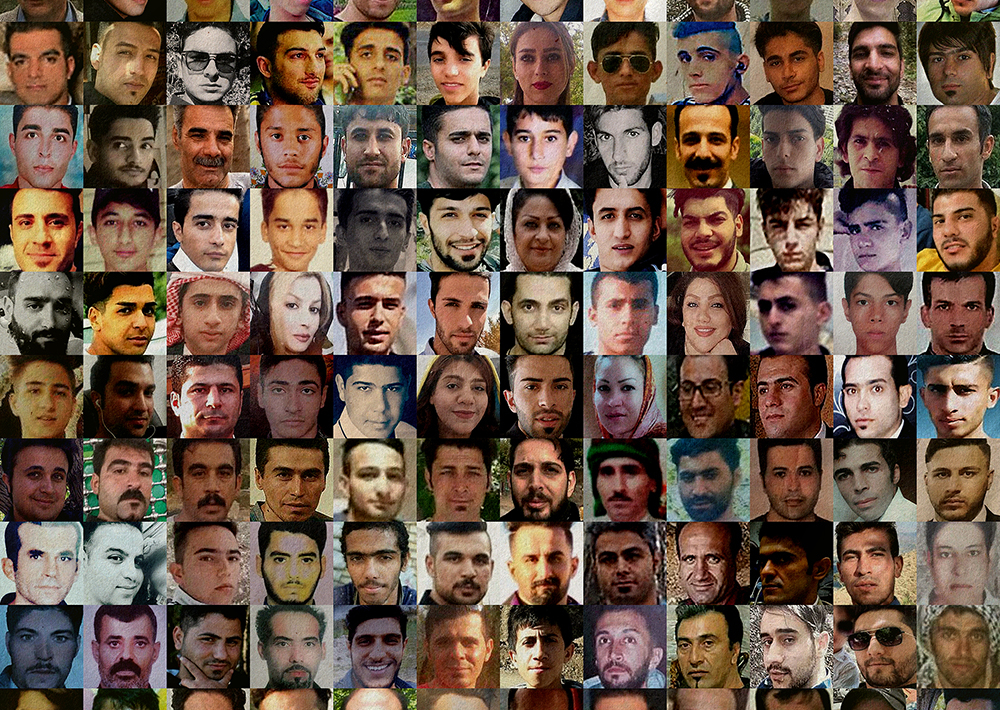 This November marks two years since the brutal crackdown of protests across Iran, which were sparked by an overnight spike in fuel prices but revealed deeper discontent within Iranian society. While the number of victims is disputed and may be much higher, according to an in-depth report by Amnesty International, the heavy-handed crackdown by security forces killed at least 324 men, women, and children between the 15th and 19th of November, 2019. These documented victims of violent state repression were killed in 37 cities across Iran, with the majority having been killed in the impoverished suburbs around Tehran. Though the estimates of how many were detained during and after the protests also range and are unclear, Human Rights Watch has cited the Iranian newspaper Etemad, which quoted an Iranian member of parliament stating that 7,000 people had been arrested.

In addition to the physical suppression of protests, a week-long internet shutdown imposed by the state cut communication between Iranians and the outside world and compounded the issue of accountability. Worse still, this tool of state censorship appears to have set a dark precedent of what is to come under the Raisi administration, which has called for tighter control of the internet. Adding insult to injury, Iranian authorities restricted public mourning ceremonies for the slain and even denied access to their burial sites.

Two years after these disturbing events, an independent civilian tribunal was held in London to investigate this dark recent chapter in Iranian political history and document the human rights violations and abuses of the state. The testimonies included were from experts, researchers, and witnesses, including many still inside Iran, who continue to speak out despite attempts by Iranian authorities to silence them. Among the 133 government officials and entities accused by the tribunal were Supreme Leader Ali Khamenei and current President Ebrahim Raisi.

Though two years have passed, Iranian security forces continue to target activists. Narges Mohammadi, a prominent Iranian human rights activist, was arrested last week by the Iranian Ministry of Intelligence at a memorial for the victims of the November 2019 protests. According to her husband, Mohammadi—who has unjustly spent years of her life in prison for her activism—was beaten before being taken to an undisclosed location. She is being incarcerated at Tehran’s infamous Evin Prison and is expected to serve a two and a half year sentence, in addition to being subjected to a fine and 80 lashes for “spreading propaganda against the system.”

NIAC unequivocally condemns these acts of violent state repression against protestors, the restrictions imposed on assemblies to mourn, the arrest of dissidents and activists, as well as the internet shutdowns that deprive people of the means of communication necessary to document and share such gross abuses of their rights. Iranian people, like all people across the world, should be free to express their social, economic, and political grievances against those who rule them without fear of being murdered, wounded, detained, or tortured. They should never be cut off from the world, especially when in their most vulnerable and dire circumstances. It is imperative to seek accountability for the Iranian authorities’ gross violations of human rights, including for the brutal repression that the world witnessed in November 2019.