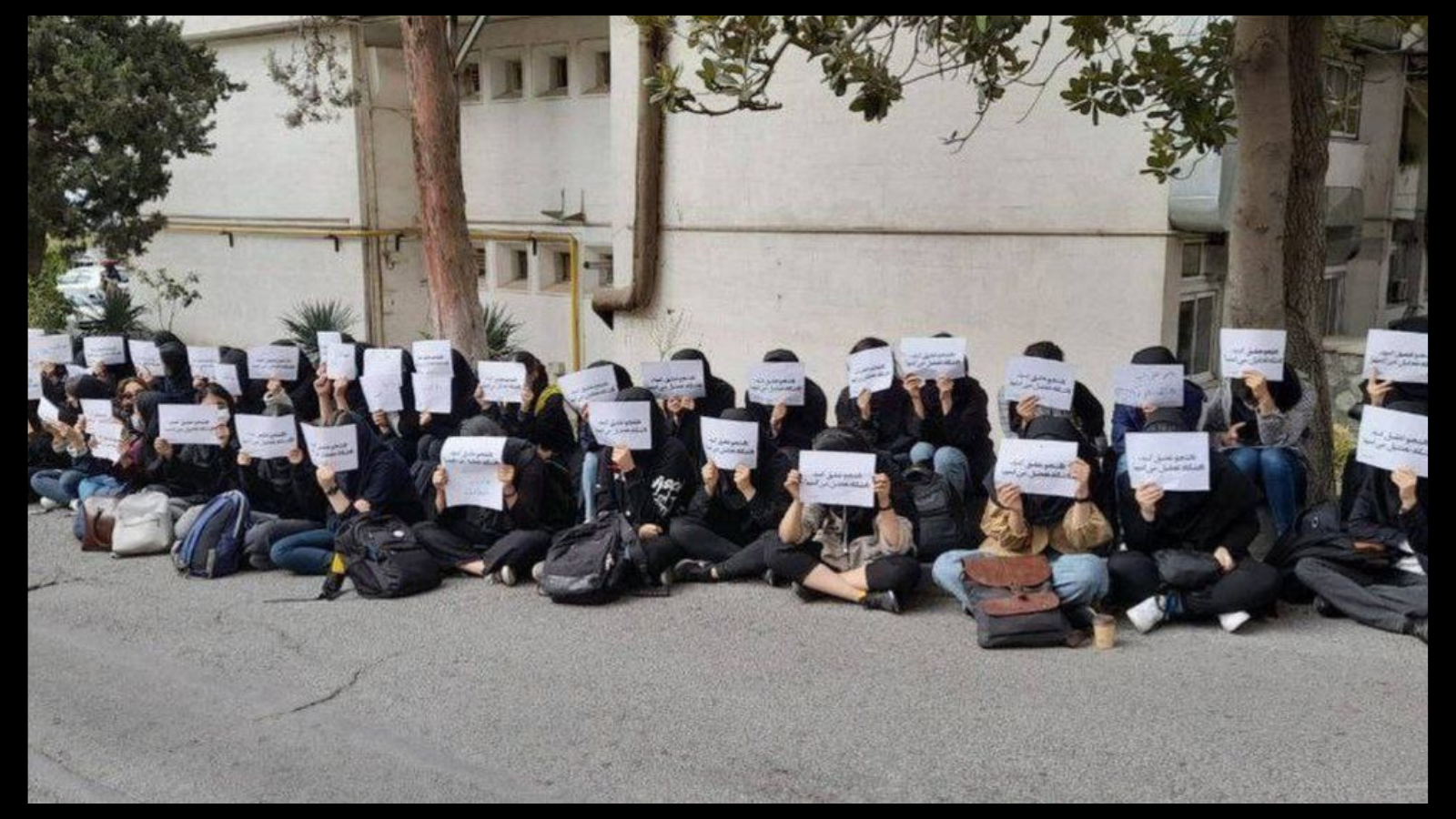 Iranian Authorities Seek to Clamp Down on Nationwide Strikes

Three days of nationwide strikes have begun in Iran and are expected to last through December 7th, while Iranian authorities have reportedly engaged in reprisals against businesses and individuals participating in the labor protests. The call for nationwide strikes has received backing from critical stakeholders, including one of the largest teachers’ unions inside of Iran. December 7th is also recognized as Student Day – an anniversary of the killing of several students under the Shah in 1953 – which has also been a day of protest under the Islamic Republic over the years. Protesters have called for a rally in Azadi Square on the 7th, which would be the third day of the strikes.

While it is far from clear how many Iranians will participate in the strikes, it already appears that Iranian authorities are treating them as a significant threat. Shargh Daily reported that a jewelry store and restaurant owned by Ali Daei, former captain of the Iranian national football team, had been seized by authorities after they announced that they would be closed in solidarity with the protest movement. Separate reports indicate that authorities have throttled internet access and are arresting individuals for filming shuttered businesses.

Many Iranians continue to be in peril for their participation in protests that are now deep into their third month. Reports indicate that more than 400 protesters have been killed, including more than 50 children, with more than 18,000 arrested. Iranian Judiciary Chief Gholam-Hossein Mohseni-Eje’i indica​​ted that some of the death sentences handed out to protesters have been upheld and will be carried out “soon.” At least six protesters have received the death penalty, while several more have been charged with sentences that can lead to execution.

Separately, both U.S. and Israeli intelligence officials both suggested that the protests do not appear to pose a near-term threat to the survival of the Iranian government, but indicated that challenges are likely to mount over time. Avril Haines, U.S. Director of National Intelligence, said “We’re not seeing the regime perceive this as an imminent threat to their stability.” Haines noted, however, that the government’s response combined with other factors, like the terrible economic situation, “will lead to a greater risk of unrest and instability over time.” Likewise, Israeli Brigadier-General Amit Saar argued, “The repressive Iranian regime will, it seems, manage to survive these protests…But I think that even if these protests wane, the reasons (for them) will remain, and thus the Iranian regime has a problem for years to come.”