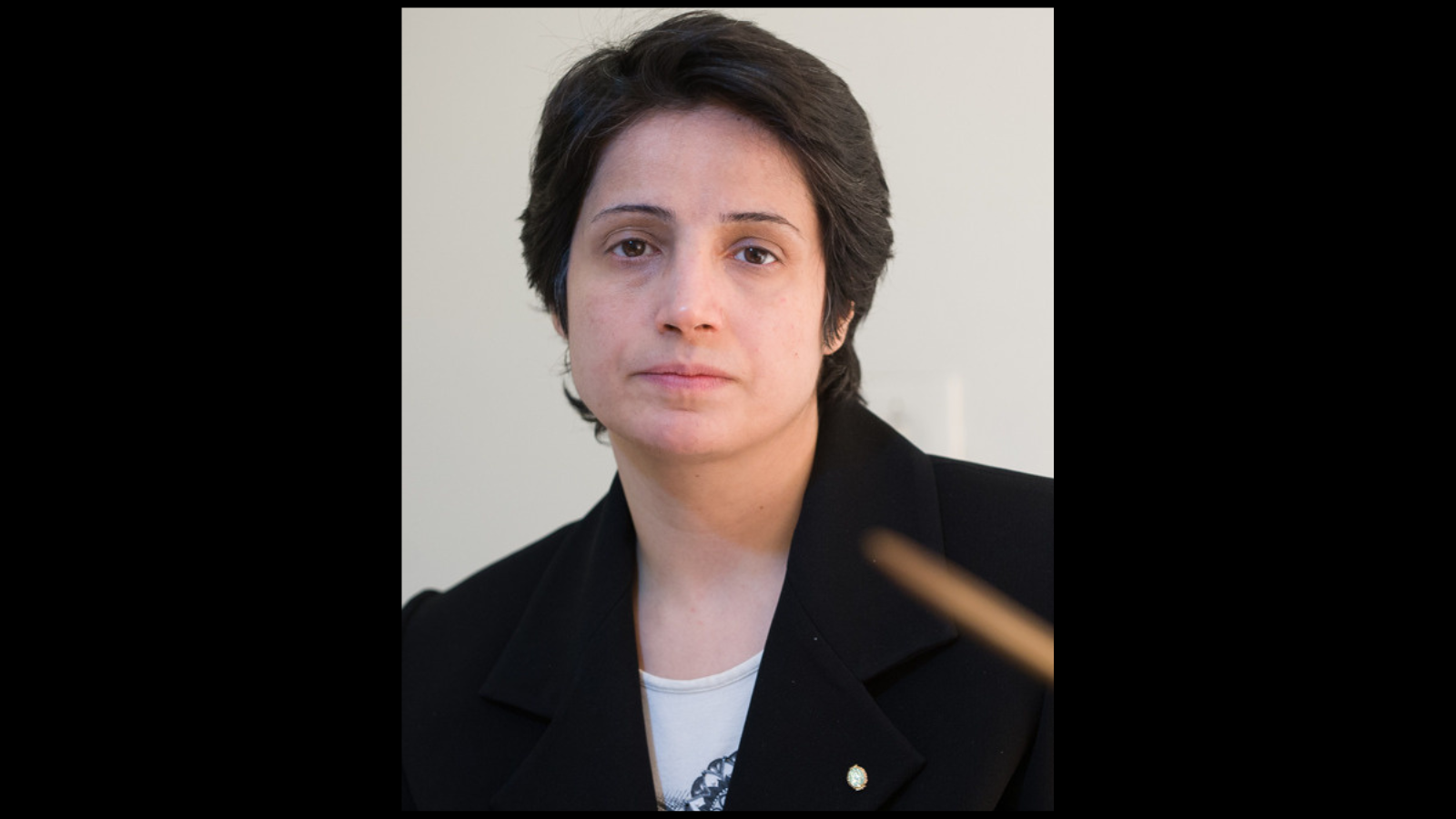 Human rights advocates around the world continue to react to the recent U.S. Supreme Court decision to overturn abortion rights in the United States, as women’s rights in the U.S. have come under fresh attacks and have been set back decades by the court’s ruling. The most recent addition to this chorus of condemnation comes from one of Iran’s most prominent human rights activists: Nasrin Sotoudeh.

The famed human-rights lawyer and activist has been a target of Iranian authorities for well over a decade for her work defending women and children’s rights, fighting against the death penalty, and being an outspoken advocate for freedom in Iran. Sotoudeh is no stranger to injustice, she has spent years in and out of Iranian prisons, had her bank accounts frozen to bring pressure and hardship to her family, been subject to maltreatment, and received egregious sentences from Iranian courts, including 38 years in prison on spurious charges such as “encouraging prostitution.”

Despite the countless challenges she has faced, Sotoudeh continues to be a voice for Iranian women struggling for their basic rights, as well as Iranian civil society at large which continues to stand up against the authoritarianism and repression of the state. Now, Sotoudeh is lending her voice in camaraderie with American women facing greater challenges to their autonomy and rights. It is not the first time that Sotoudeh has written for an American audience. On International Women’s Day in 2020—at the beginning of the Covid-19 pandemic—Sotoudeh wrote about her own captivity and pleaded for peace.

In a piece published in Ms. Magazine—which has long advanced the cause of women’s rights around the world, including that of Sotoudeh herself—Nasrin expressed her solidarity with American women and warned of what may come. Citing her own harrowing experience, Sotoudeh wrote,

“After the 1979 Iranian Revolution, new laws that drastically stripped women and girls of their rights were part of an insidious larger effort to limit civil liberties for everyone. As someone who lived through (and campaigned against) this loss of freedom and democracy, I can offer a warning: It will not end with this Supreme Court decision on abortion.”

Though ominous, Nasrin’s words are also a reminder of the shared experiences of injustice that women—and other marginalized groups—face around the world. But like the unbreakable courage she has shown throughout these many years, Sotoudeh ended with a message of hope and solidarity,

“The movement for women’s rights in Iran has experienced many setbacks, but it perseveres because my country is full of people who care about fairness and justice…I stand by you, my sisters, so that through our solidarity as women, we triumph over oppression and make the world safer and better for generations to come.”

Read the full piece here and learn more about Sotoudeh’s story by watching the documentary, Nasrin, now available on Hulu. 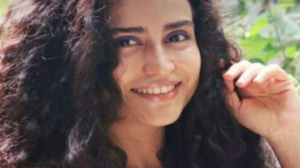 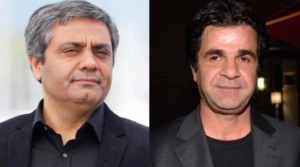