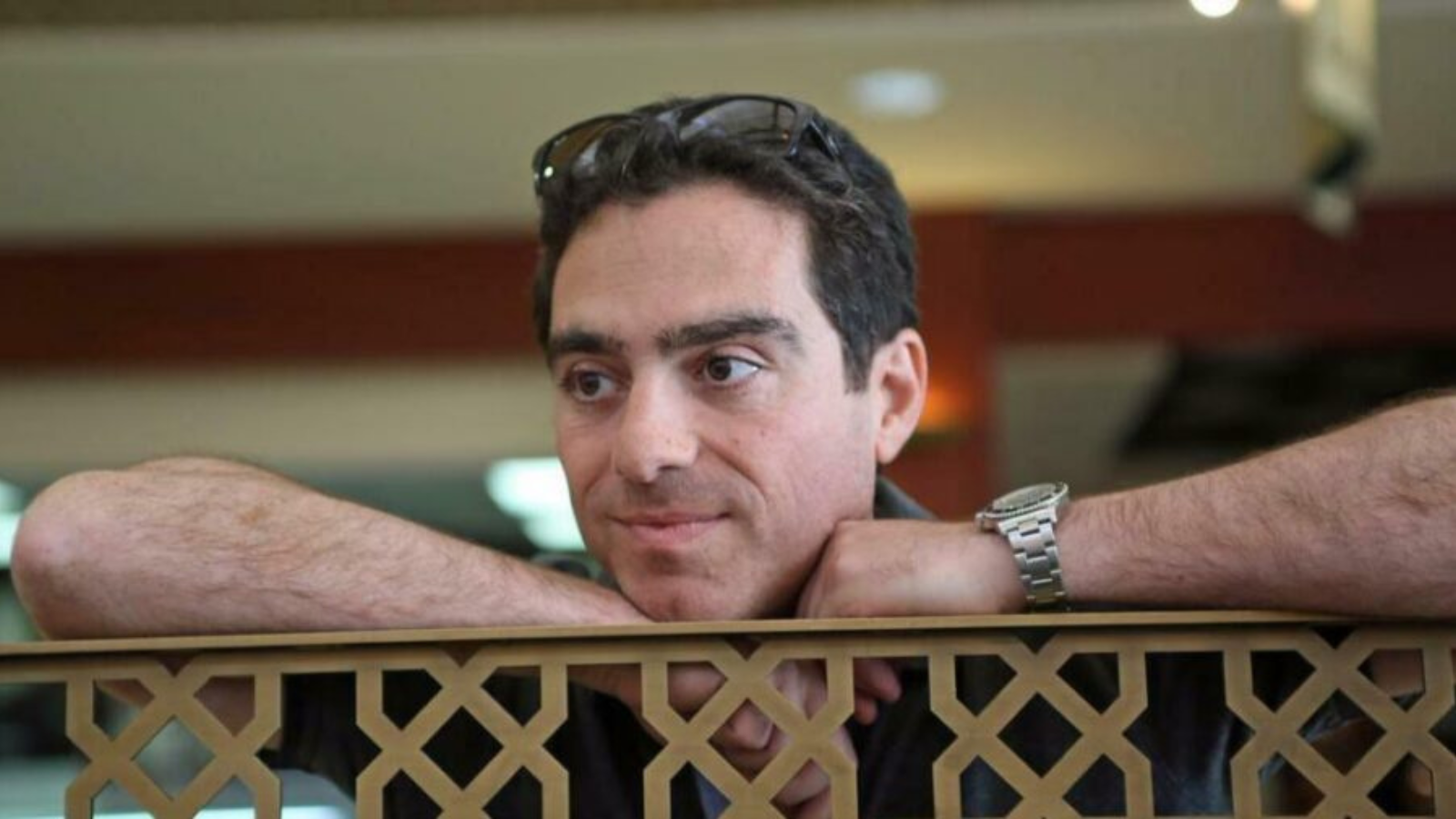 Siamak Namazi—an Iranian-American dual national who has been imprisoned in Iran since 2015— has appealed to President Biden to pursue negotiations with the Iranian government in order to secure his freedom, launching a seven-day hunger strike to mark the seventh anniversary of the prisoner swap that allowed other Americans to be freed. Namazi was arrested on October 13, 2015 and was sentenced to 10 years in prison on bogus charges such as “collusion with an enemy state.” While some prisoners were freed in January 2016 when Iran negotiated a prisoner swap with the Obama administration, Namazi was left behind. Since then, the 51-year-old has languished in Tehran’s notorious Evin prison, becoming the longest-held Iranian-American prisoner in Iran.

In a letter delivered to the White House by his lawyer, Namazi told President Biden to think about U.S. hostages in Iran for one minute every day of the week-long hunger strike — one minute for each year that Namazi has spent in prison. In the letter, Namazi lamented that the Biden administration has thus far ignored the pleas of American hostages who are urging the U.S. government to be proactive in securing their freedom. “In the past I implored you to reach for your moral compass and find the resolve to bring the US hostages in Iran home. To no avail. Not only do we remain Iran’s prisoners, but you have not so much as granted our families a meeting,” Namazi wrote. In response to Namazi’s appeal, White House press secretary Karine Jean-Pierre told reporters that the government was “continuing to work to bring him home, along with U.S. citizens who are wrongfully detained in Iran, including Emad Shargi and Morad Tahbaz.”

Jared Genser, the U.S.-based lawyer advocating on behalf of Siamak, has been providing regular updates on Siamak’s condition. His update from Jan. 18th – two full days into the hunger strike – notes “Siamak has lost ~1.5 kilos/3.3 lbs & his blood pressure has dropped slightly, but is still within normal range. His body is starting to feel weaker, but he remains energized, overwhelmed, and grateful for the support he has received.”

We urge the Biden administration to respond urgently and with effective diplomacy to secure the release of Siamak Namazi and other U.S citizens and dual nationals who are unjustly and unconscionably imprisoned in Iran as political pawns.