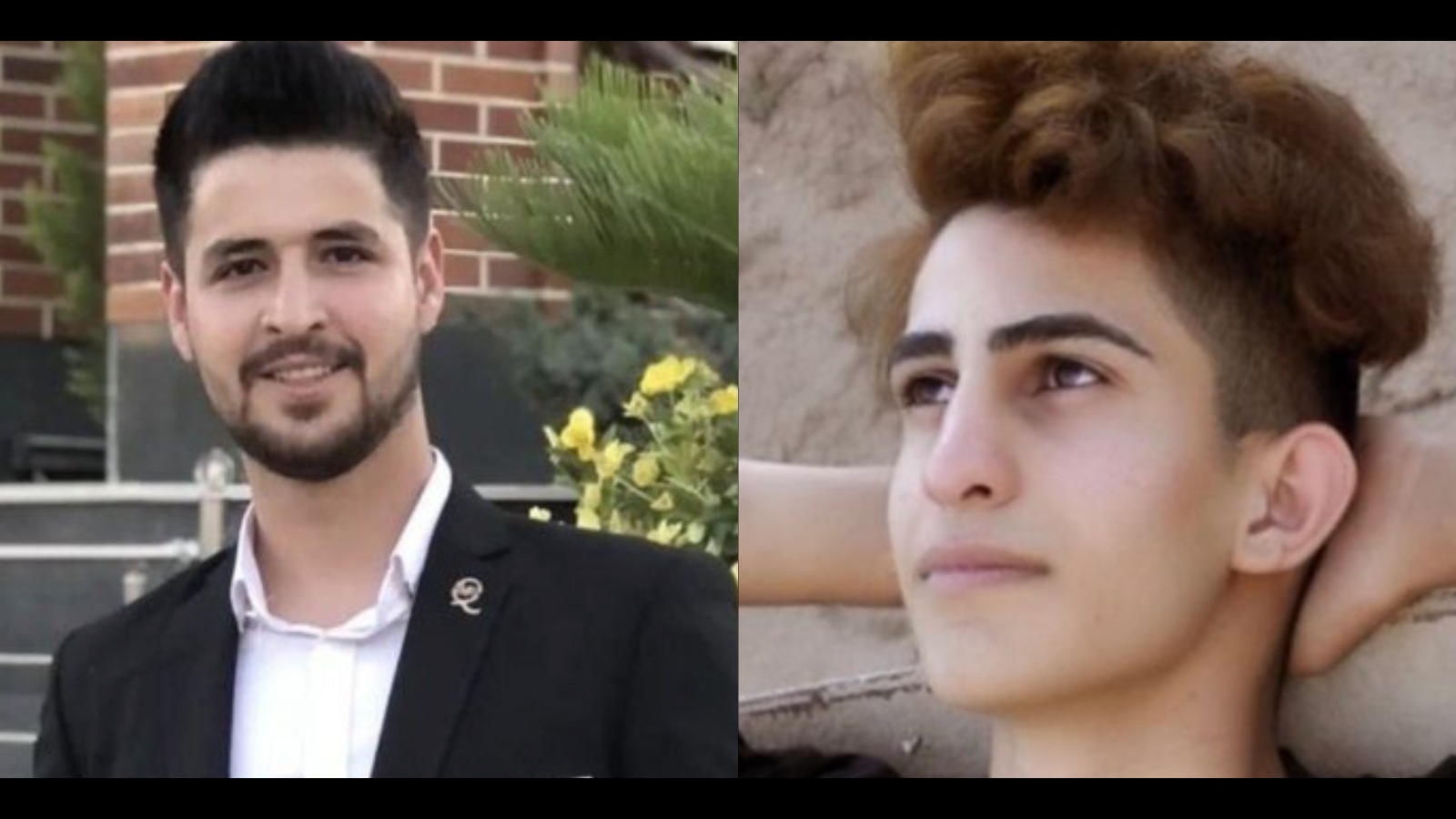 With four prisoners already executed following allegations of sham trials, renewed fears of two additional executions triggered concern inside and outside of Iran. Reports indicated that Mohammad Ghobadlou and Mohammad Boroughani were transferred to solitary confinement in preparation for execution, sparking a rally outside of Rajai Shahr prison in Karaj as protesters sought to halt the executions. NIAC reiterates its call for Iranian authorities to cease all applications of the death penalty, to release all prisoners of conscience and to abide by its international rights obligations to conduct fair trials.

The death sentences against both Ghobadlou, 22, and Boroughani, 19, were recently upheld by the Iranian Supreme Court. Ghobadlou, a barber, was charged after allegedly running over a police officer with a car, leading to one death and injuring several others. Amnesty International reported that Ghobadlou had been subjected to torture and was barred from allowing independent lawyers to represent him, underscoring concerns of a sham trial. Boroughani, meanwhile, was sentenced to death for “mohareb,” or enmity against God, following allegations he wielded a machete, set fire to a governor’s building and injured a security agent. He was convicted in a group trial set up to target “rioters,” underscoring concerns that Boroughani’s case was rushed and not given due process.

Also, fifteen Iranian women who were arrested in anti-government demonstrations and subsequently incarcerated in Kachooie Prison in Karaj have undergone a prolonged hunger strike to protest the inhumane conditions of the facility where they are being held. On January 6th, Human Rights News Agency reported that the group of female prisoners had been on a hunger strike for five days after they were subjected to unsanitary living conditions in an overcrowded ward, denied adequate medical care, and refused access to a lawyer, among other things.

In addition to suffering under cruel and unsanitary conditions while incarcerated, Iranian prisoners are frequently given unjust sentences without due process in violation of international law. According to a report cited by HRNA, the court hearing for Hamideh Zeraei, Fatemeh Harbi, and Ansieh Mousavi was held over a video call while the three women were held in prison. The defendants did not have access to a lawyer nor were they afforded adequate time to defend themselves. Although Zeraei and Mousavi are still awaiting a verdict, Harbi was given a five-year prison sentence, two years of which she will serve in exile.

The National Iranian American Council strongly urges the international community to hold the Islamic Republic accountable for its persistent and severe violations of international law. Iran must abide by international agreements, including the International Covenant on Civil and Political Rights (ICCPR) which obligates countries that ratify this treaty to respect basic rights such as freedom of speech and assembly, due process, fair trials, and freedom from ill-treatment and torture. Iran ratified the ICCPR in 1975 and continues to be legally bound by its provisions. NIAC calls upon all nations who are party to multilateral human rights agreements to take strong measures to hold Iranian officials accountable for their mass violations of international law and spotlight the ongoing abuses while rallying international pressure to halt them.