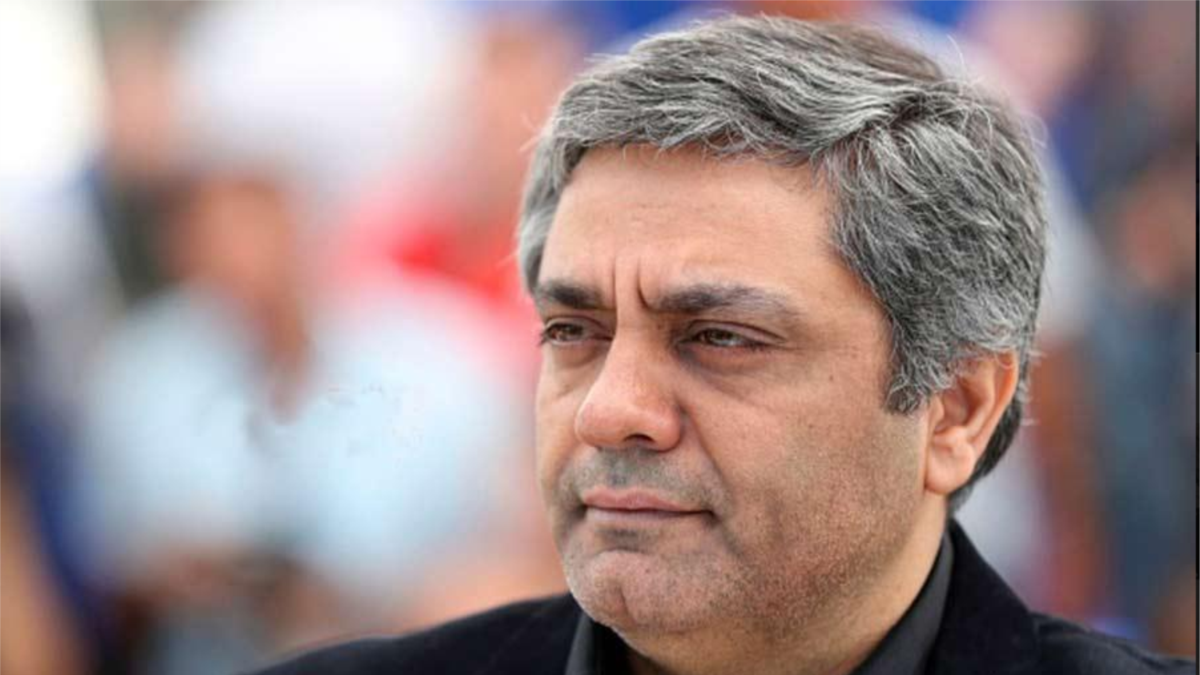 Mohammad Rasoulof Sentenced to One Year in Prison

Award-winning Iranian filmmaker, Mohammad Rasoulof, was sentenced to one year in prison by an Iranian court last week on charges of ‘propaganda against the state.’ The sentence also includes a two-year ban on leaving Iran and involvement in social and political activities. This is not the filmmaker’s first clash with Iranian authorities, which are notorious for their censorship and strict guidelines on artists. Rasoulof has been targeted several times by authorities for his films, which examine government corruption.

The Ministry of Culture and Islamic Guidance in Iran sets rules and restrictions on artists, impeding their ability to express ideas that may be deemed in conflict with state authorities. Despite these hurdles, Iranian cinema has garnered a reputation as a premier international cinema and collected many awards. However, Iranian independent filmmakers, such as Rasoulof, often have their films banned and their permission to work prohibited.

The case of Rasoulof shows the various forms of arbitrary punishment Iranian artists suffer. The Cannes Film Festival, of which Rasoulof has been a past winner, condemned the sentence and called for the filmmaker’s “immediate and unconditional release…So that art and freedom can live.”