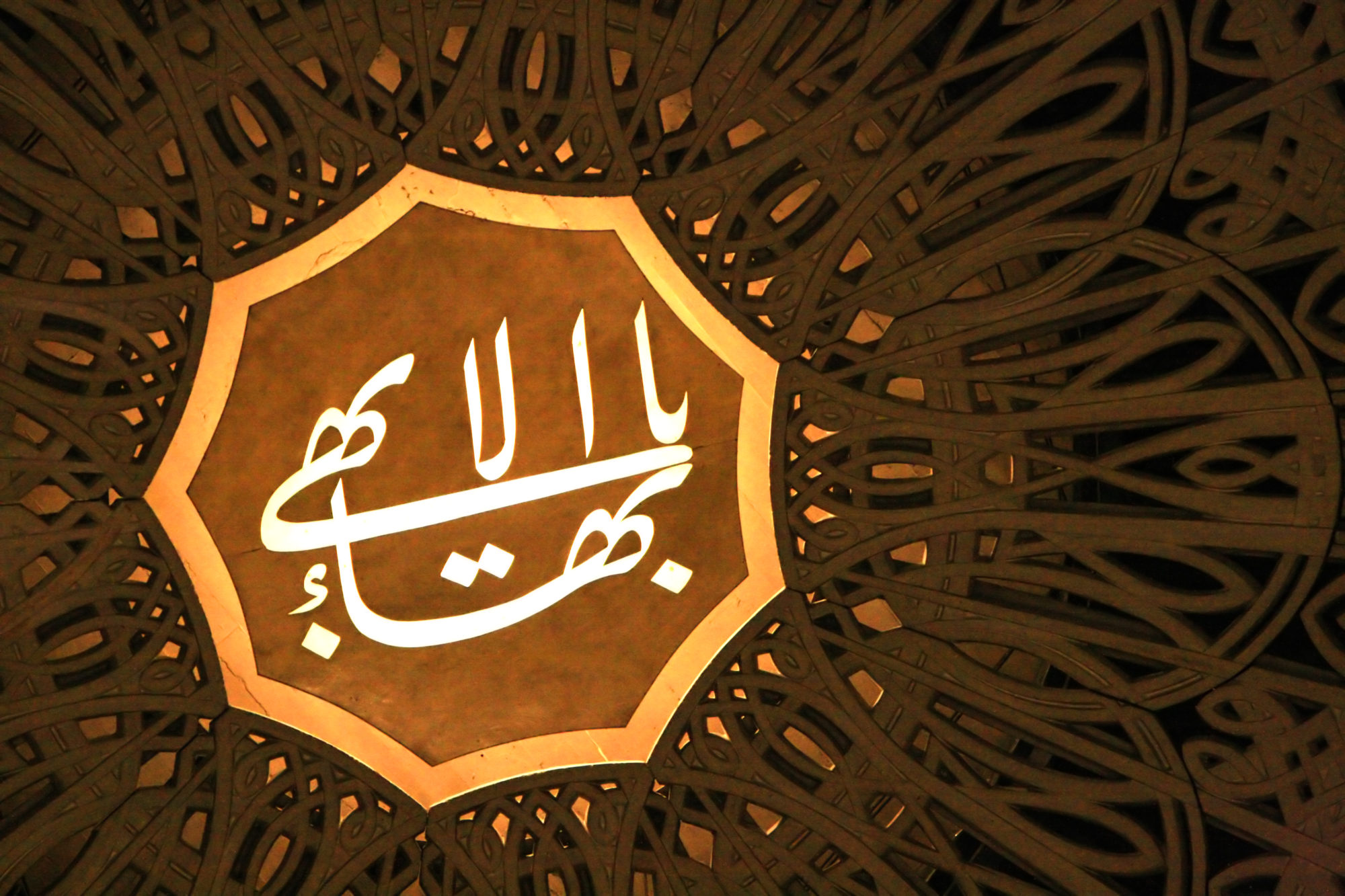 Members of the Baha’i Faith Arrested

According to reports, security forces searched the homes of all these individuals and confiscated their personal belongings, including cell phones, identification documents, and computers. Security forces also interrogated and searched the home of Jamaloldin Khanjani, the leader of the Baha’i Society of Iran. Khanjani was imprisoned from 2008 to 2017.