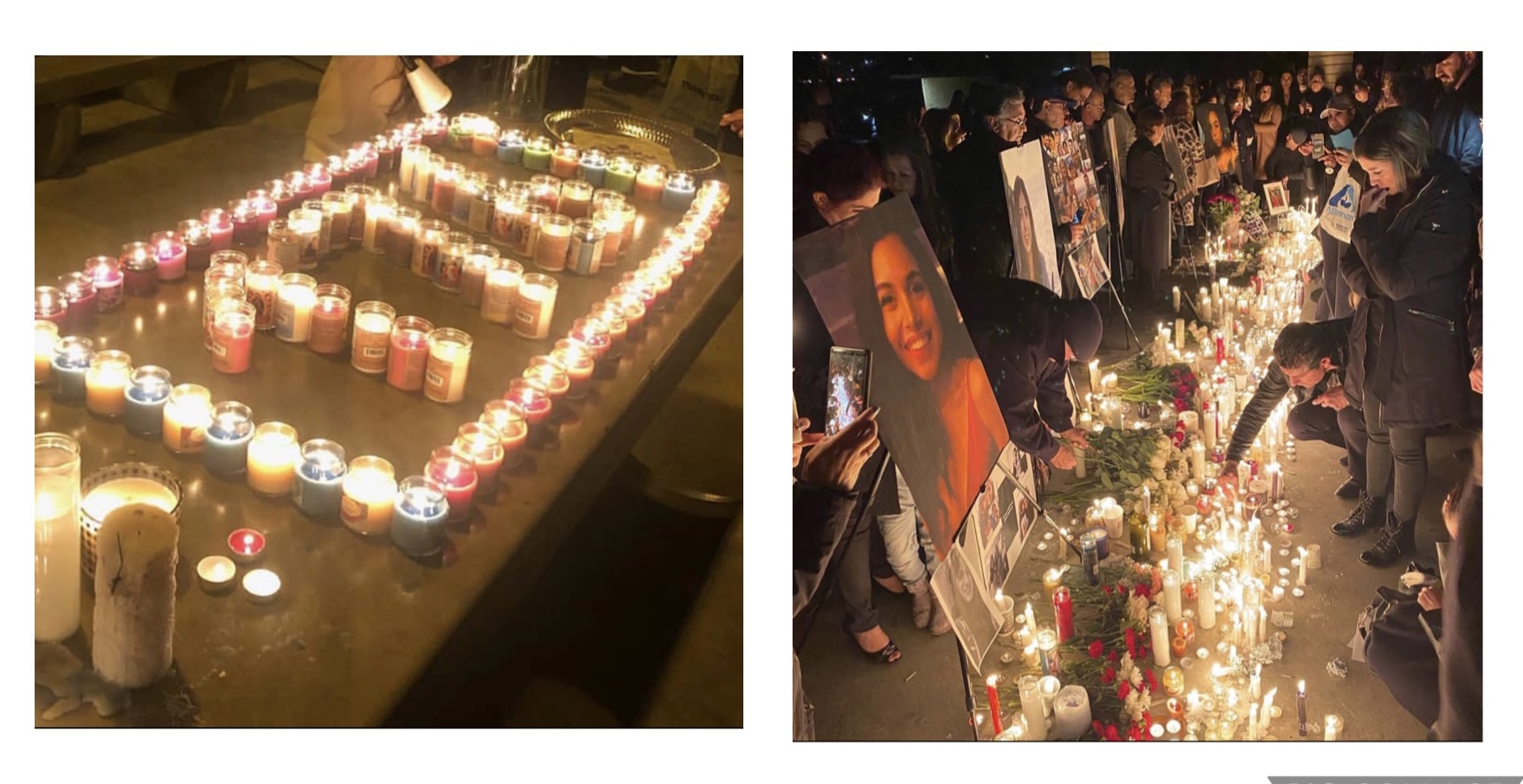 Marking One Year After the Tragedy of Flight PS752

One year after the tragic downing of a civilian plane by IRGC forces, the families of the victims are still seeking answers and justice. Following the U.S. assassination of Iranian General Qasem Soleimani, Iranian authorities retaliated with an attack on a U.S. military base in Iraq. On the night of the attack, with the callous decision to proceed with commercial flights, Iranian defenses inadvertently shot down a Ukrainian passenger plane, killing all 176 people onboard.

This tragedy sent shockwaves throughout the world and was mourned by all Iranians, whose emotions were rightfully intensified by initial attempts from Iranian authorities to cover up their role in the accident. After three days, after authorities finally admitted their mistake, Iranians took to the streets in protest of the state’s incompetence and to demand justice for the innocent passengers and their families.

Adding insult to injury, these protests were repressed following a pattern of Iranian authorities suppressing legitimate grievances expressed through protest, which is a basic human right. Nationwide grief and protest continued despite the repression of demonstrations, such as Iranian artists boycotting the Fajr Film Festival. Rather than heeding the calls for accountability, officials targeted the protestors themselves with detentions and spurious criminal charges.

While it was reported in December that Iran’s Cabinet had allocated $150,000 compensation for each family, Ukrainian officials and the families of the victims demanded justice over compensation. True justice will only be served when the individuals culpable for this heinous disaster are held accountable. The most painful reminder of this came from an Iranian mother—who lost three of her family members in the crash—pleading in tears that she does not want reparations, but rather charges brought against those responsible and justice for her loved ones.

As NIAC stated one year ago, those responsible for this appalling loss of life must be held to account. Iranian authorities must end their authoritarian practice of silencing rightful dissent, and do justice by their citizens by adhering to their obligations under international human rights law. Today, we light a candle in memory of 176 lives, and a collective trauma that will not be forgotten.