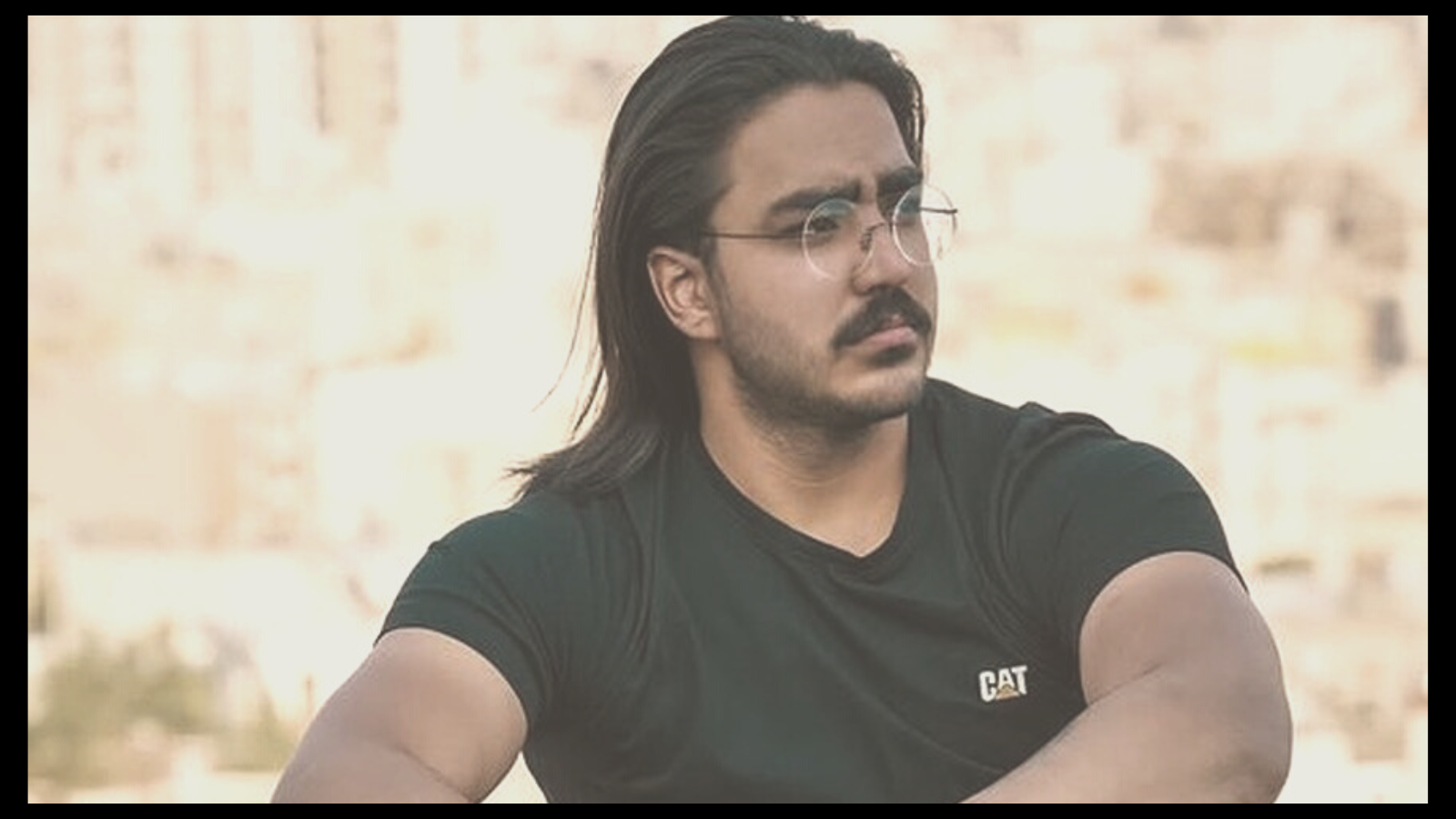 The National Iranian American Council strongly condemns the Iranian government for its abominable execution of a second protester arrested amid nationwide protests, which followed accusations of a sham trial. Majidreza Rahnavard, just 23 years-old, was arrested on November 19. Not even a month later, he was killed by Iranian authorities. The speed of his prosecution and execution underscores the sham nature of Rahnavard’s trial, which relied on forced confessions and failed basic measures of due process. Rahnavard was convicted of “waging war against God” following accusations that he had stabbed and killed two members of the basij militia that have cracked down on protesters across the country.

Clearly, the Iranian Judiciary is outrageously exploiting the legal system to spread fear in the Iranian public. According to reports, Rahnavard’s mother had visited him in prison last night and was told that he may soon be released. Tragically, authorities then executed Rahnavard by public hanging the following morning after lying to his mother about his fate. The despicable treatment of Rahnavard and his family shows many similarities to fellow 23 year-old Mohsen Shekari, the first individual arrested in connection with the nationwide protests to have been executed last week.

According to the Center for Human Rights in Iran, at least 11 other people have already been sentenced to death and are at imminent risk of execution, while authorities are seeking the death penalty for many more who are currently awaiting trial. One of the detainees on death row is Kurdish rapper Saman (Yasin) Seyed, whose mother released a video on social media in which she pleaded for her son’s life. “I beg people… everyone, to help me save my son,” she said. “Where in the world do they take someone’s life because of a garbage bin? My son’s an artist, not a rioter,” she added. Another protester—22-year-old Mahan Sadrat Madani—currently faces execution a month after he was sentenced to death by a Revolutionary Court on November 3rd. Madani has recently been transferred to Raja’ai Shahr prison in Karaj where his execution will take place.

In recent days, governments have taken measures to support Iranian protesters and condemn the Islamic Republic’s violence towards protesters. On December 9th, the United States and Canada announced sanctions against three security and law enforcement officials who have been involved in the unjust detentions and violence against protesters. “We are united in our support for the brave people of Iran. Together, we remain committed to finding more ways to impose costs on the perpetrators of human rights abuses against Iranians,” the two countries said in a joint statement on Friday. Last week, the Senate Foreign Relations Committee and House Foreign Affairs Committee approved matching bipartisan resolutions supporting protesters in Iran. The resolutions call upon the international community to speak out against the human rights violations by the Iranian government and call for the imposition of additional “sanctions on officials and entities that are responsible for the repression of current protests and involved in violating the human rights of the Iranian people.”

The National Iranian American Council unequivocally condemns the Islamic Republic’s severe violations of human rights that are protected under international law and call for the Iranian government to halt its outrageous execution campaign reliant on a sham legal process. All detained prisoners of conscience, whose numbers are swelling in Iran’s prisons, should be unconditionally released. We fully support the UN-sponsored independent, international fact-finding mission into human rights violations in Iran and the use of targeted sanctions against Iranian officials and organizations who are involved in the crackdown on protesters. NIAC stands with the Iranian people and their aspirations for a democratic state that respects freedom and basic human rights, including freedom of speech and assembly and due process for all citizens.