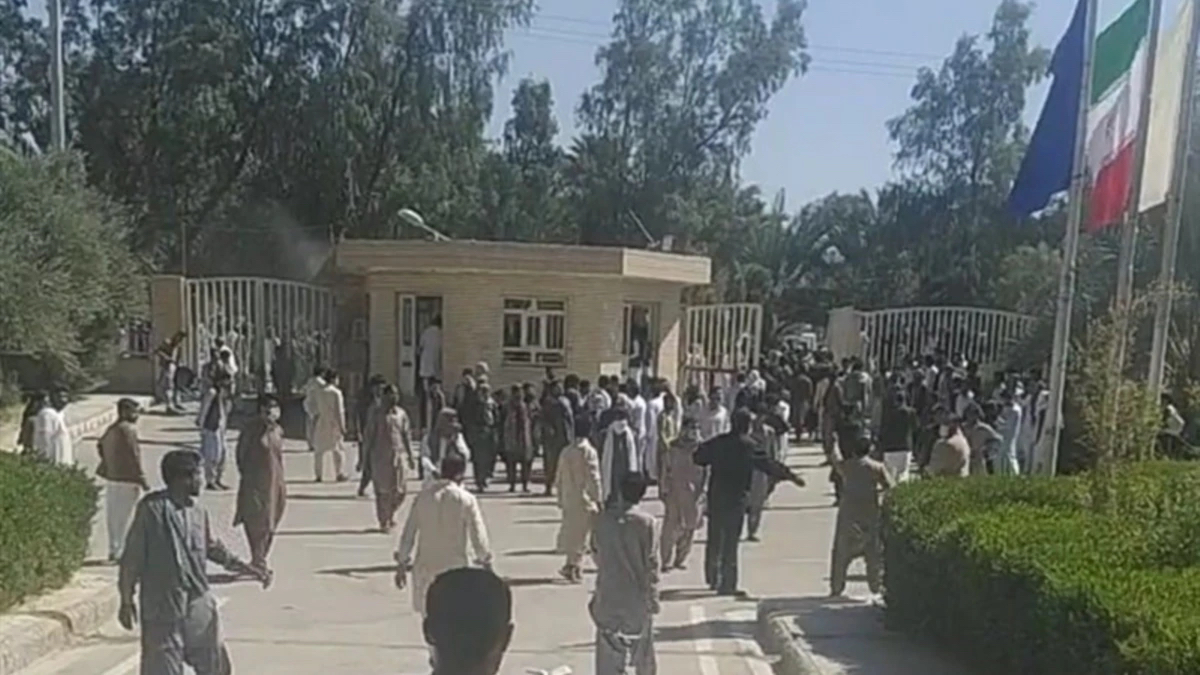 Lethal Force and Internet Shutdowns Amid Unrest in Baluchistan

Amnesty International reported yesterday on the unlawful killings of protestors in Baluchistan and called for an independent investigation. Protests erupted last week in Iran’s southeastern Sistan and Baluchistan province, which is home to a Sunni minority of Iranian Baluchis. As one of the most impoverished areas of Iran, some Baluchis survive by smuggling fuel across the border. Unrest has continued since February 22nd, when security forces reportedly shot and killed two fuel transporters at the Pakistani border. In addition to killing the two fuel carriers, Iranian security forces used lethal force to subdue Baluchi protests.

In a disturbing pattern of internet shutdowns, Iranian authorities have strictly limited internet access in the region to prevent protestors from sharing their stories. Human rights organizations Article 19, Amnesty International, Access Now, and Miaan Group released a joint statement on February 26th, condemning the “near total Internet shutdowns in the province of Sistan and Baluchistan, a measure authorities appear to be using as a tool to conceal gross human rights violations and possible international crimes, including extrajudicial killings.”

While the internet shutdown is deeply troubling and should be rightfully condemned, even more concerning is the use of lethal force by Iranian security forces to silence protestors. The unjust use of excessive force has led to continued unrest as Baluchis mourn and protest the killing of their loved ones. Amnesty International reported on March 2nd, that at least 10 people had been killed on February 22nd. However, according to the Center for Human Rights in Iran, the death toll has continued to rise and at least 23 people have been killed by Iranian security forces.

As human rights activists have noted, the use of lethal force, combined with internet shutdowns, has become a dangerous and reprehensible practice to suppress protests in Iran. If Iranian authorities were not engaging in violent repression of protests, they would not be afraid of people having access to the internet. Instead, blocking access to the outside world is used in order to hide their human rights violations. NIAC condemns the actions of Iranian authorities and calls upon them to adhere to their obligations under international law. They must end their practice of lethal force against protestors and allow open and free access to the internet at all times.