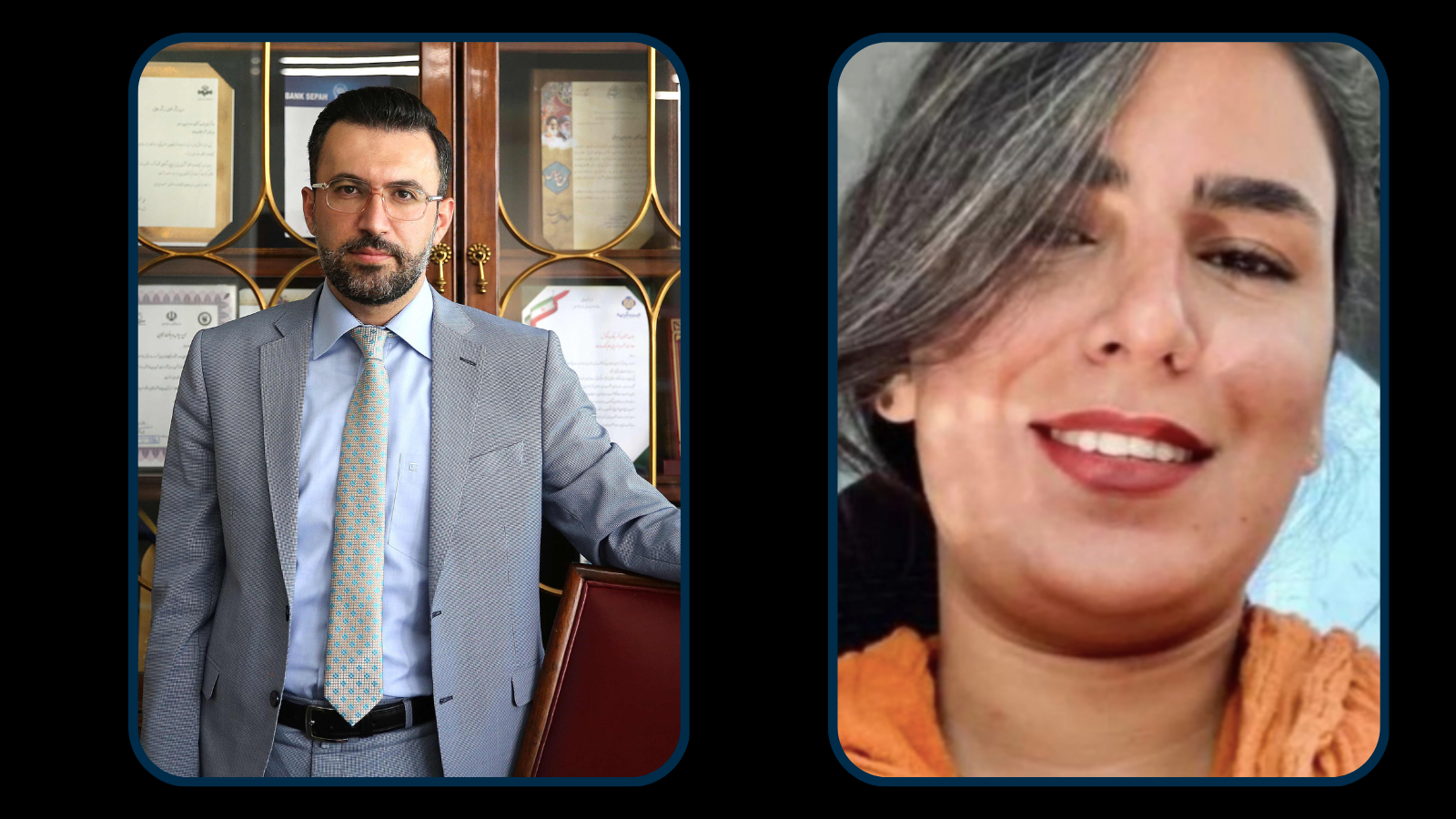 As Iran enters its fourth week of furious nationwide protests following the killing of 22-year-old Mahsa Amini by the so-called morality police, authorities are intensifying their use of violence and repression against demonstrators in an effort to quash the protests. The Center for Human Rights in Iran reported on October 12th that authorities arrested dozens of people—including three lawyers—in Tehran. The individuals who were arrested had been participating in a peaceful demonstration outside of the Iranian Bar Association in Tehran’s Argentina Square where they were heard shouting: “We salute the martyrs,” “Lawyers support the people,”  and “Woman, life, freedom,” in a show of solidarity with the protests happening across Iran. According to eyewitness reports, authorities attacked protesters with tear gas and violently arrested around two dozen of them. The arrests were condemned by CHRI’s executive director, Hadi Ghaemi, who stated:

“Lawyers willing to defend detainees arrested for peaceful protest are the last lifeline for a citizenry under attack by the Iranian government…International human rights organizations, especially bar associations around the world, as well as government and UN officials, should forcefully condemn the Iranian government’s attack on these lawyers and call on the authorities to immediately release them and all other political detainees.”

Prior to the incident, the Islamic Republic arrested four attorneys—Mahsa Gholamalizadeh, Babak Paknia, Milad Panahipour, and Saeid Jalilian—late last month. On October 6th, CHRI reported that 92 civil society members had been arrested since the beginning of the protests on September 16th. The Iranian government has claimed that 1,200 people have been arrested in the protests, however, the number of arrests is likely significantly higher. In addition to lawyers, security forces have arrested journalists, human rights activists, teachers, labor rights activists, writers, filmmakers, athletes, and other groups. Recently, prominent reformist Mostafa Tajzadeh—the former deputy interior minister during the presidency of Mohammad Khatami —was sentenced to five years on charges of publishing lies, propaganda against the system, and plotting against state security. Additionally, renowned civil rights activist Narges Mohammadi—who has already unjustly spent many years in prison—was sentenced to an additional 15 months imprisonment for “propaganda against the state.”

The arrests of lawyers and activists shows that Iranian leaders are targeting anyone who vocally defends the basic rights of Iranian citizens. Rather than heed the resounding calls for change, the Islamic Republic is intent on silencing the voices of the Iranian people through unacceptable violence, intimidation, censorship, and mass arrests. NIAC unequivocally condemns the continued repression perpetrated by  the Islamic Republic and calls upon Iranian leaders to cease their brutal crackdown on protesters and fully recognize the rights of Iranian citizens to due process, freedom of speech, and freedom to peacefully assemble to express their grievances.