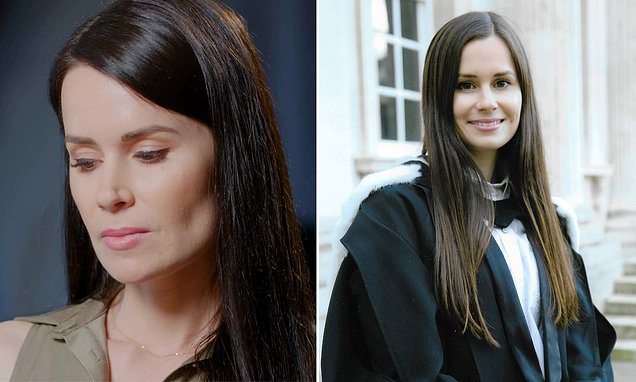 Dr. Kylie Moore-Gilbert, a British-Australian academic, spent over two years as a prisoner in Iran on charges of espionage, an accusation that is all too frequently used by Iranian security forces against foreign and dual nationals. First arrested in September of 2018, Moore-Gilbert was finally released from an Iranian prison and allowed to return home in a prisoner swap in November of 2020.

This week, Moore-Gilbert wrote a moving piece about her experiences in the Iranian judicial system—which is notorious for violating the rights and due process that should be inherent to any system that claims to be just—and her time in prison. Since her release, Moore-Gilbert has become a vocal advocate for political prisoners in Iran, as well as for dual and foreign nationals that languish in their cells often as a consequence of political games. It should be no surprise then that Moore-Gilbert focused much of her piece on the “heroes [she] met fighting Iran’s brutal prison system.”

Moore-Gilbert describes the bravery of other Iranian prisoners, such as environmental conservationist Sepideh Kashani, with whom she shortly shared a cell,  as both women spent most of their time in solitary confinement. Moore-Gilbert describes Kashani as a “well-behaved” prisoner, who only spoke out vociferously in defense of her husband—fellow environmentalist turned prisoner, Houman Jokar—after learning that he had been viciously beaten by interrogators.

The stories that Moore-Gilbert shares expose the systemic injustices of Iran’s judiciary, as well as the unacceptable treatment of prisoners and prison conditions in Iran. But more than anything, she reveals the courage of innocent people, their unwavering belief in justice in the face of grim challenges, and the depth of the human spirit. As Moore-Gilbert articulately concludes:

“These brave, ordinary Iranians who refuse to accept a corrupt and biased judiciary, and pit themselves, sometimes alone, against the systemic injustice which has deprived them of even their most basic rights – they are the true heroes.”