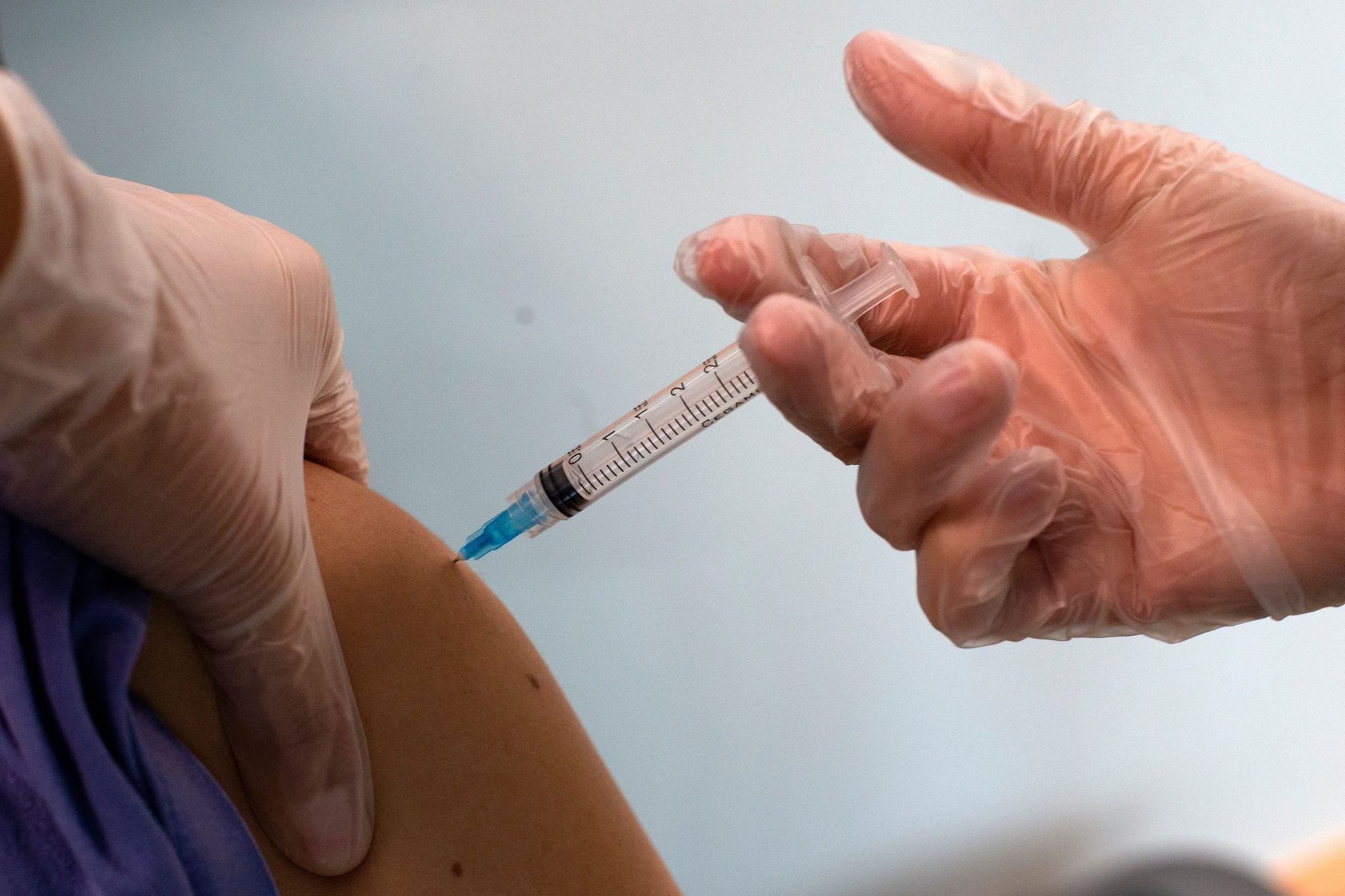 Early in December Iranian officials expressed frustration over U.S. sanctions impeding Iran’s ability to purchase vaccines. Weeks later officials stated that the U.S. had taken an important step in approving the transfer of funds to buy needed vaccines. However, Iran’s Supreme Leader, Ayatollah Khamenei, announced on January 8th that he was banning the import of U.S. and U.K. made Covid vaccines to Iran, after which Iran cancelled a Pfizer order intended to deliver 150,000 doses. This appalling news came as Iran continues to combat the virus that has already killed over 56,000 Iranians, with unofficial estimates believed to be much higher.

In a tweet, Khamenei claimed that vaccines from the U.S. and U.K. are ‘untrustworthy,’ which Twitter removed for spreading misinformation about the Covid vaccines. Critics rightfully lambasted Khamenei’s rhetoric and actions for politicizing the pandemic and putting innocent Iranian lives at risk by delaying or limiting access to life-saving vaccines. While the U.S. has received due criticism for its decision to impose sanctions that obstruct humanitarian goods and essential medicines to Iran during a global pandemic, Khamenei’s words and actions are condemnable for putting political games above the health of his own citizens.

Though reports indicate that Iran will purchase vaccines from other countries, and is collaborating with Cuba on a vaccine as well, anything that hinders access to Covid vaccines is a threat to human life. Moreover, the reasoning behind Khamenei’s declaration is inexcusable, a clear decision to choose politics over science and Iranian lives.

On its site, the COVAX initiative states, “At an early stage during this pandemic, it quickly became apparent that to end this global crisis we don’t just need COVID-19 vaccines, we also need to ensure that everyone in the world has access to them.” From the beginning of the pandemic the World Health Organization (WHO) and the international community have called for cooperation to fight a common enemy. The decision by Khamenei to ban vaccines from the U.S. and U.K. is precisely the politicization that the WHO and other international bodies have warned against. Whether sanctions or edicts, inhibiting the access of Iranians, or anyone else, from life-saving medicines is plainly immoral and must be condemned as such.