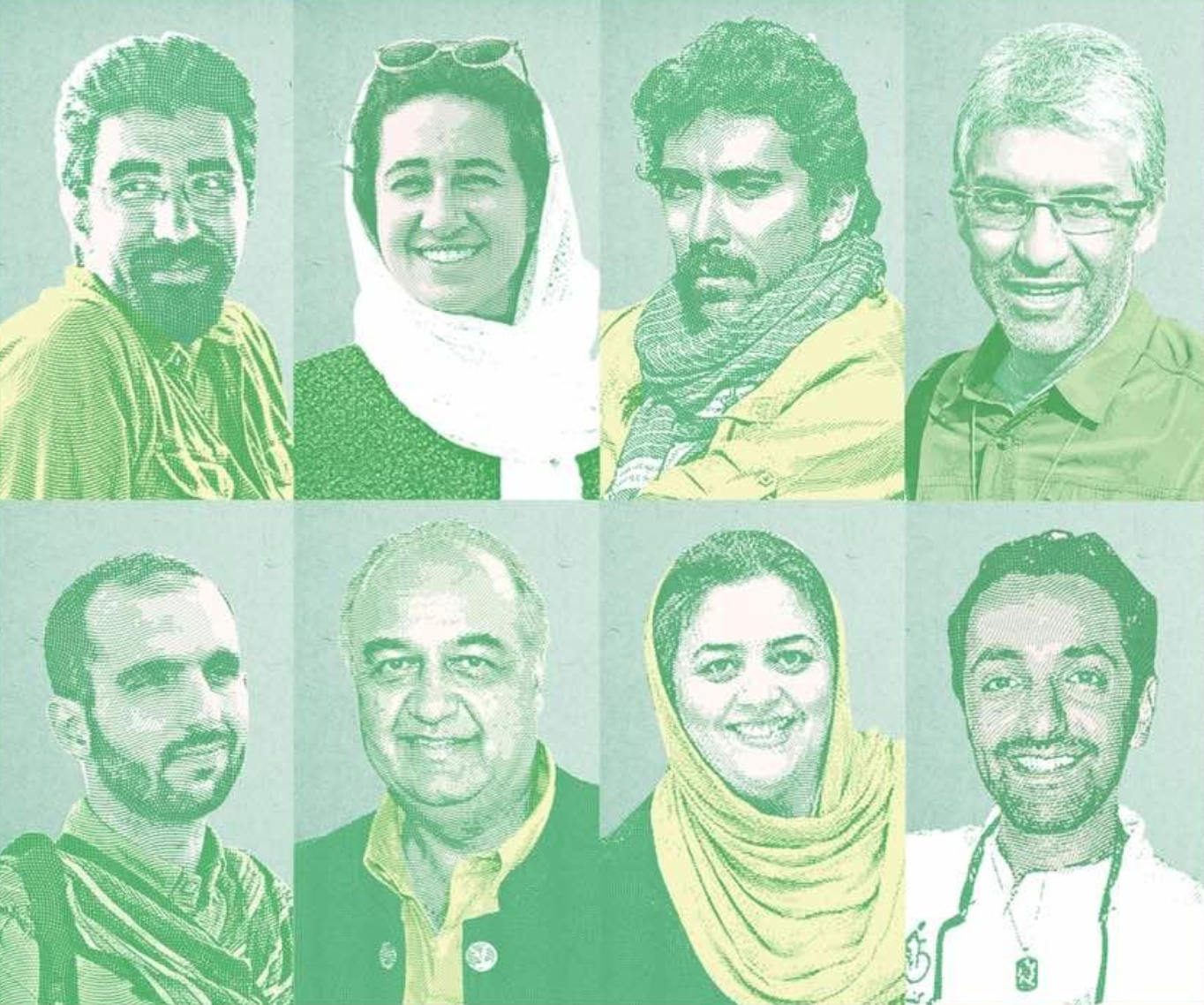 While Human Rights Watch and activists such as Jane Goodall have pleaded with Iranian authorities to release these environmental activists, they have remained in prison and have been denied due process or a fair trial. To add insult to injury, as Iranians protested across the country last week after a dramatic hike in gas prices, these activists were dealt harsh sentences by Iranian courts.

The egregious sentences of these environmentalists further illustrated the lengths the Iranian government will go to in order to suppress any activity it deems a ‘security threat.’

According to Human Rights Watch, despite no evidence of wrongdoing, these activists were sentenced to 6-10 years in prison for allegedly “collaborating with enemies of the state.” The fact that these sentences were handed down during large scale protests and an internet blackout indicates the government’s fear of added reactions from a rightly discontented Iranian populace.

Jane Goodall’s plea, before they received their sentences, aptly sums up the tragedy of these environmental activists: “they’ve worked so hard to ensure the future of endangered species, such as the Asiatic Cheetah found only in Iran. They’ve helped to shed a light on Iran as a country committed to conserving its wildlife, now they await their sentences.” Now they have sadly received their sentences and in the midst of injustices carried out in the streets against protestors, another injustice was carried out quietly in Iranian courts.