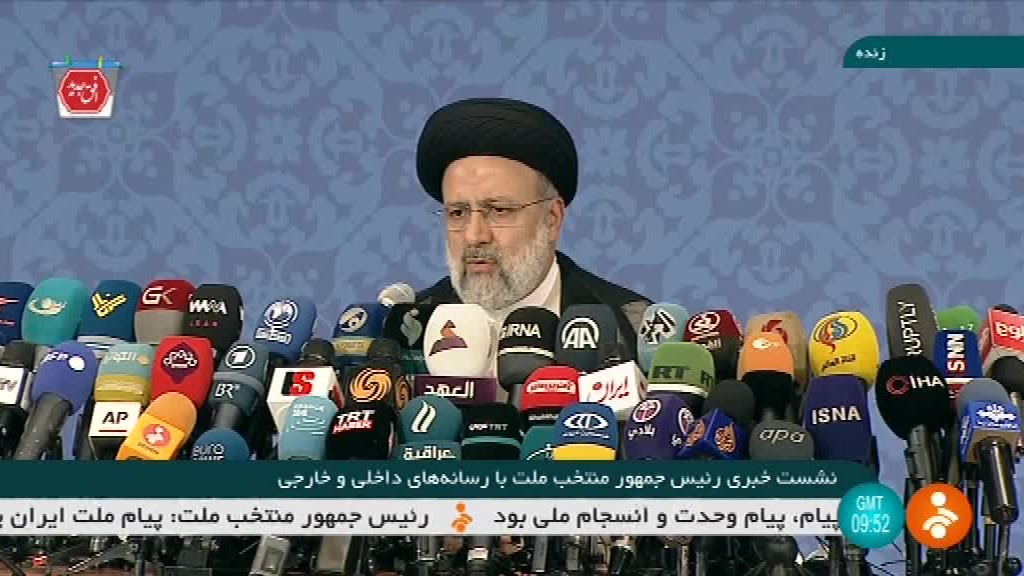 On June 18th, Iranians elected Ebrahim Raisi—a conservative cleric who is aligned with the hardline faction within the Iranian political spectrum—as their new president. Of course, the nature of the election itself was marred by the egregious disqualification practice enforced by the Guardian Council, which saw most candidates and any viable competition against Raisi disqualified from running. Though the Guardian Council has always vetted candidates, undermining any democratic process, Iranians were shocked to see even notable figures like former Parliamentary Speaker, Ali Larijani, was not allowed to run in the election.

As such, many Iranian observers saw this as a selection, rather than an election and despite historically participating in large numbers in elections under the Islamic Republic, millions of eligible voters chose to sit out this election. However, the disqualification process was just one factor that contributed to the decision of many Iranians not to vote in this election, who were apathetic to participation given increased repression and economic woes. The election had a record low 48.8% turnout, including 3.7 million invalid ballots, making the turnout even lower.

In addition to the process that brought Raisi to power, there are rightful concerns over his appalling human rights record. Raisi’s role in mass executions of Iranian political prisoners in 1988 is the most flagrant example of his repressive tendencies. His long career in Iran’s judicial system has been marked with executions and prison sentences, and repression in Iran increased in recent years under his watch as Judiciary Chief. The Center for Human Rights in Iran as well as human rights activists have called for accountability for Raisi’s human rights abuses. Furthermore, Amnesty International’s Secretary General Agnès Callamard has called for an investigation into Raisi’s crimes.

Iranian officials must not only abide by their human rights obligations, but they must also hold their own abusers accountable. Raisi’s rise to Iran’s presidency contradicts any notion of such accountability. The international community and its global bodies are central in these efforts, especially when states do not hold their own officials responsible. But in order for international accountability to work, all parties must be held to the same standards. In fact, Callamard was also the U.N. expert that recognized President Trump’s assassination of Qasem Soleimani as an “unlawful killing.” Consistency in holding violators of international law and human rights abusers accountable is key to the process of justice. While Ebrahim Raisi has served in Iran’s justice system throughout his political career, his actions and ascent to power belie the notion of justice entirely.