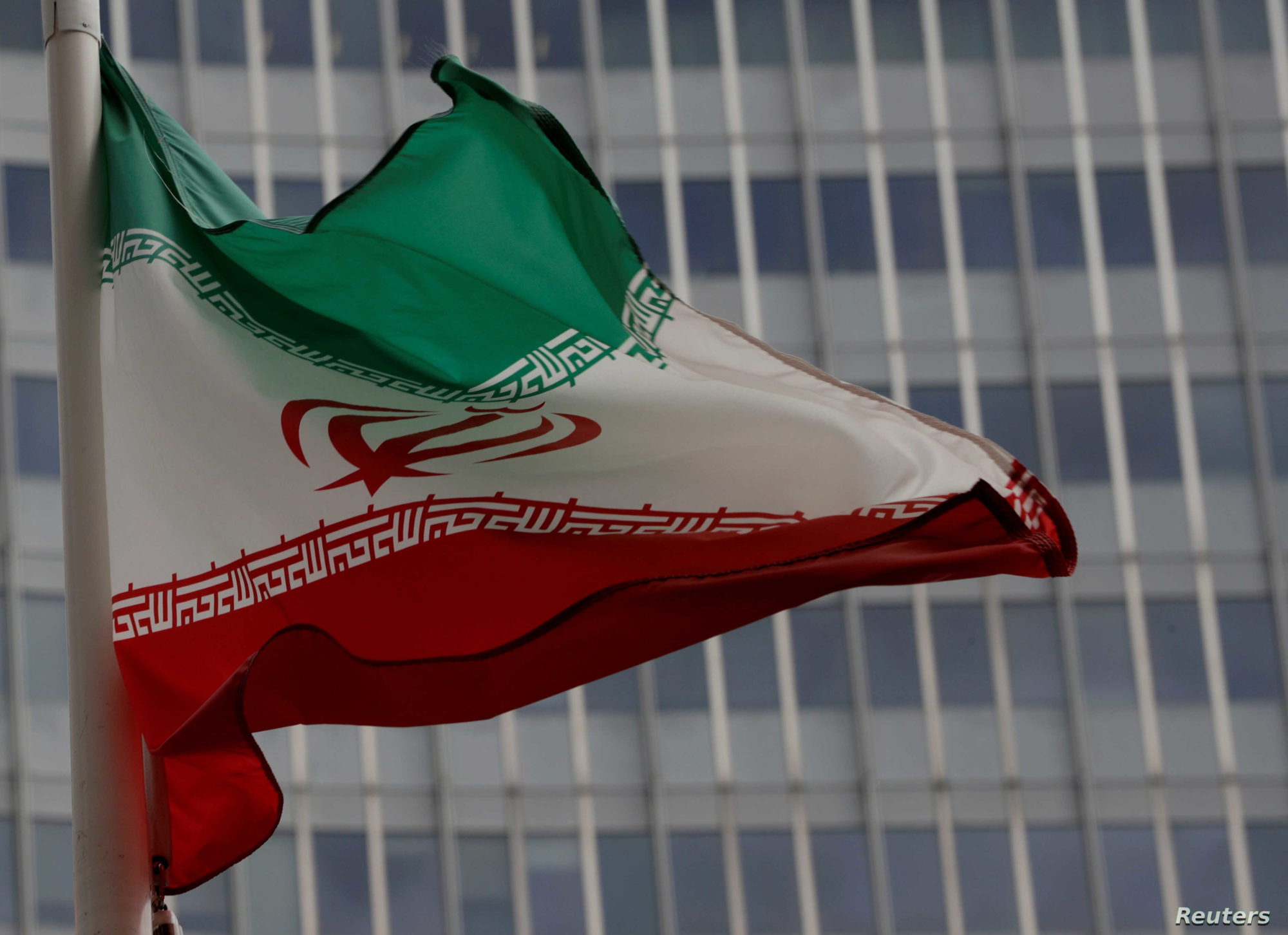 The Freedom Movement, one of Iran’s oldest pro-democracy groups, has written a letter condemning US sanctions and “unilateral” US policies against Iran. The letter states US policies are empowering “domestic hardliners [in Iran] & warmongers abroad.

The letter states regarding the destructive impact of US sanctions: “It is the Iranian people who suffer the most harm and economic hardship from sanctions. These sanctions have weakened the middle class and the downtrodden and disrupt Iran’s democracy-seeking trend.”

The letter says that the Freedom Movement is among the most ardent critics of Iran’s ruling system and referenced how its members have been imprisoned and tortured.

Despite this, the letter calls for the US to abide by the nuclear deal—calling it a guarantor of global peace and security.