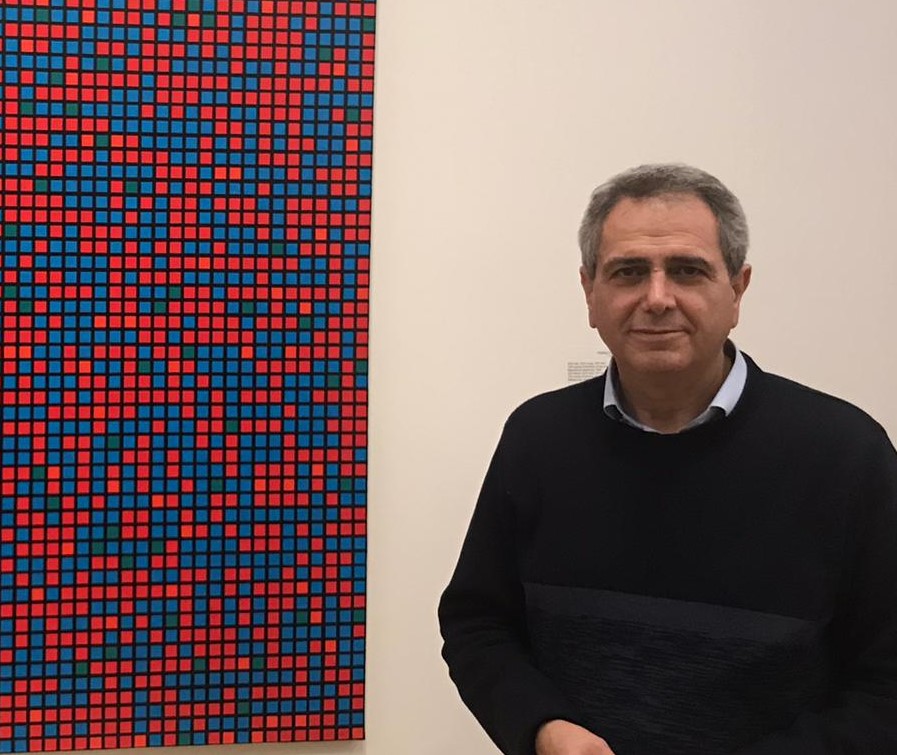 Iranian Writer Hamid Namjoo Sentenced to One Year of Prison 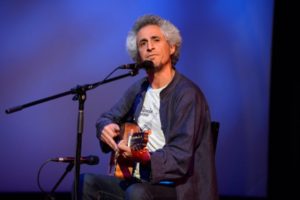 On April 26th, famed Iranian singer, Mohsen Namjoo, took to Twitter to break the news of his brother Hamid’s denied appeal. After gaining a cult following in Iran as one of its more controversial contemporary musicians, Mohsen Namjoo came to the United States in 2009 to escape censorship and punishment in Iran for his music, which conveys critical political and religious commentary. Additionally, Namjoo became an outspoken critic of the Iranian government following the 2009 Green Movement. In 2009, he was sentenced in-absentia to five years in prison because of his music.

Though his older brother Hamid, a writer and novelist, continues to reside in Iran, he also tried to avoid Iran’s censorship by publishing his works in Europe. Hamid Namjoo was arrested in 2018 and accused of “waging propaganda against the Islamic Republic”. After a three-week detention, Namjoo was released on bail to await trial. According to Mohsen Namjoo, his brother was sentenced to one year in prison and banned from traveling outside the country. Though Namjoo appealed this unjust sentence, Iranian courts this week upheld the original ruling.

The cases of both brothers illustrate the conditions that Iranian artists must grapple with in order to express themselves. Iranian artists of all stripes and talents, must navigate a labyrinth of censorship and limitations to have their works published and distributed in Iran. Furthermore, they are held to these restrictions as artists even when their work is circulated outside of Iran. Despite this stifling suppression, Iranian art in all forms continue to flourish, as artists find innovative ways to express themselves, or, as in the case of Mohsen Namjoo and many others, choose to live abroad so that they can continue to work without constraints.

While the state boasts of thousands of years of culture and civilization, it simultaneously inhibits the growth of its cultural output. Instead of censoring and punishing its artists, the Iranian government should lift such restrictions and cultivate their creativity. Like its arbitrary legal proceedings for political prisoners, the Iranian judiciary’s attacks on artists must be condemned and the Iranian government must abide by its human rights obligations.