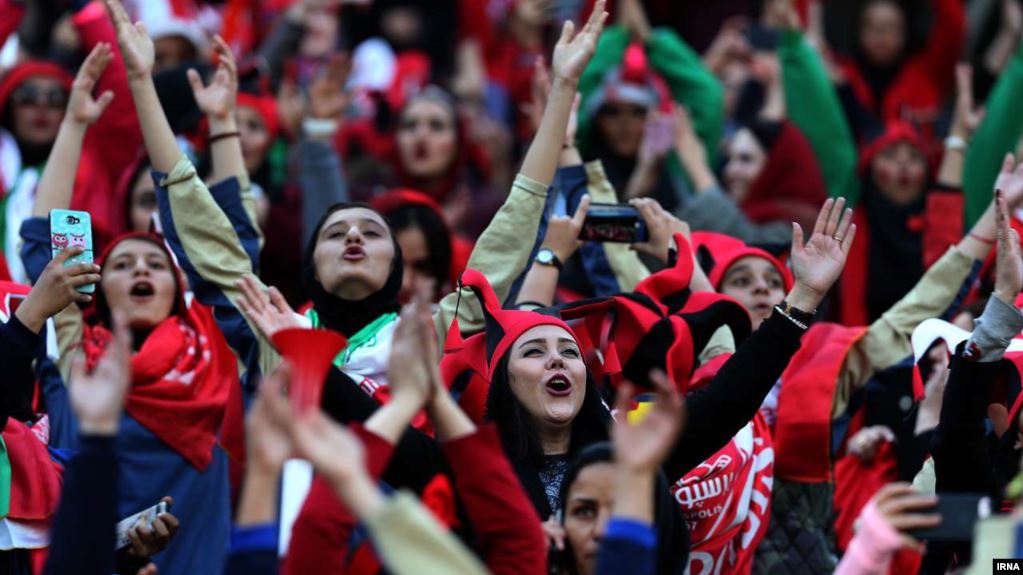 Iranian women have been allowed to purchase tickets to watch an upcoming soccer match between the national teams of Iran and Cambodia at Tehran’s Azadi stadium. As of October 4th, 3,500 seats in the stadium were allotted for women, which sold out immediately. This comes roughly one month after the self-immolation of Sahar Khodayari, a young woman who tried to enter a soccer match in Tehran.

On Persian social media, the hashtag “Come to the Stadium with Me” began trending. The government outlet ISNA stated: “Given the reception by women, more seats must be made available for women.”

The move to allow women to watch the Cambodia game comes after pressure from FIFA. After Khodayari’s death, FIFA said Iranian women were engaged in a “legitimate struggle to be allowed to watch soccer games in stadiums and called on the Iranian government to give Iranian women “freedom and security” to attend matches.

Youri Djorkaeff, FIFA’s executive officer, will be leading a FIFA delegation to Tehran to oversee the Cambodia game and the attendance of women at the match. Previously, a FIFA official had said that Iranian authorities had given a guarantee that women would be able to attend the match.

Despite there being no law forbidding women from watching soccer matches in stadiums, women have largely been prevented from doing so since the 1979 revolution. In recent years, there have been a few cases of women being allowed to enter Azadi stadium to watch soccer games. For years, Iranian women’s rights activists have campaigned to lift the ban, and have met pushback from Islamic Republic authorities and some clerics.

An official from Iran’s Football Federation has said no decisions have been made on allowing women to attend matches of Iranian domestic leagues.