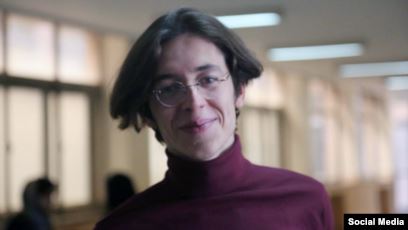 University of Tehran student activist, Ali Mozaffari, was first arrested in December 2017 for participating in street protests, along with other student protestors. According to human rights activists in Iran, the charges brought against Mozaffari include conspiracy against national security, insulting the leadership, disturbing the peace, and propaganda against the state.

According to Iranian news reports, after months of court hearings and trials, this week Mozaffari was given a final sentence of 30 months in prison by the court of appeals. As Iranian activists have noted, harsh punishments–especially for student protestors–have become commonplace.

Cases such as Mozaffari are significant for the types of charges brought, which prohibit peaceful and lawful protest activities of Iranian students, as well as the improper treatment they receive once in custody, such as solitary confinement and denial of due process.