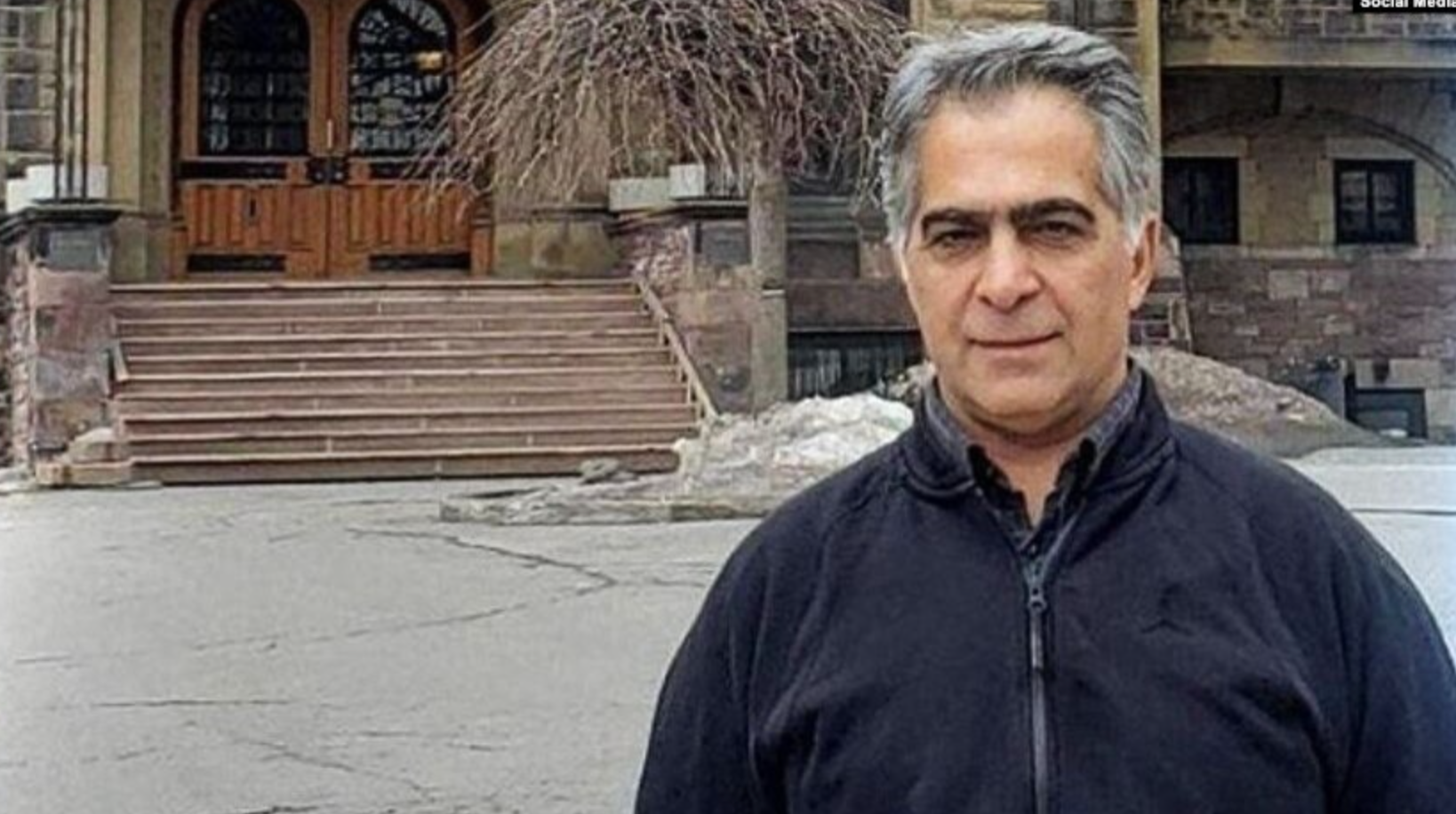 Reza Eslami, the Iranian-Canadian legal scholar who was arrested by Iranian authorities last May, was reportedly sentenced on Monday to seven years in prison on charges of “cooperating with hostile foreign powers.” Eslami, a dual Iranian-Canadian citizen who received his PhD in law from McGill University, was teaching at Iran’s Shahid Beheshti University in Tehran. Eslami has also been banned from leaving the country and teaching.

A professor of human rights and environmental law, Eslami was reportedly arrested after attending a law training course in the Czech Republic organized by a Czech NGO, which receives U.S. funding. With tensions heightened between the United States and Iran in recent years, there has also been an increase in detentions of dual citizens. As human rights activists have pointed out, there has been an increased usage of the charge of “collaboration with the hostile state of the U.S.”

Eslami has denied the charges against him and stated in an audio message that his academic work is not related to political or security issues. His arrest and sentencing fits a disturbing pattern by Iranian authorities to target dual nationals, whose cases have been profiled and compiled by the Center for Human Rights in Iran. Worse yet in Eslami’s case is the indication of an ever-shrinking space for human rights work in Iran.

Like Eslami, other dual nationals that have been detained, returned to Iran to bring their expertise and training to be of service to Iranian society. Not only is the targeting of these individuals a shameful practice that must be condemned for its repression, it has also increasingly deterred other Iranian dual nationals from visiting their country of origin from fear of targeted detentions. Iranian authorities must end this unjust practice, and create a space for dual nationals, as well as academics and other experts, to do their work freely and come to Iran without fear of punishment.