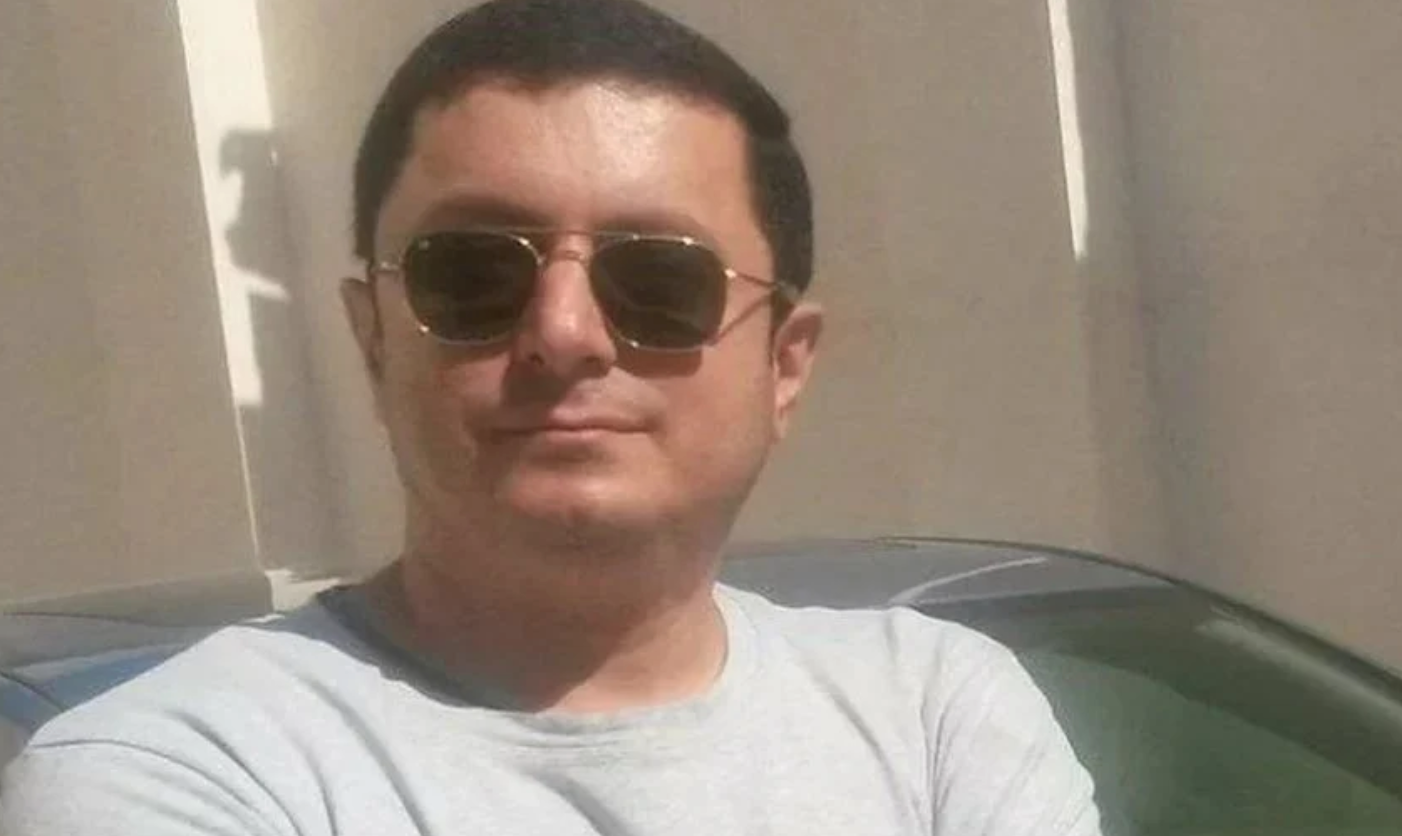 Another disturbing death under the custody of Iranian authorities has compounded the tragic case of Navid Afkari. The death of Shahin Naseri, a witness to the “medieval-style torture” of the champion wrestler Navid Afkari executed a year ago, was confirmed by Iran’s judiciary. Two days after activists reported Naseri’s death, the head of Iran’s Prisons Organization launched a probe into the case issuing a “special directive.”

Tehran’s Greater Prisons authorities have thus far stated that Naseri died “45 minutes” after being transferred to the jail’s medical center. However, the statement indicated that a more thorough explanation would be released once forensic examinations are completed. Other inmates’ accounts assert that Naseri was taken to solitary confinement and summoned for questioning by intelligence interrogators a day before his death. Not only had Naseri claimed to witness Afkari’s torture, he had also stated that Iranian authorities had threatened him against testifying as such.

Naseri’s death under the supervision of Iranian prison authorities is reprehensible and is part of a distressing pattern. The death of political prisoner Behnam Mahjoubi was reported in February of this year, followed by the death of another prisoner of conscience Sasan Niknafs less than four months later. In fact, Naseri’s death came days after Amnesty International slammed Iranian authorities over their consistent failures in bringing those responsible for deaths in carceral custody to justice. Amnesty International has recorded 72 such cases since 2010.

In the case of Navid Afkari, it is widely believed that his confession to the alleged crime of murder was forced and his execution was carried out unusually hastily. Confessions under duress and/or torture are common in Iran’s justice system and are flagrant violations of the most basic and universal principles of criminal justice. Afkari’s execution was carried out suddenly and in secrecy. NIAC unequivocally condemned Afkari’s execution and now condemns the opaque circumstances under which the witness to Afkari’s alleged torture has died. Iranian prison authorities must provide safety and health as a basic right for all prisoners.

Dr. Cornel West once said that “justice is what love looks like in public.” By this metric, it is evident that neither Navid Afkari nor Shahin Naseri received any semblance of transparency, love, or justice from their government. The facts around their cases must be made public so that those responsible can be held accountable, and that such gross violations of human rights cease to persist.