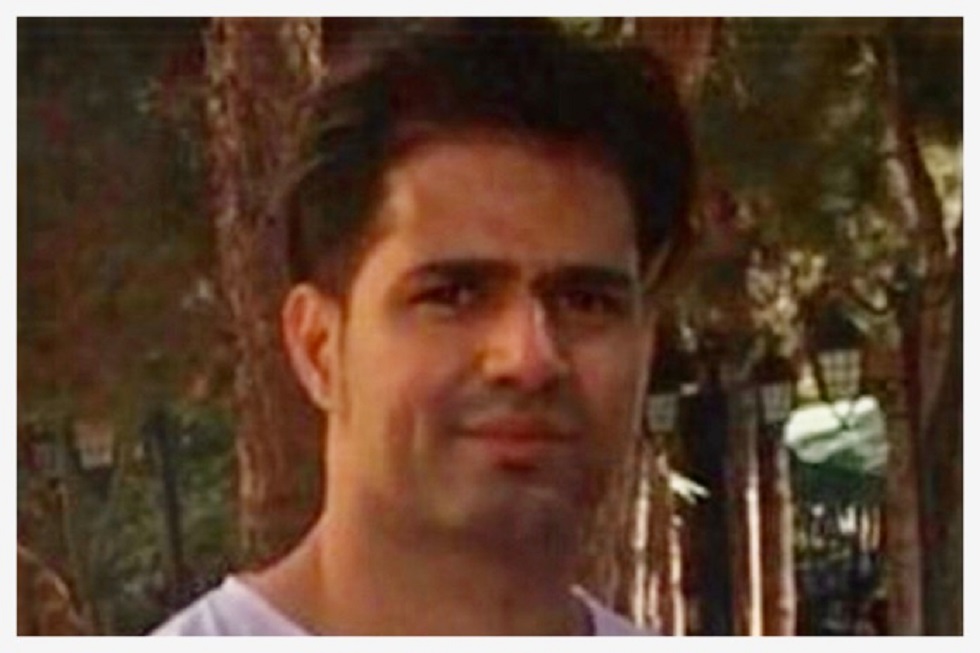 Reports emerged today that Behnam Mahjoubi, a member of Gonabadi Dervish religious minority often persecuted by authorities—is critically ill and in urgent need of medical care. Conflicting reports have stated that Mahjoubi has already passed away, however, those statements have not been confirmed.

Mahjoubi was arrested by Iranian security forces in April of 2018 after participating in protests organized by Gonabadi Dervishes. After suppressing the protests, security forces arrested Mahjoubi and other protestors. For his rightful participation in a protest against the mistreatment of a religious minority, Mahjoubi was charged with “assembling and colluding to act against national security,” and sentenced to two years in prison.

Despite suffering from a serious panic disorder that requires daily medication, and despite the recommendation of doctors that Mahjoubi was not fit to serve a prison sentence, Iranian authorities have kept him in prison. Not only did Iranian authorities ignore the guidance of medical professionals, but was also beaten, held in solitary confinement, and denied adequate medical treatment, which severely worsened his health condition according to Amnesty International.

We join the calls demanding Iranian authorities provide immediate and proper medical treatment to save Mahjoubi’s life, which should never have been endangered in the first place. Iranian authorities must abide by their human rights obligations and ensure that all prisoners receive suitable medical care and are provided with acceptable prison conditions. However, in Mahjoubi’s case, the injustice goes beyond his treatment in prison. Tragically, Mahjoubi has faced persecution for his religious identity and suffered under the unjust practices of the Iranian judiciary. We hope the distressing reports of his death are unfounded so that Mahjoubi may receive the medical attention he needs to prevent a much greater tragedy.

Update 2/21/21: Reports today confirm the tragic news of Behnam Mahjoubi’s death. Mahjoubi was a prisoner of conscience, unjustly arrested and sentenced, and a victim of the systematic mistreatment of all prisoners in Iran. Our deepest condolences to his family and all the Iranian families that have been subjected to such injustice.