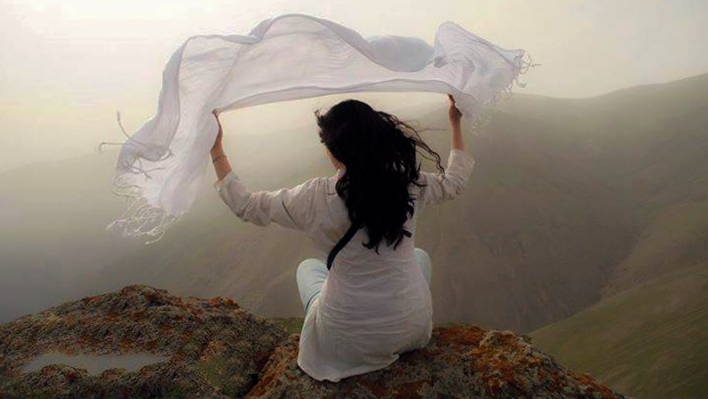 On Tuesday, July 13th, a New York federal court unsealed the indictment of a group of Iranian nationals who were charged with conspiracies related to kidnapping, sanctions violations, and more in a plot to abduct Brooklyn-based Iranian activist Masih Alinejad. Niloufar Bahadorifar, an Iranian national residing in California, was arrested and charged with helping finance the alleged plot.

Alinejad is well known for her work highlighting human rights abuses by Iran’s government, in particular the repression faced by Iranian women. In 2014, Alinejad launched My Stealthy Freedom, a Facebook page where Iranian women could post photos of themselves without the hijab without fear of consequence. Today, the page boasts over a million followers and has become a cornerstone of the movement against compulsory hijab laws in Iran. Iran has warned its citizens that anyone who sent videos to Alinejad would be accused of cooperating with a hostile foreign government and sentenced up to 10 years in prison.

The indictment details a years-long campaign to kidnap Alinejad, beginning with efforts to coerce family members into luring her to a third country beginning in 2018. A similar tactic was employed by the Iranian government to imprison activist Ruhollah Zam in 2019, subsequently leading to his execution late last year, which was widely condemned. More recently, since June 2020, the indictment details how efforts shifted to an outrageous plot to kidnap Alinejad on U.S. soil and ferry her from New York to Caracas by speedboat. Alleged Iranian intelligence assets Alireza Shavaroghi Farahani, Mahmoud Khazein, Kiya Sadeghi, and Omid Noori, employed private U.S. investigators to stalk Alinejad in recent months, taking days worth of videos and photos of her family and home.

NIAC strongly and unequivocally condemns the Iranian government’s plots and threats against Alinejad and her family, which is in a long line of outrageous human rights threats and violations targeting the Iranian diaspora. All Iranian Americans and members of the Iranian diaspora should be free to safely express their thoughts and opinions without fear of violence or reprisal, including without fear that Iranian authorities will target their families in Iran.

Regrettably, whether it is international threats to critics abroad or outrageous arrests of activists and foreign and dual nationals within the country, Iranian security services repeatedly engage in outrageous human rights abuses designed to intimidate, silence and narrow the terms of acceptable discourse. It is little secret that NIAC and Alinejad have disagreed – at times sharply – over the goals of U.S. policy toward Iran and the efficacy and impacts of sanctions. However, NIAC unequivocally supports Alinejad’s right to freedom of expression and condemns threats against her and all members of civil society. The ability to engage in peaceful discourse to debate political differences is paramount in a democracy, and a right that is denied to Iranians by their government. The Iranian people, both in and outside the country, deserve a government that will tolerate freedom of dissent and reflect the aspirations of its people, not engage in outrageous intimidation and threaten the lives of those who voice their opinion.