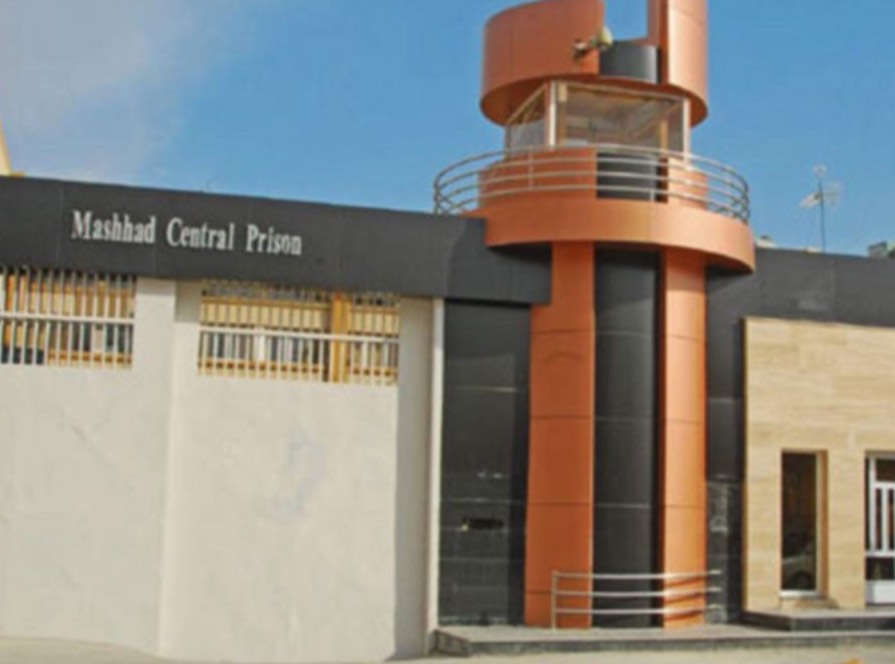 Iranian social media erupted in anger and condemnation after tragic news that an Iranian man was executed in the city of Mashhad for alcohol consumption. The story spread quickly online after the defendant’s attorney, Hossein Habibi-Shahri, shared a summary of the case on Instagram, expressing his disappointment and alarm following the execution of his client, who was a father of two children. Mr. Habibi-Shahri deleted his post later, possibly due to the pressure of intelligence forces, and published another post testifying the legality of the verdict.

As the public reaction to the case expressed rightful disgust at this injustice, Mashhad’s court published a statement in an attempt to denigrate the defendant, stating that he had been accused of kidnapping, burglary, and indecency over the past 25 years. While the execution shocked many people and the legal community, it is noteworthy that two men were executed for similar offenses eight years ago in Khorasan Razavi province, where Mashhad is located. The religious makeup of Mashhad, as a historical site and home to Imam Reza Shrine, likely contributes to the severe punishments in these cases.

This tragic case highlights a variety of injustices carried out by the Iranian legal system. From the outdated prohibition of alcohol, to the criminalization of consumption and draconian punishments, Iranian authorities must face the realities of their society and immediately halt these oppressive measures and extreme punishments. The death penalty is itself unethical and should not be permitted in any case, whether in Iran or anywhere else in the world. NIAC condemns this inhumane practice and calls on the Iranian government to abandon its use of such an archaic punishment. Beyond the immorality of capital punishment, in this case the punishment did not fit the “crime” by any means, further exacerbating the magnitude of the tragedy. Iranians are not criminals for drinking alcohol, the true culprits are those who kill them.