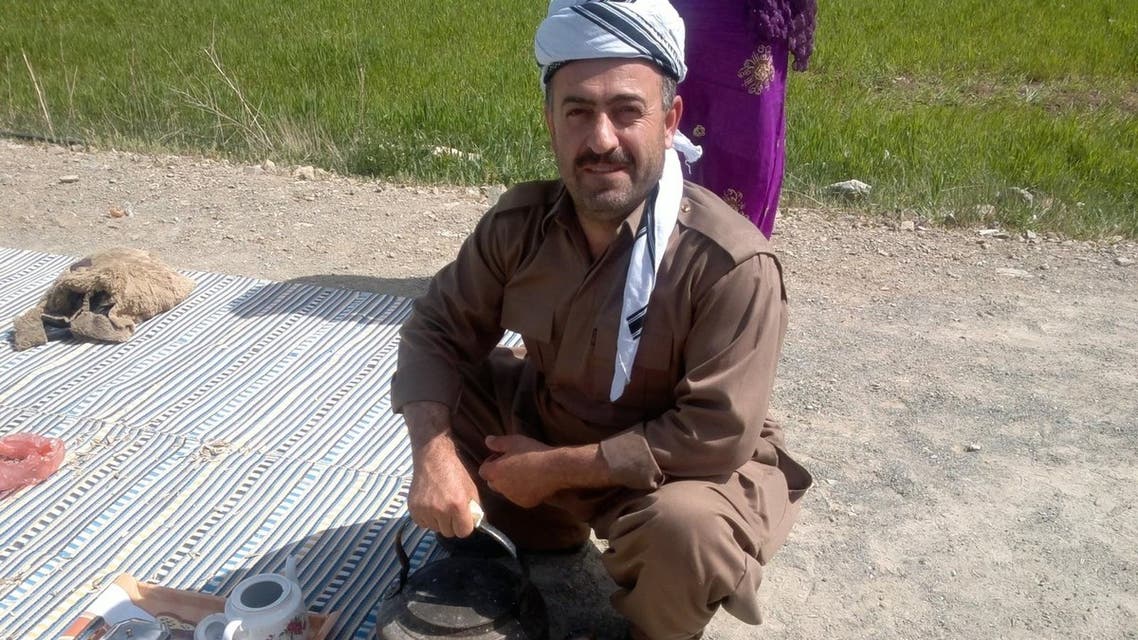 The detention and torture of Iranian-Kurdish prisoner, Heidar Ghorbani, has attracted international outrage since his arrest by Iranian officials five years ago. Now, with his execution imminent, calls are growing for the Iranian government to stay the sentence.

Ghorbani was first arrested in October of 2016 for alleged involvement in the killing of three members of the Iranian Revolutionary Guard in the Kurdistan province of Iran. Ghorbani has denied this charge. After Ministry of Intelligence officials raided his home without a warrant and arrested him, Ghorbani was sent to several detention centers where he endured solitary confinement and torture, in contravention of international human rights law. In March of 2017, a state-run media outlet aired forced confessions by Ghorbani in a video entitled “The Driver of Death,” which Iranian officials used as a propaganda tool and presented in court as “evidence” of the tenuous allegations.

Over two years later, in October of 2019, a criminal court in the Kurdistan Province sentenced Ghorbani to 118 years in prison and 200 lashes for aiding and abetting murder, attempted kidnapping, and helping the attack’s perpetrators to escape. In addition, Ghorbani was tried by a revolutionary court early last year, without his lawyer present, and sentenced to death for baghi, or armed rebellion. A report by Amnesty International last year noted that in 2017 an Iranian investigator involved with the case admitted that there was no evidence for Ghorbani to be convicted of baghi. Additionally, according to the human rights organization, Ghorbani possessed no weapons.

Last August, the Iranian Supreme Court upheld the death sentence despite the efforts of Ghorbani’s lawyers to appeal it. Iran’s violations of international law—from the use of torture to violations of due process—in this case have drawn rightful censure from the international community. The United Nations Human Rights Office of the High Commissioner issued a statement in September of 2021 calling for a halt to Ghorbani’s sentence and for Iran to institute a moratorium on executions. Ghorbani’s case highlights the mistreatment of Iran’s ethnic minorities, including members of the Kurdish community, as well as the state’s use of capital punishment more broadly.

In 2020, Iran carried out over 246 executions, the second most in the world. As the UN Human Rights High Commissioner and human rights organizations like Amnesty International say, the death penalty has no place in the 21st century. We urge the Iranian government to abide by its international human rights obligations, including by adhering to the rule of law, affording its citizens due process and access to lawyers, halting its practice of targeting ethnic minorities and making politically motivated arrests, and instituting a moratorium on the use of the death penalty.