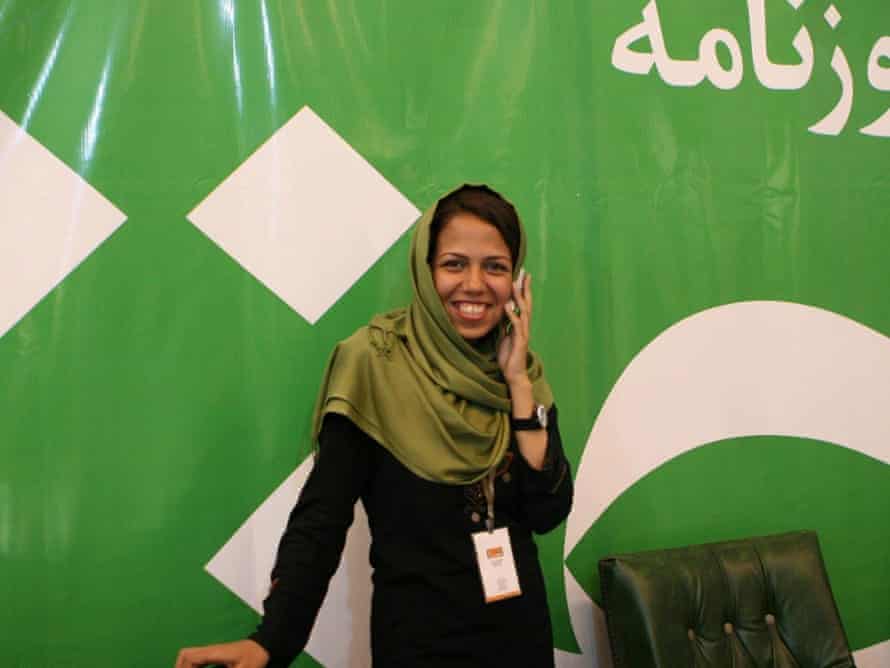 Reports this week confirmed that prominent Iranian journalist Saba Azarpeik was arrested by Iranian authorities and soon released on bail. Azarpeik is known for her courageous investigative journalism, which seeks to expose the corruption of high Iranian officials. Given the scope of her work and the repressive tactics of Iranian authorities, Azarpeik has become a frequent target of security officials in the past.

Azarpeik was arrested in 2013, along with other journalists, in raids against reformist newspapers before Iran’s 2013 presidential election. She was arrested again in 2014 on familiar outrageous charges—often exploited by the Iranian judiciary to silence the voices of journalists—of “propaganda against the state” and “dissemination of falsehoods.” However, Azarpeik’s only “crime” has been to hold Iranian officials accountable, and to criticize the state’s suppressive treatment of both Iranian journalists and opposition figures.

Reporters Without Borders rightfully condemned Azarpeik’s recent arrest and noted how she has boldly worked to shed light on the corruption of Iranian officials. Azarpeik is certainly not alone among Iranian journalists who have been harassed and arrested for doing their jobs as investigative reporters. Activists and reporters organized a tweetstorm on February 6th to mark the birthday of imprisoned Iranian journalist Alieh Matlabzadeh, which included a tweet from Reporters Without Borders highlighting Matlabzadeh’s efforts to defend freedom of the press in Iran.

It is clear from the arrests of other journalists, as well as Azarpeik’s own prior detentions, that the targeting of journalists in Iran is a systemic issue that must be addressed by Iranian officials. The existence of a free press is foundational to any free society, and as such, Iranian authorities must free detained journalists and abide by their human rights obligations. That journalists are often the targets of Iranian security forces is a testament to the extent in which such freedoms are lacking. But, as Azarpeik and others continue to show, these repressive measures will not stop them from doing their jobs in pursuit of accountability and truth.