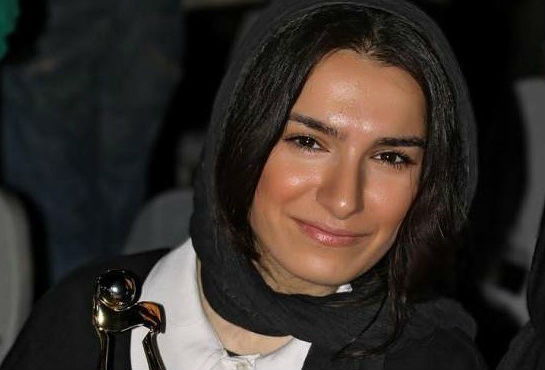 Iranian Filmmakers and Artists Speak Out in Support of Nooshin Jafari

The Committee to Protect Journalists reported last month that an Iranian photojournalist, Nooshin Jafari, was arrested by authorities in Tehran and had her home searched. Jafari has yet to be released and the reported accusations against her allege she was behind an anti-state Twitter account. Sources close to Jafari deny the allegations and argue she is the last person who would run such an account.

Jafari’s work has focused primarily on culture, arts, and films, which has evoked an outpouring of support from the Iranian film and art community. On September 1st Rakhshan Banietemad, a renowned Iranian filmmaker, took to her Twitter account to post a letter signed by 200 prominent Iranian artists. The tweet stated, “We, the family of cinema, theater, and art, express our deep concern for the safety and health of our colleague,” and further called for due process and legal rights to be upheld.

The accusation against Jafari also raises the issue of what is considered “criminal” behavior and the nature of free expression. Artists and filmmakers in Iran are limited by the moral restrictions of the state not only in their private capacity as citizens, but also as artists working in various mediums.

Despite these restrictions, Iranian cinema and arts have flourished, yet the growing crackdown and atmosphere of repression in Iran—especially since the US withdrawal from the Iran Nuclear Deal–seems to have targeted artists in ways not long seen. These developments are particularly deplorable given the value and importance of arts and expression in any society. 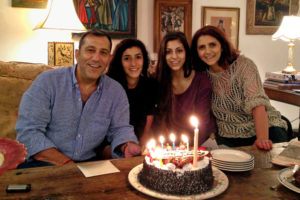