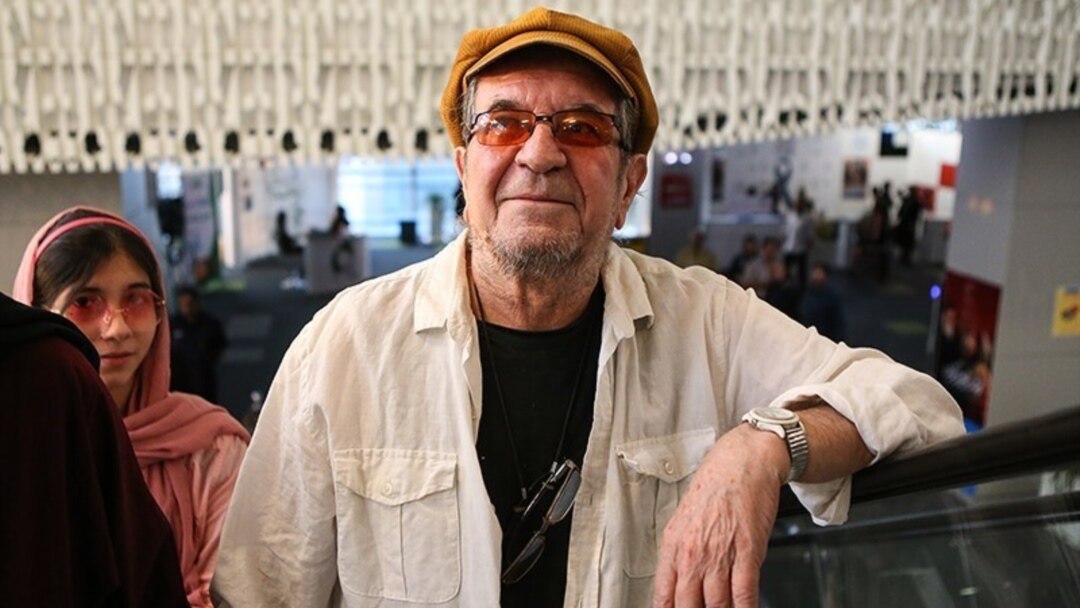 A video message released on March 6th by one of Iran’s preeminent filmmakers, Dariush Mehrjui, has drawn support and been shared by Iranians around the world. In the video, the 82-year-old filmmaker—who is visibly distraught and emotional—lambasted Iran’s notorious Ministry of Culture for not allowing the screening of his latest film: La Minor. Though the film was given a screening permit in 2019, an official at Iran’s cinema organization stated that the permit had expired and that La Minor would not be allowed to premiere during Iran’s Norooz (New Year) holiday as planned.

Mehrjui has long been a staple of Iran’s world-renowned national cinema. After studying film and philosophy in the United States at the University of California, Los Angeles in the 1960s, Mehrjui returned to Iran to launch his decades-long career. The filmmaker first made a name for himself with his 1969 masterpiece, The Cow, which tells the story of a man who must find a way to cope with grief after the loss of his beloved cow. The film garnered international acclaim and continues to be screened as an example of cinematic history.

Like all Iranian artists and filmmakers who must navigate the limitations and restrictions of censorship in Iran, Mehrjui has experienced such censorship both before and after the revolution. In fact, The Cow was initially banned for its depiction of abject poverty in Iran, which clashed with the Shah’s promotion of Iran as a modern and prosperous nation. Despite the many promises of the revolution, filmmakers like Mehrjui did not fare better under the Islamic Republic, which continues to censor and prohibit artistic freedoms in Iran.

This last offense by Iranian authorities against Mehrjui’s work appeared to be a bridge too far, prompting the filmmaker to express his rightful anger and past injustices, while threatening to protest in front of the ministry of culture and stating passionately, “I can’t take it anymore.” Mehrjui’s message has resonated with Iranian artists and citizens alike, who showed their support online, such as Iranian cartoonist Hadi Heidari’s image of Mehrjui from the video, pointing his finger and saying, “who are you?” Iranian authorities must end the suppression of its people and its artists. As the torchbearers of Iran’s rich history and culture, artists of all stripes should be free to express themselves without fear of censorship or punishment.