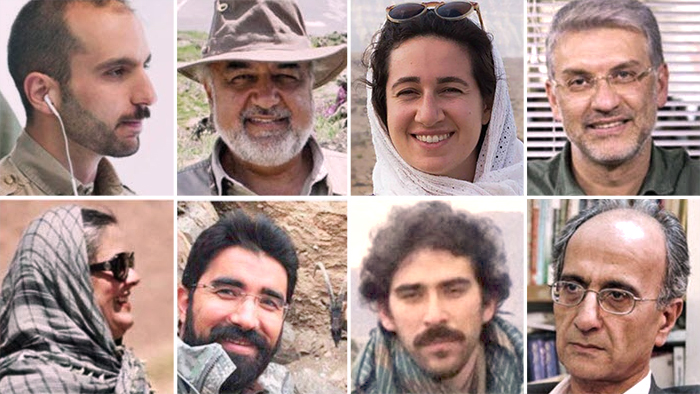 Last year, over 300 conservationists pleaded with Iranian authorities to free the eight environmentalists still in jail. Other activists and human rights organizations have also called for the release of these experts. Unfortunately, these appeals have gone unheeded and, according to Human Rights Watch, these activists have spent over 550 days in legal limbo.

Last week, a number of the detainees embarked on a hunger strike in protest of their conditions and to demand due process before the law. The eight detainees—Taher Ghadirian, Niloufar Bayani, Amirhossein Khaleghi, Houman Jokar, Sam Rajabi, Sepideh Kashani, Morad Tahbaz, and Abdolreza Kouhpayeh—are to be applauded, not criminalized, for their efforts to tackle the issue of climate change and environmental degradation in Iran and globally.