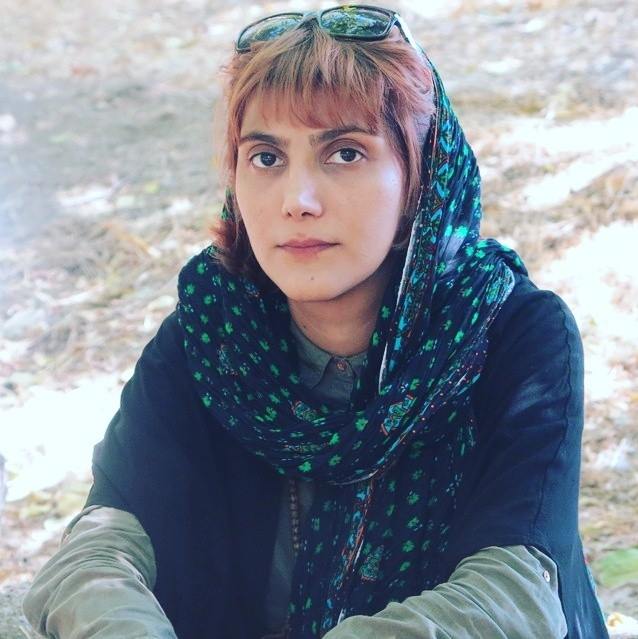 Iranian Court Sentences Journalist to 10 Years in Prison and Lashes

As authorities in Iran continue a crackdown on all signs of dissent, journalists, dual nationals and activists have been further punished with harsh judgments. The case of Marzieh Amiri, a reporter for Iran’s reformist Shargh newspaper, illustrates the lack of due process and cruel penalties many Iranians have suffered for taking part in ordinary life.

As a journalist, Amiri is tasked with investigating and bringing news to people, however, Amiri was detained simply for doing her job. On May 1st, Amiri was taken by authorities while covering a strike by Iranian workers on Labor Day. As the Committee to Protect Journalists rightly stated, “With this heavy sentence, Iranian authorities are escalating their threats against journalists who report on economic issues amid the country’s ongoing crisis.”

Worse yet, Amiri is epileptic and is not receiving proper treatment for her condition, despite appeals by her lawyer. The charges against Amiri include “propaganda against the state” and “collusion against national security”. Such broadly described charges have often been used against Iranians for practicing freedom of speech, press and assembly.