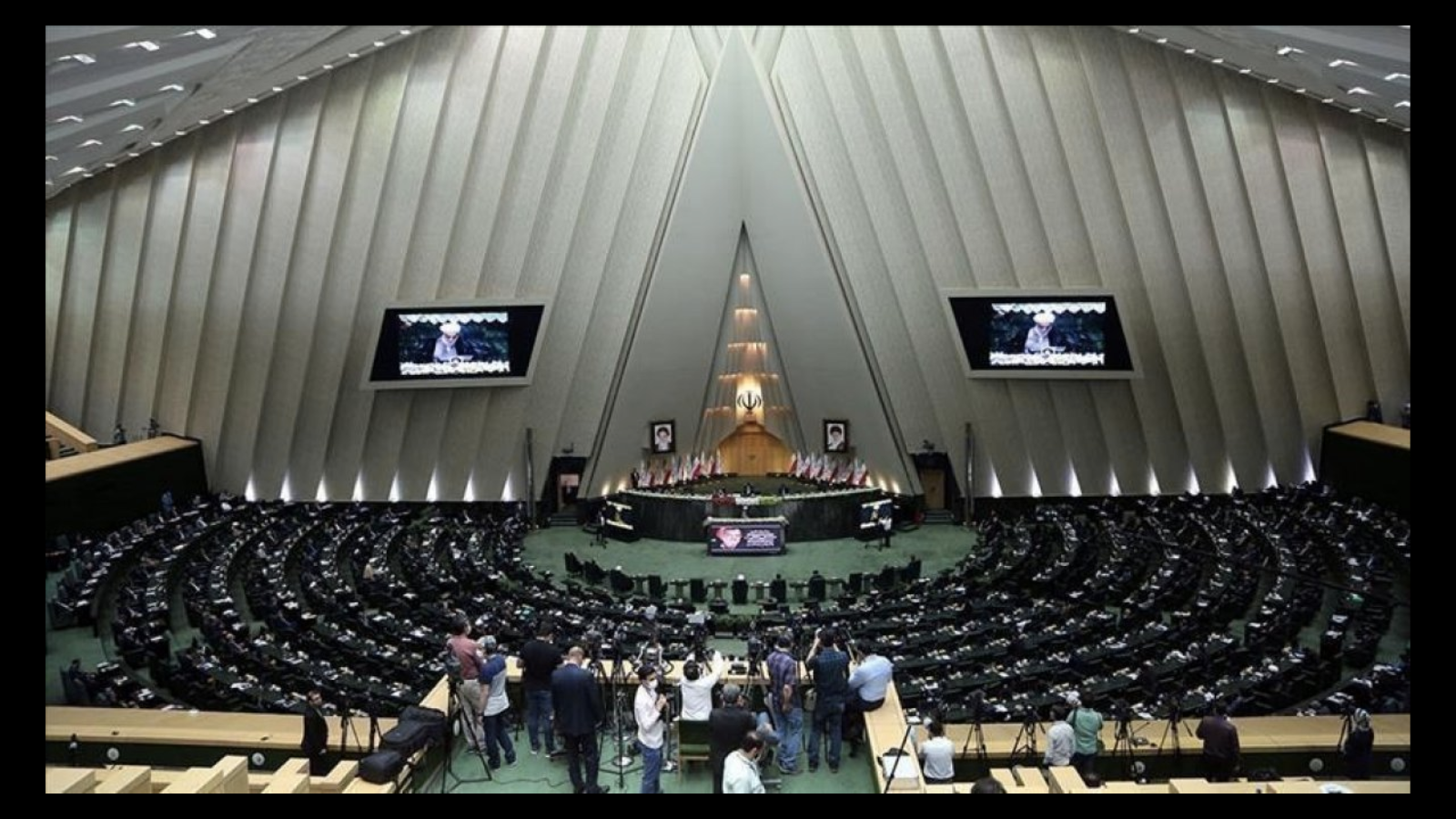 In a deeply concerning development, Iranian lawmakers are pushing for the Judiciary to enact severe sentences—including executions—against those imprisoned amid recent protests following the killing of 22-year-old Jina Mahsa Amini by the nation’s so-called morality police. Falsely labeling the protests as foreign-backed “riots,” 227 of 290 lawmakers in the hardline-dominated Iranian Parliament (Majles) called on the courts to “deal decisively with the perpetrators of these crimes and with all those who assisted in the crimes and provoked rioters.” After using deadly force and mass arrests to squash the just protests of the Iranian people—led by Iranian women and youth—Iranian authorities have doubled down on violence by using the death penalty and other harsh sentences to silence anti-state demonstrations.

Human rights organizations have indicated that more than 300 Iranians have been killed in the government’s brutal crackdown—though that number is likely higher—along with more than 14,000 arrests. Some of those arrested have already been charged with crimes that carry the risk of capital punishment, including “waging war against God.” Gholamhossein Mohseni-Ejei, Iran’s Judiciary Chief, indicated that he agreed with the statement from parliamentarians and that protesters could be executed. In so doing, the Iranian establishment appears to be priming itself for greater brutality under the guise of legality.

At this critical juncture, IranWire reported that an Iranian court has decided to sentence a young man, Mahan Sedarat, to execution. Sedarat avowed that he planned to peacefully participate in the protests, but was reportedly charged with carrying a cold weapon and colluding against national security. The sentence has not been announced but according to the report it is expected to be communicated to Sedarat’s legal team in the coming days.

NIAC unequivocally condemns the Islamic Republic’s abhorrent response to protests, including the recent calls from the Iranian Parliament to issue severe sentences to protesters. Iranian authorities are obligated under international law to uphold the rights to freedom of speech and freedom of assembly, including via the International Covenant on Civil and Political Rights which Iran has ratified. Yet, in response to popular protests, authorities are killing and imprisoning innocent people and now threatening them with execution, which is itself against the principles of human rights. Despite the many levers of repression that the state has unleashed on protestors, from deadly force to beatings and arrests, and now the disturbing threat of execution, Iranian people continue to demonstrate and resist the Islamic Republic’s oppression and abuses. The world must continue to amplify their stories and push for freedom for those arrested and accountability for the Iranian government’s gross human rights violations.