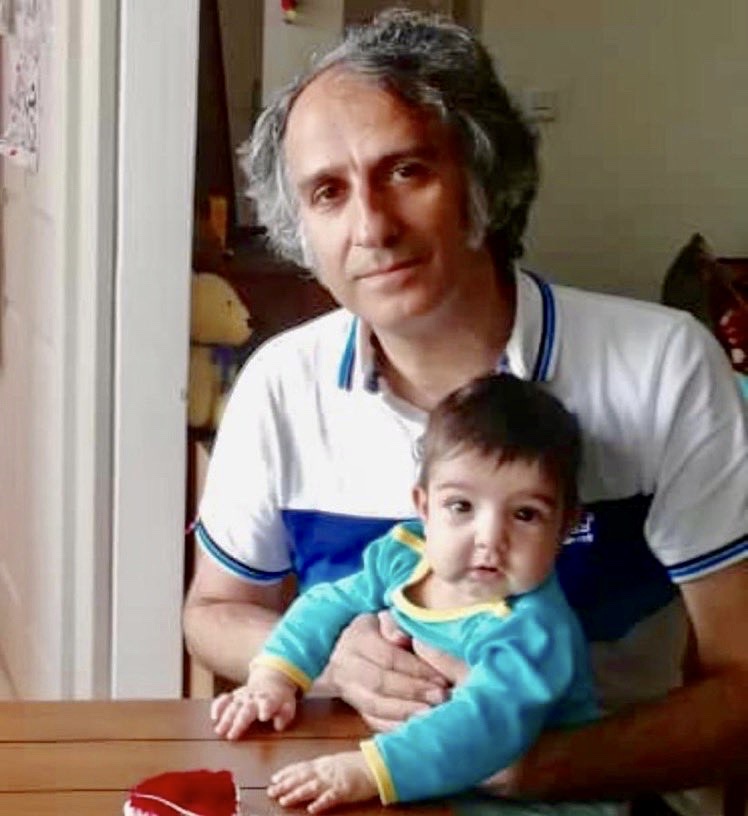 Ali Alinejad, the brother of prominent Iranian political activist, Masih Alinejad, was first detained in September of 2019, along with other members of Alinejad’s family. In July of this year, Ali was sentenced to eight years in prison on bogus charges like “insulting the Supreme Leader” and “propaganda against the state.” Reports today indicate that an Iranian appeals court upheld the unjust eight-year prison sentence, despite outcry from his family and human rights activists.

In an atmosphere of growing repression in recent years, the arrest and egregious sentence for Ali Alinejad reveals another concerning pattern of cruelty by Iranian authorities. As we have also seen in the case of closing Nasrin Sotoudeh’s bank account and briefly detaining her daughter, targeting family members of political prisoners and activists, even those you live abroad, is a clear tactic meant to silence dissident voices.

Protest, dissent, and expression of grievances with one’s government are not criminal activities, they are the tools by which people hold their officials accountable to the needs and hopes of their citizens. While targeting these activists is itself an injustice, going after their families to pressure them into obedience is particularly reprehensible. As Masih Alinejad herself asserted today, “My heart breaks when I see that my brother is not the first one or the last one arrested by I.R. security authorities because they cannot reach political activists and journalists outside of Iran, like myself. This is called hostage taking, to silence us.”

NIAC condemns and calls on Iranian authorities to end this disgraceful practice of harassing and unfairly punishing the family members of activists, free all political prisoners and prisoners of conscience, and abide by its international human rights obligations. Courageous Iranian people have shown time and again that intimidation and threats will not silence them, it is time for authorities to heed their calls.